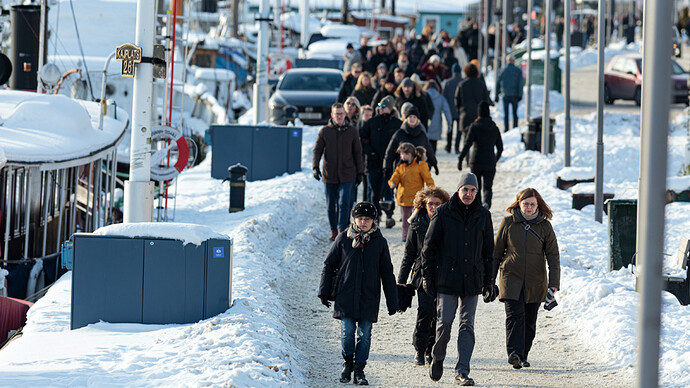 Dr. Martin Feeley: Comparing Sweden to Ireland, lockdowns look to be a mistake...

Just reading. Make of it as you will.

Yes, he is pointing out the differences between the apple and the pear.
Hopefully, analysts in the future will correctly factor in the differences in populations when comparing national strategies to determine which was the worst failure.

The point regarding the differential in numbers between those above 70 (the high risk segment) in both countries is one that has been ignored by the Irish media.

At the very least it’s a fair point worthy of discussion…instead we have informed people seeking to discuss such matters being labelled as cranks and conspiracy theorists by brain washed ideologues in the media. 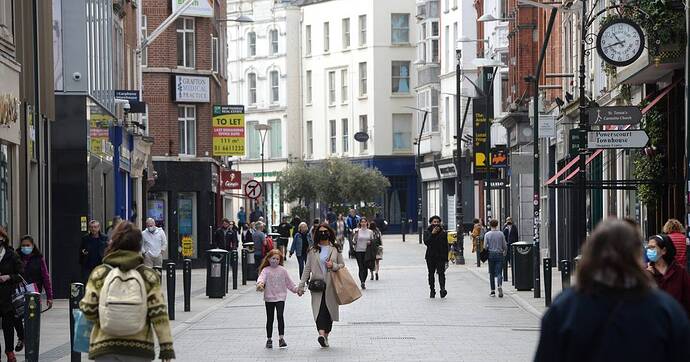 The majority of older Irish people who died of Covid-19 probably died in England. When it comes to fewer deaths from Covid-19, our reasonably good outcomes may have less to do with lockdown and more to do with the echo of emigration.

The huge proportion of older Irish people living in England is a function of the massive emigration to England in the 1950s and 1960s. In the 1950s, half a million people left for England and in the 1960s another 300,000 followed them. There is scarcely a family in Ireland without an old uncle or aunt in Coventry, Manchester or London.

Ireland has by far the lowest proportion of its population over 65 in the EU. The figure becomes smaller when you go up to late 70s and over. Had they not emigrated to England, many of these older people would have been in hospital here. In a way, our ICUs were saved by the NHS, not Nphet.

UK deaths in 2020: how do they compare with previous years?

John Appleby turns to historical records for a long view of deaths in 2020 The covid-19 pandemic caused huge loss of life last year. The attribution of deaths to covid-19 will have changed within countries over the course of the pandemic, partly as...

UK deaths in 2020: how do they compare with previous years?

Very interesting paper, that tries to emphasize the changes in death rates compared to other years.

However, the one thing that stood out was the actual age-standardized figures:

But it’s not just the size of the population that has increased over the years. The proportion of older people in the population has also grown. And as with a larger population we would expect the number of deaths to increase as the population ages. The ONS provides age standardised mortality rates per 100 000 back to 1942, which take account of changes in the age structure of the population.
These show huge improvements in death rates since the second world war, with age standardised mortality rates more than halving between 1942 and 2019 (fig 4). But last year bucked the almost straight downward trend to record the highest death rate since 2008 and the highest year-on-year increase since 1943 (fig 5). 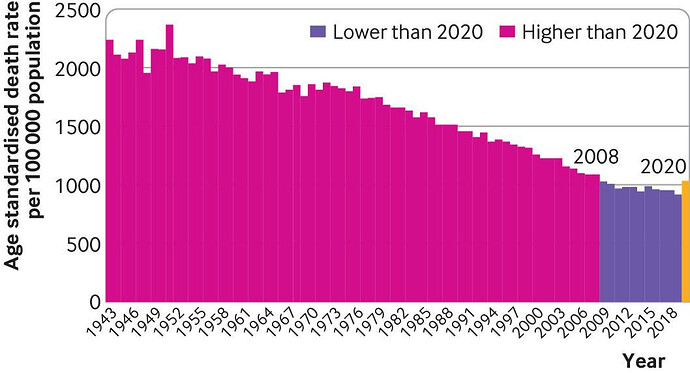 It would be interesting to see something similar produced for Ireland…