The War on Children - Normies Suss something's up 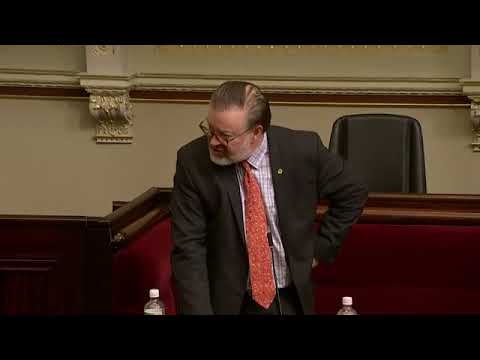 10yo girls should not be exposed to perversion in their classrooms. Let kids be kids. This is an outrage against childhood!

State and corporates diverting taxes and profits to proactively groom your children. 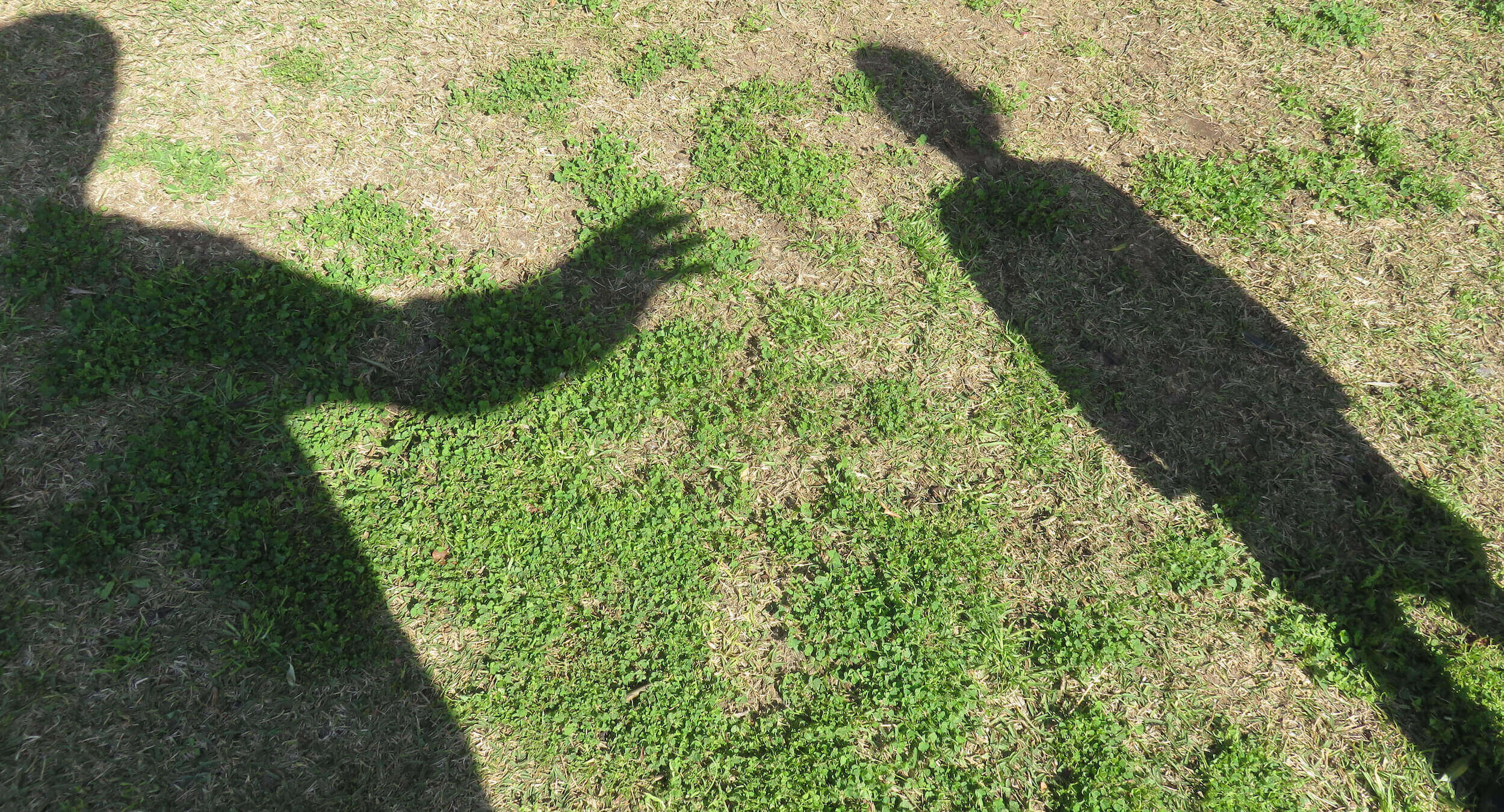 In the 1980s and 90s, I worked in child advocacy. One of my jobs was to teach children how to protect themselves from abuse. First and foremost I taught children that adults should not be telling…

The Long, Horrifying History of Groomers

They are coming for your children. They will have an advocate on the Supreme Court.

GloboHomo simply does not encapsulate the endgame, so GloboPedo it is.

On the point raised in that article raised before here - New Minister for Children - Shortest Ministerial career in history or the "new normal"? - #37 by Open_Window 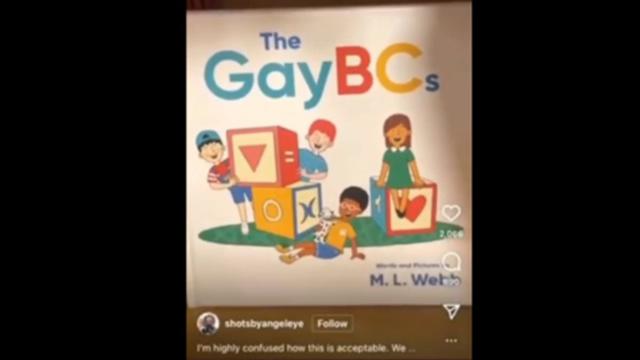 Our old friend Roderic announces that public libraries will be handing out bags of free books to all 4 and 5 year olds starting school this September, including ones on the theme of “being happy in themselves.” 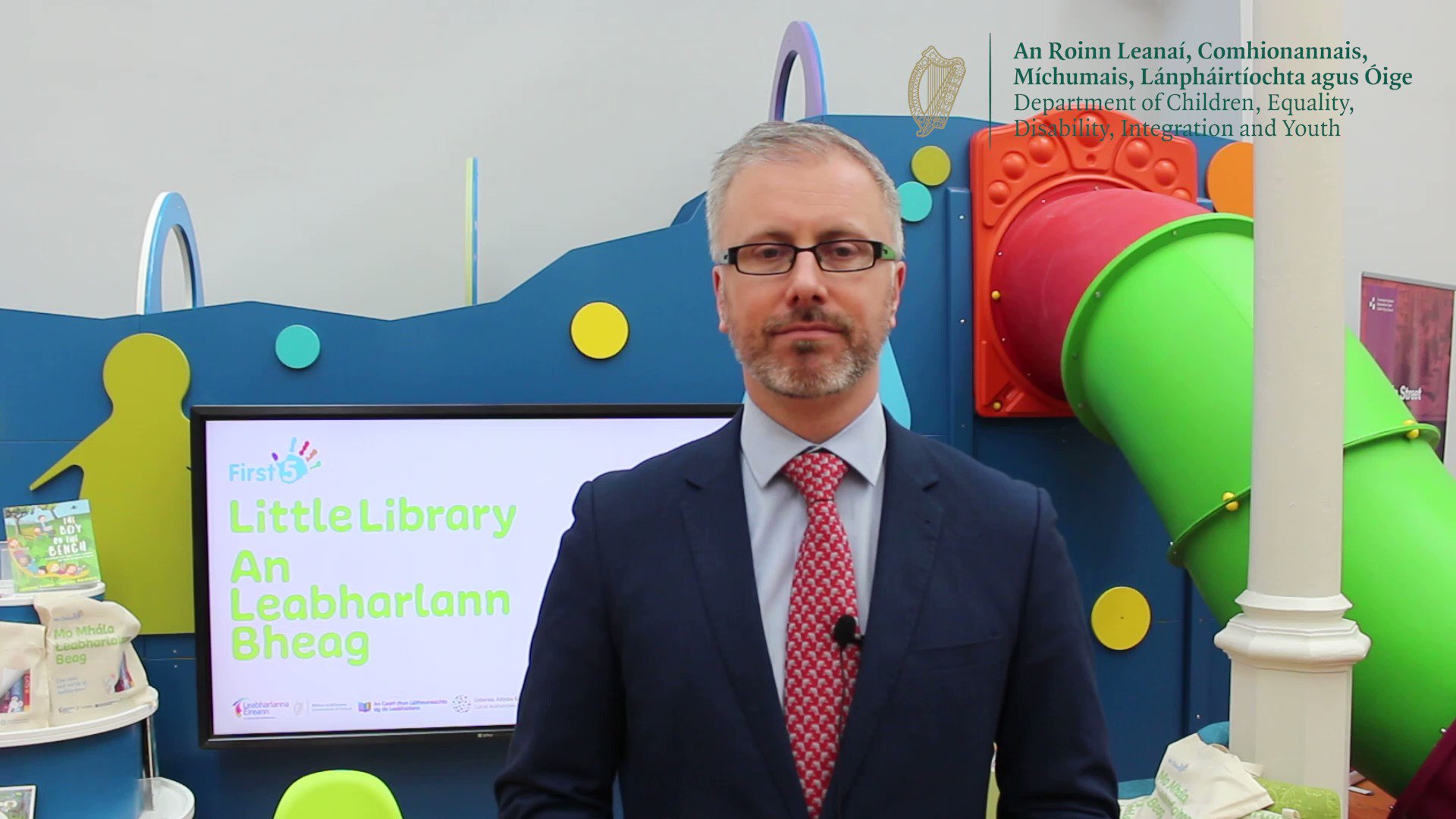 @
📢 A really exciting announcement this morning! 📕Every child starting school in September is invited to collect a FREE bag of children's books from their local library! 📚 📰https://t.co/ulN30Rm39l https://t.co/etk5lENmWc
Open_Window April 9, 2022, 9:30pm #8

Some Public Libraries were festooned with pride and trans flags over the Paddy’s weekend and no Irish flags to be seen.

Lest we forget the example of the UK libraries… 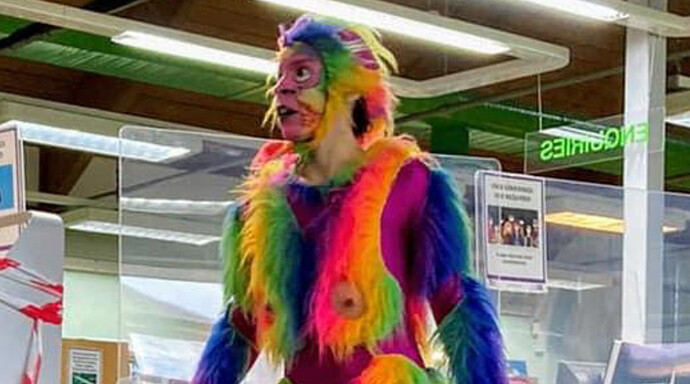 A local council in the UK has been forced to apologise after a library booked a troupe including a monkey costume featuring a bare butt and a large fake penis for a children’s reading event. The Redbridge Libraries Summer Reading Challenge hired an...