Yea. Well done boys and girls you did it again.

Current Public Sentiment towards the Housing Market
Irish home price growth set to slip to 4% over next year
Pill April 29, 2022, 9:34am #2 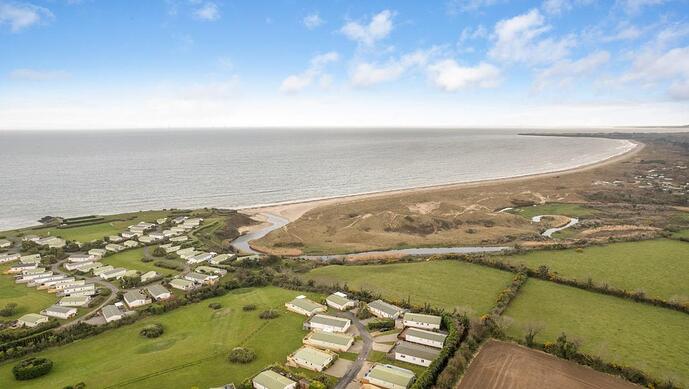 There’s only one place in Ireland where a mobile home will now cost you more than a bricks and mortar house.

State has completely lost control of the housing market

How are the fundamentals looking?

David not as popular as he thinks.

Ok Canada…and rates not up yet in EU

How long until the damage spreads to the lenders and the banking system itself?

And it’s the return of the ‘soft landing’

I doubt that a mortgage holder facing foreclosure is going to get much comfort out of viewing his situation as a “recalibration”. Because it takes time for rising interest rates to have an impact, in the interim we will continue to see the mainstream financial media parrot the notion of a “soft landing”. None of these pundits will recognize the train wreck until the moment it actually occurs.

Higher rates may cause a strain for highly indebted borrowers in the short run, but over time they may also help recalibrate housing budgets for borrowers based on real life monthly payments. This may also help stabilize the housing market, hopefully leading to a soft landing instead of a housing crash.

Never. After 2008 crash this angle was covered with BAIL IN procedure. Live exercise was conducted in Cyprus on Russian’s deposits.
One must say they know what they’re

How long until the damage spreads to the lenders and the banking system itself?

State has completely lost control of the housing market

The insanity of the headline is enough, that the STATE has too much control, has been the problem, that it believes it has control, that the people believe the STATE should have control etc. etc… That’s the problem.

Do I need to read the article?

“Slow Down”, the new Soft Landing. 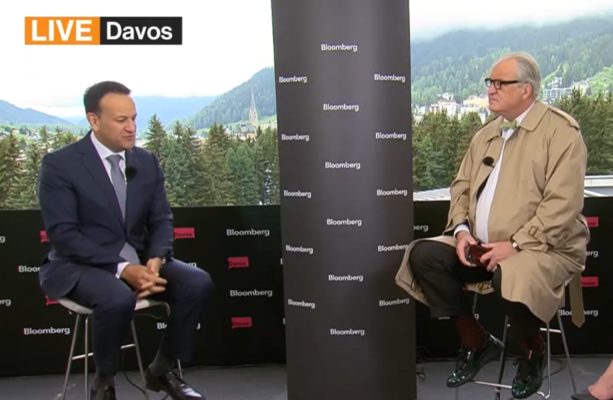 Varadkar at Davos: 'We will not go into recession, but there will be a slowdown'

“And I can understand the anger and frustration around it, people in their 20s and 30s, and even 40s with good jobs, who can’t become homeowners. And that’s a real problem for society. It’s an intergenerational injustice. It is causing people to turn to populism.

“And we’re doing everything we can to pull out the stops to increase housing supply, and also help first time buyers to get their first home,” he said.

On a side note woz Martin & Dr. Varadkar both at Davos at the same time? 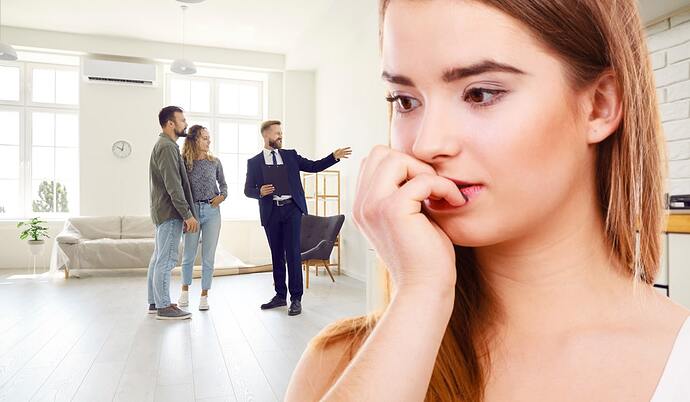 Homebuyers Pulling Out Of Deals Over Fears Of Market Crash

Homebuyers are pulling out of purchases as they fear a 'hard crash' in the economy is imminent, as inflation has risen again.

One solicitor in the capital, who asked not to be named, said that two clients pulled out of house purchases on Thursday morning alone because of fears that the housing bubble would burst. They said one client told them the market was now too risky.

Separately, Clare Connolly, an estate agent in Dundrum, south Dublin, said there is already a major ‘fear factor’ among buyers and she is worried about selling properties on her books.

‘I know that the market is changing, I can feel it,’ she said. ‘Even with the housing shortage, the market is slowing and the frenetic buying is definitely gone.’

Ms Connolly said that in general sellers who want to go higher than the market price are not getting offers any more.

‘Come September, you are going to see a change in the market. It is already happening but you will really start to see it by the end of the summer. There will be a levelling off of prices and maybe a fall. I just hope to God it’s not a freefall like it was in 2008.’

For the first time in 18 months, residential property prices have dropped, albeit marginally, sparking hopes for buyers that the property market is cooling. 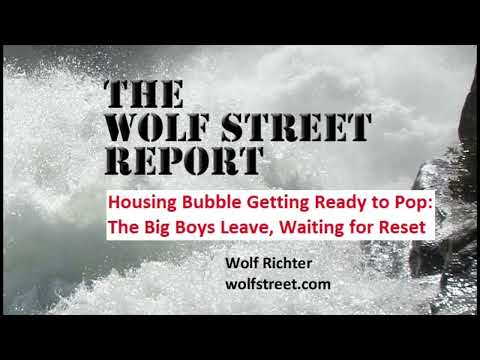 Thanks for posting. Time to get the popcorn out when the US goes back to work after Labor Day 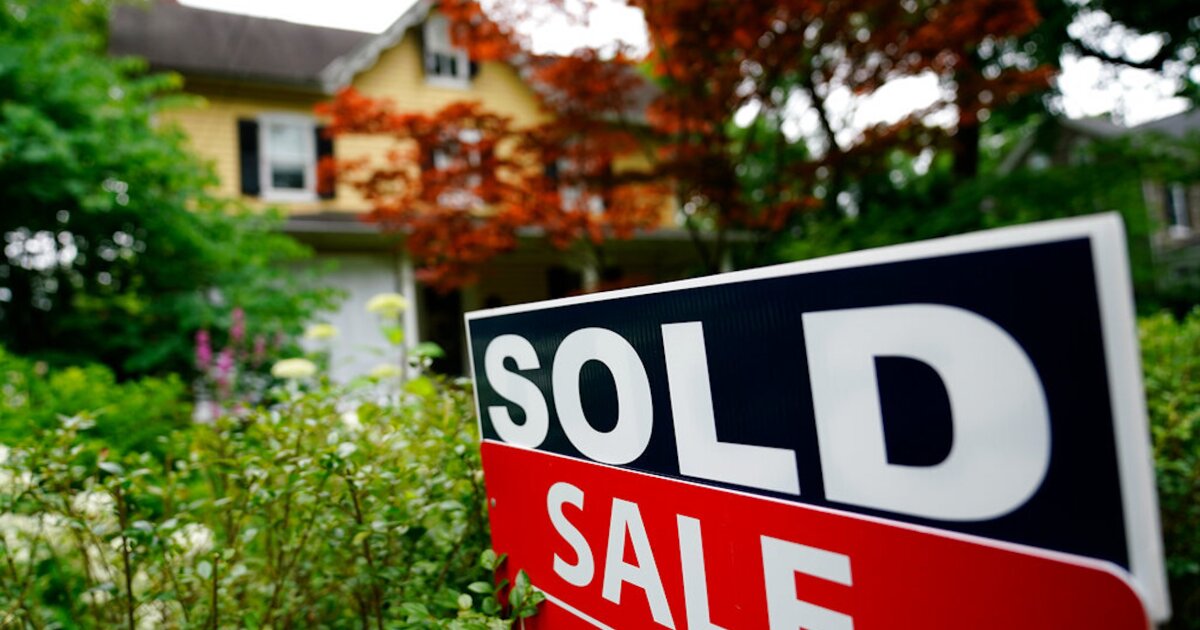 Sales of existing homes have fallen for a sixth straight month and are now at the lowest level since early in the pandemic.

Has been noticeable on my home since late August/early September.

Still only asking prices mind, so not necessarily reflected in sales as of yet. Plus these asking prices are only really giving up some of the more insane Covid-era gains. However the trend would appear to be in one direction.

Anecdotally, a lot of people who were mortgage approved 6 months ago and went sale agreed have been told by banks that they will not now lend the pre-agreed amount ie their level of approval has been cut - and the transactions are falling through as a result.

Proliferation of small time landlords trying to seek up over the summer as well.

Noticeable a significant number of circa 7-10 per cent drops in asking prices in some properties in areas in South County Dublin. Again, presumably only giving up the Covid gains - remains to be seen if things continue in that direction.

Plans by number of people to buy homes are set to collapse after Finance Ireland announced an enormous rate rise with immediate effect.

One person about to close a house-buying deal said: “I have a loan offer from Finance Ireland. I am buying a new house. We are hoping to close in the coming weeks. Our solicitor sent the funds request on Monday. They will not honour the loan offer. I now have two weeks to get approval from another lender. Disgraceful behaviour from an institution that is supposedly regulated.