I always have mixed feeling about that video. Had a friend at the time who just lived off Ventura Blvd where some of the video was shot. But in one shot you can just see the convenience store where a lying bastard store clerk stole my very nice Ray Ban sunglasses. Put them down for a moment to pay, left the store, came back less than a minute later when I realized I had left them on the counter at the check-out, clerk claimed never to have saw them. There were no other customers in the store.

Other fun fact. The lead in the video was one of the Heidi Fleiss girls. 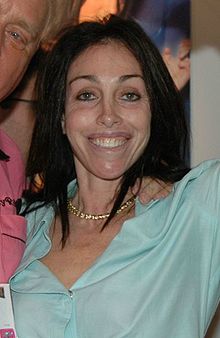 Heidi Lynne Fleiss (born December 30, 1965) is an American former madam. She ran an upscale prostitution ring based in Los Angeles, California, and is often referred to as the "Hollywood Madam". Fleiss is also a columnist and was a television personality regularly featured in the 1990s in American media. Fleiss was born and raised in the Los Feliz neighborhood of Los Angeles, California. Her parents, Paul M. Fleiss (1933–2014), a Jewish American pediatrician, and Elissa (née Ash), divorced. Sh...

and one of the skater girls was murdered soon afterwards by her drug crazed pro skater boyfriend. One of the guys pulling stunts I think.

Yes, its a quiet life living in Reseda.

Did not know those links to that one. Otherwise, other than the panda eyes make-up and mention of vampires not much overtly weird about it. All over my head at the time. Cameo of Depp in it too, who did the Into the great wide open video. 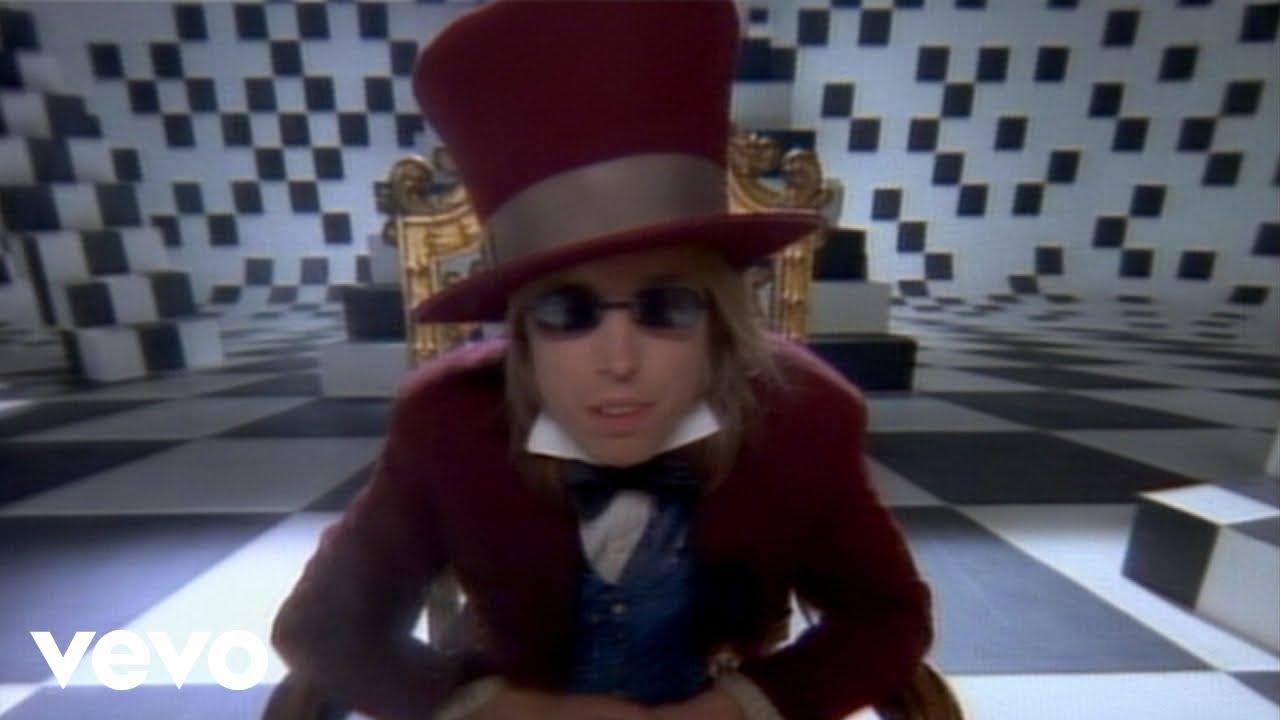 The really creepy video was the one for Mary Jane’s Last Dance with Kim Basinger.
Runnin’ Down a Dream was a bit strange also I suppose.

Johnny Depp played Eddie thoughout the Into The Great Wide Open video, with Petty as the ‘roadie named Bart’ and the rest of the Heartbreakers with cameos.