It is literally dark in parts of Tonga and people are rushing to safety following the eruption. 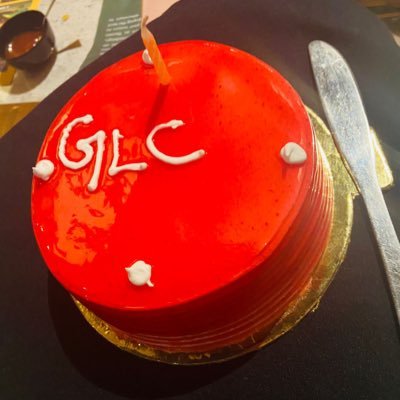 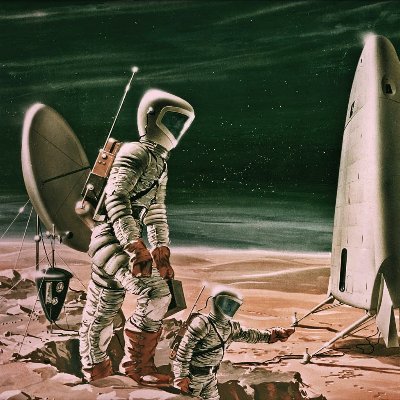 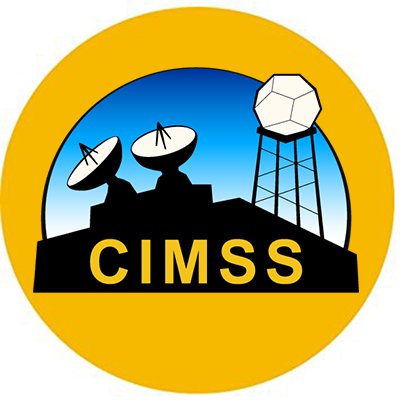 Tsunami Warning – 1/16, 2:54am
The Tsunami Warning has been updated. Waves of up to 3m are expected. Those near coastal areas, rivers, or lakes should evacuate to higher ground immediately. 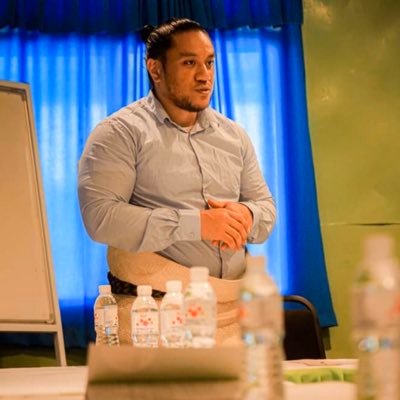 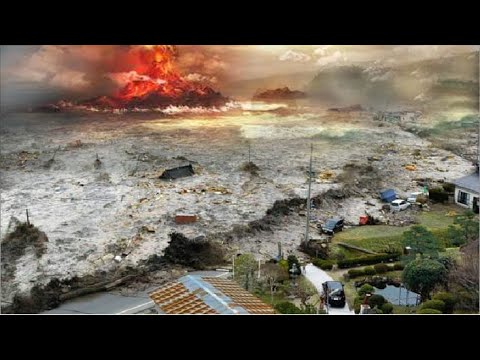 Update #1. New satellite imagery appears to show that 90% of the Hunga Tonga island is gone. All that remains are two satellite islands to the east and west.

Today’s eruption was so energetic that several verifiable reports were made of the eruption boom being heard in Kenai (Alaska) which is 9243 km or 5743 mi distant. Also, in volcanology, there is a generalized equation to approximate the size of an eruption if it is greater than VEI 3. The equation is (plume height in kilometers + 25)/9 where you round down if you get a decimal. Although this eruption would return a figure of 5 (20+25)/9=5, the plume height is larger than it would have been if not for the interaction with seawater. Thus, this eruption was most likely of a magnitude VEI 4. I hope that there is not a severe toll from this tsunami. There is some good news; it did not occur at night but instead mid afternoon so everyone was awake.

Also, you might be wondering why I did not show any footage of the tsunami as I had several clips available. The short answer is I did not want to get demonetized by YouTube. They have a very specific policy against showing property destruction (unless you are a major news organization).

The moment the shockwave from Tonga’s volcanic eruption passed over Japan. The pressure wave was recorded around the world

More before and after imagery showing the recent volcanic island is as good as gone. 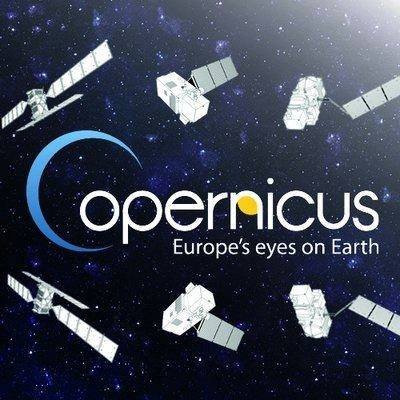 @CopernicusEU
🔴 At 17:08 UTC yesterday, #Copernicus #Sentinel1 🇪🇺🛰️captured the 1⃣st image of #HungaTonga 🌋after the destructive eruption The volcanic island is almost completely wiped out ⬇️ Comparison before (3 Jan.) / after (image of 15 Jan., ~12 hours after the eruption) #Tonga https://t.co/KA98HTQCBz

Is this not a Krakatoa level event or what and everything people feared would happen with La Palma, but without much build up or fan-fare, looks like it going over the links. It just so happened to be north of Tonga in I think relatively uninhabited zone, thankfully. 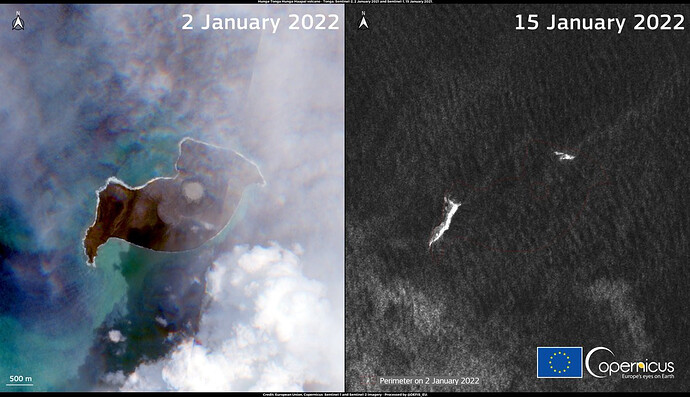 During the volcanic blast…

The worldwide radiation network went down and still isn’t back up. Funny the media doesn’t think that’s news worthy.

Finally some images for scale and siz… WTAF! 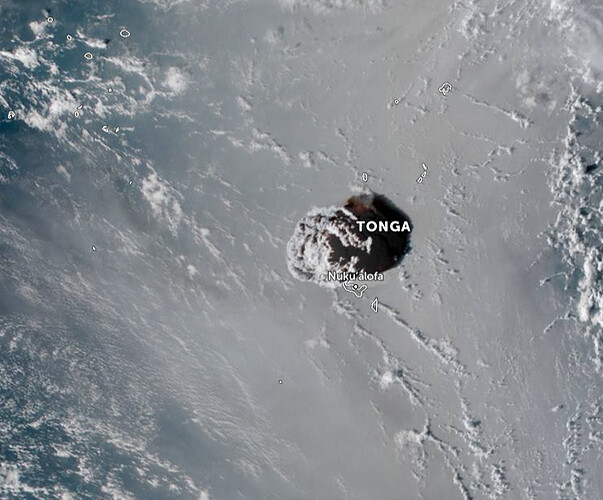 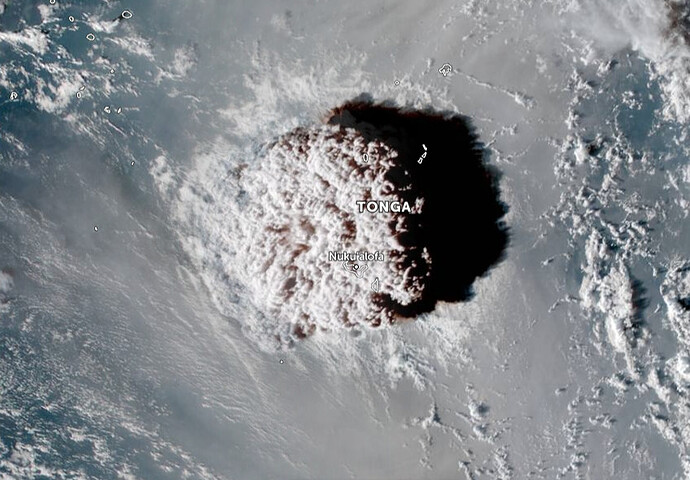 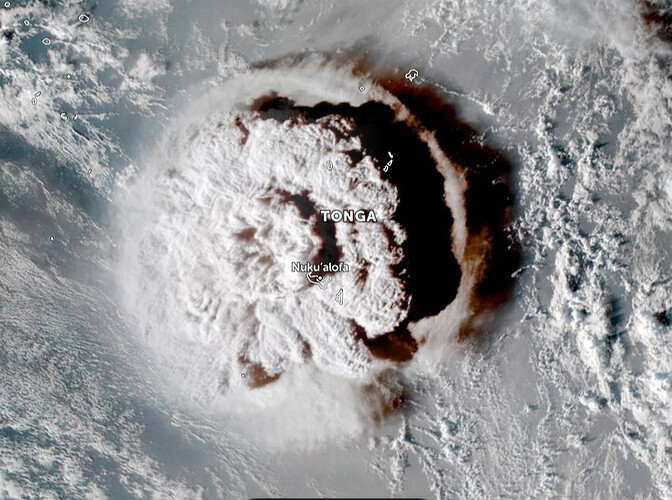 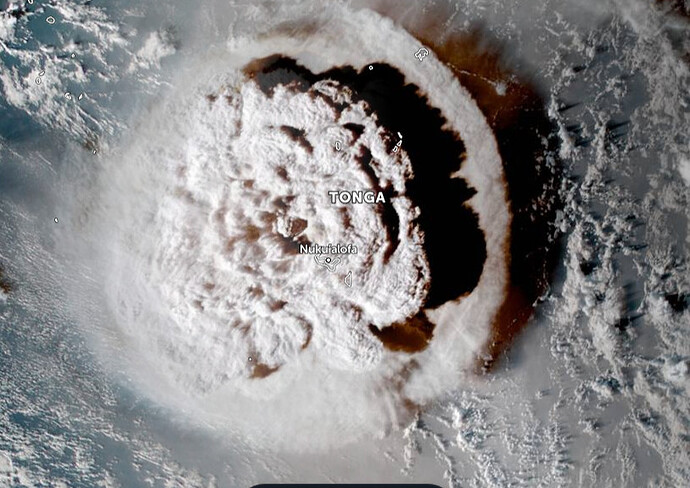 Even using online maps it looked at least 600kms wide, the length of Ireland is about 490 KM at the longest point and somewhat over 300 wide. 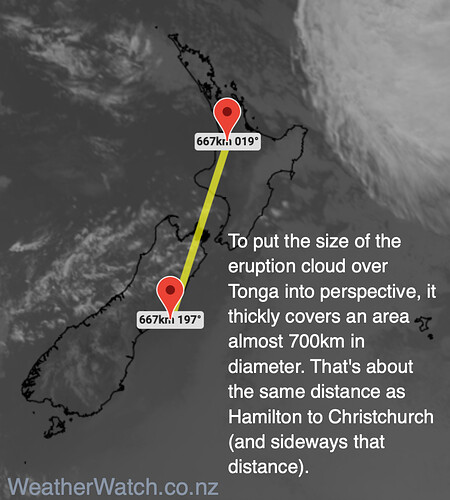 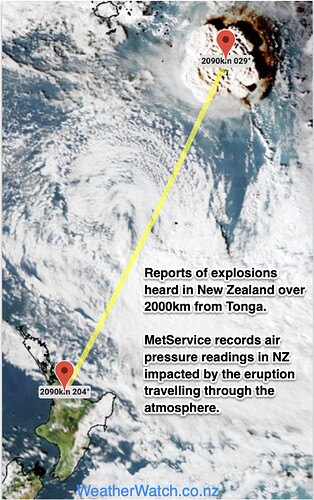 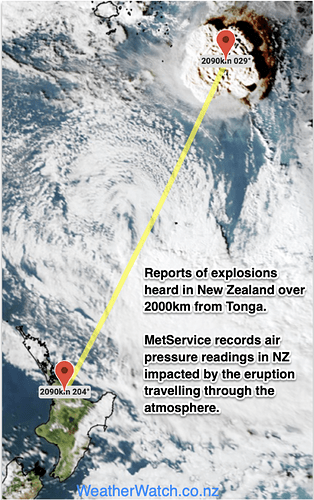 No matter how you look at this, the eruptions in Tonga on Saturday afternoon were absolutely enormous. From the speed…

With internet lines cut off, surveillance flights and satellite pictures have provided the first pictures of the damage from Tonga’s volcanic eruption and tsunami 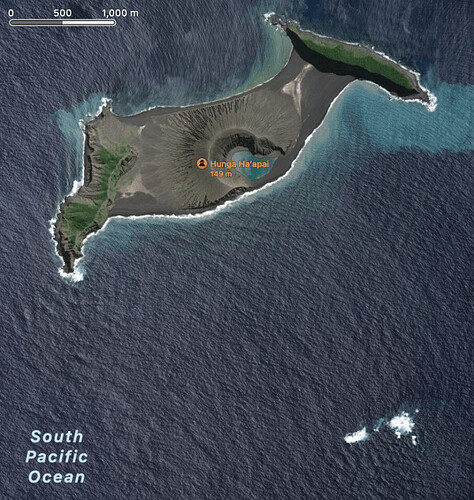 It seemed to come out of nowhere. In the midst of a quiet interlude, after the hugely damaging La Palma had ended, when the hugely touristic eruption at Fagradalsfjall failed to re-appear, and the …

Polly but the kettle on… Suki…

Higher resolution video of the Tonga eruption with odd splash. Maybe it is just the other one zoomed out but

HIGHER RESOLUTION - A 'Rod from God' kinetic weapon Hits The Ocean & Then...

There are still not enough before frames to asses the movement/context of that white speck let’s call it.

I’ve seen a good comment that it’s the initial plume exiting the water, without the before frames, that’s the best explanation thus far, in line with a volcano eruption the like we don’t get t o see too often, becasue it does not move, the white spec is the centre point of the next few frames.

The move clouds create a false sense of movement, this might be causing a parallax perspective of motion to occur.

However, I’ll do a frame by frame check on that video if possible to satisfy my eye.

Yep the initial white spec is the first frame of steam exiting from under, the clouds and zoom din framing really force the parallax and make it seem like there is some motion of that white spec when it is very much fixed.

You might expect maybe one for frame before, as the white spec (a missile) would enter such a wider frame would appear form a higher point.

I can’t see it, so unless I missed it, it looks like the motion and energy is all from under the water and up.

A nuclear device would be detectable at hundreds of institutions across the Asia Pacific by now and the largest known conventional weapons ignite fuel above the ground at a tiny fraction of the blast size so probably wouldn’t produce the effect seen. It could be something completely novel of course, being demoed for the Russians to see, but we’re into 100% conspiracy theory there. Occam’s razor: it was an interesting volcanic event.