Today, not just another day.

Suddenly what was gone was now back.

You might say the net as we once knew and used, came back online yesterday.

It is and has been for some time suspected and also later acknowledged that suppression and general search result manipulation was well baked in to the internet experience via the big platform, but this may have began circa 2012 and the rest they say is history, until perhaps yesterday.

Today JoeM posted evidence of a spike in traffic to a vid as did another vid author demonstrating similar phenomena:

This may also apply to Facebook, wayback machine and other platforms.

A speculative explanation has since appeared via gab.ai, that may be at least contextually plausible.

I guess time and SEO gurus will tell (or go out of business), but right now you can have some fun to see if you can go prove or disprove this to yourself, maybe run a familiar/regular search on a controversial subject and see how the results stack up (Image results pages are also a good barometer).

The Fun is gettin’ Funner.

Eh, quick warning for parents with children stuck to the net who might be spending a lot more time at home on the wifi… Youtube appears not to be filtering the considerable volume of ambiguous and also adult video content from searches, also possibly suggested videos. No idea about other platforms.

Test it with some fairly obvious terms if you are concerned.

Funny thing really on the 17th, searches for Adrenochrome went to the moon according to Google trends, including image searches.

What a tangled web: isolation, elixir of youth and corona.

Peeps be all, “no way…mind blown.”
Media be like, “conspiracy theory.”
Me says, “synchronicity dudes & dudettes”, know the difference.

Why people googling coronavirus keep getting results about this Disney movie

A bizarre aspect of the coronavirus outbreak has been people avoiding Corona beer, which is a pretty ridiculous thing to even consider. If you thought that was strange, wait until you hear why people

I'm watching Tangled and I can't believe Rapunzel practiced social distancing in a tower away from the village of Corona. I just—

-Coronavirus is a thing -people gotta isolate themselves -people make Tangled memes cause of it -the Kingdom in Tangled is called Corona Me:

Summary of Tangled storyline from wiki:

Long ago, a drop of sunlight fell onto Earth and grew a magical flower capable of healing illness, decay, and injury. For hundreds of years, the flower is used by a woman named Mother Gothel to retain her youth, until soldiers from a nearby kingdom, Corona, find the flower and use it to heal their ailing and pregnant queen. Shortly afterward, the Queen gives birth to a shockingly blonde Princess Rapunzel. While attempting to recover the flower, Gothel discovers that Rapunzel’s golden hair contains the flower’s healing properties. She tries to steal Rapunzel’s hair but discovers that cutting her hair destroys its power. Gothel instead abducts the baby and raises Rapunzel as her own daughter in an isolated tower. In order to keep Rapunzel content in the tower, Gothel lied about the outside world being dangerous and filled with bad people who will hurt her and take advantage of her magical capabilities. 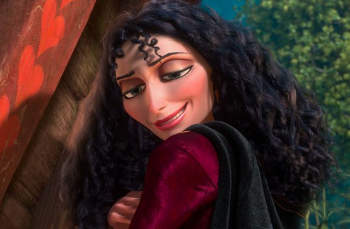 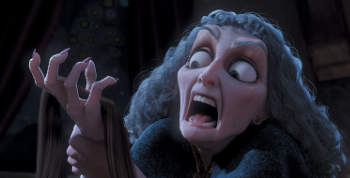 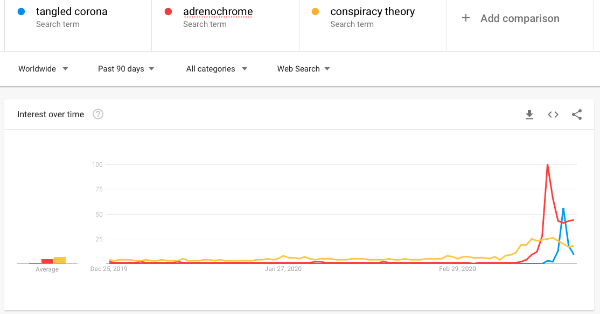 There may be a Janis Ian link.
Also Janis is very like Janus - two faces.

I was thinking more of this song!

For years, Bob Dylan fans have spoken in a sort of hushed awe about the longest song he ever released, “Highlands,” an album side-length 1997 track that ran 16 minutes and 31 seconds. N… 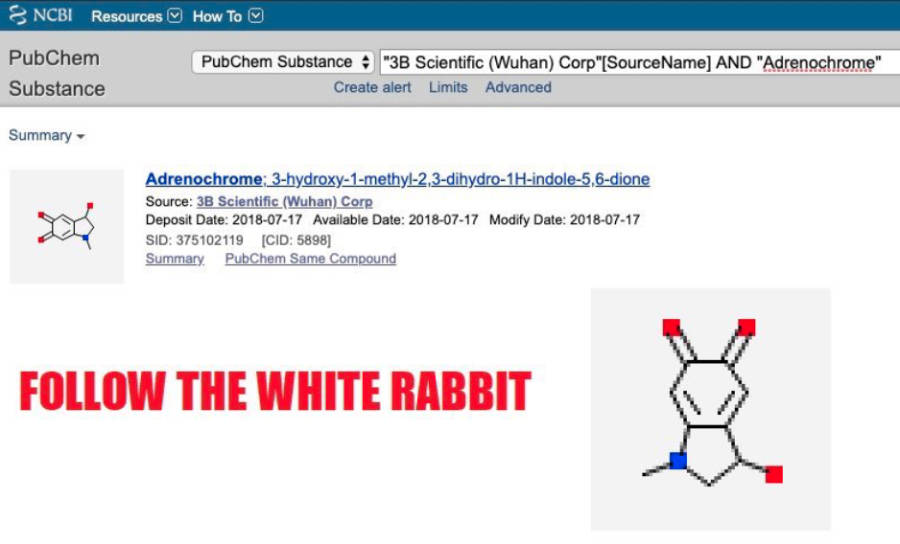 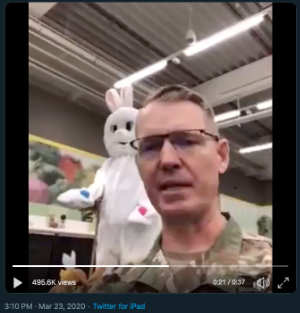