I can’t say I’m bothered about the ending of elite level women’s sport. It’s mostly awful to watch. If they could keep women’s gymnastics and tennis only that would be fine with me.

Really you’re showing it’s a keystone part of the feminist-industrial complex. The sooner it goes the better. People can still play sports with their friends. 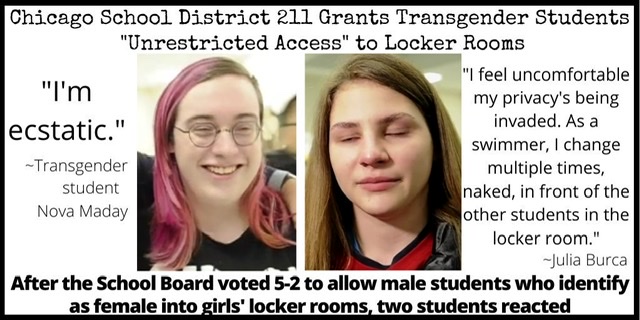 So no, they won’t play with their friends, they’ll stop sports, especially team sports, and avoid going to o the bathroom in school. Even, or especially, when menstruating.

“A transgender woman who sexually abused her step-son and threatened to break his arms and legs has appealed against the severity of her six-year sentence.”

For clarity: this is a man.

Keep in mind, Greens, SF, FG and the whole political spectrum are behind this cultural revolution and social-re-engineering of Ireland and western world through the medium of your children.

Father jailed after referring to biological female child as his daughter

There is a man in Canada who can only be alluded to as He Who Shall Not Be Named: Robert Hoogland. For the sake of natural justice, it is important to speak this man’s name. He is now the Canadian state’s prison of conscience.

The warrant was issued by a judge for the arrest of a father after calling his biological female child his “daughter,” and referring to her with the pronouns “she” and “her.” Hoogland was found to be in contempt of court.

Hoogland is a father to a gender non-conforming biological female 14-year-old who identifies as transgender and prefers the use of male pronouns. Hoogland has repeatedly called this person his daughter, though the court has forbade it.

On Tuesday at 10 am Vancouver time, Hoogland surrendered himself to the court in response to the Attorney General of British Columbia’s warrant his arrest for contempt. He was the arrested and jailed. The warrant was issued by Judge Tammen on March 4, 2021.

Hoogland opposes his child’s undergoing “gender affirmative” medical procedures, and has stated this opposition again and again, in the hope of saving his child from irreversible harm. The Canadian medical system, the legal system, and the child’s mother press ahead with social and medical transition of the child.

Hoogland discovered that the school had been showing his daughter SOGI 123, the going sexual and gender identity education materials in British Columbia which amounts to transgender ideology “propaganda videos.” In the grade 7 yearbook, the child was referred to by a different name. The school counsellor changed the child’s name without telling her parents. The school “socially transitioned” the biologically female child on its own initiative, with the input of a gender ideologue psychologist, Dr. Wallace Wong.

When Hoogland accompanied his child to a consultation with Wong, the psychologist advised the pubescent child to take testosterone. Wong referred the child to the endocrinology unit at the local hospital. Meanwhile, Hoogland was looking for mental health solutions to help the child without drugs…

The way Hoogland’s child is described herein is intended to conform with Canadian laws against hate speech.

Broadly how this has been achieved:

I see it now, see, the kids were always bent you just didn’t know it so that means the priests were on the money. I think I have that right. Yea. That’s it. The priests were basically way ahead of their time. Unacknowledged pioneers in the field of gender-bender-rights of social-authority-figures, actually, the true victims in all of this where the priests. 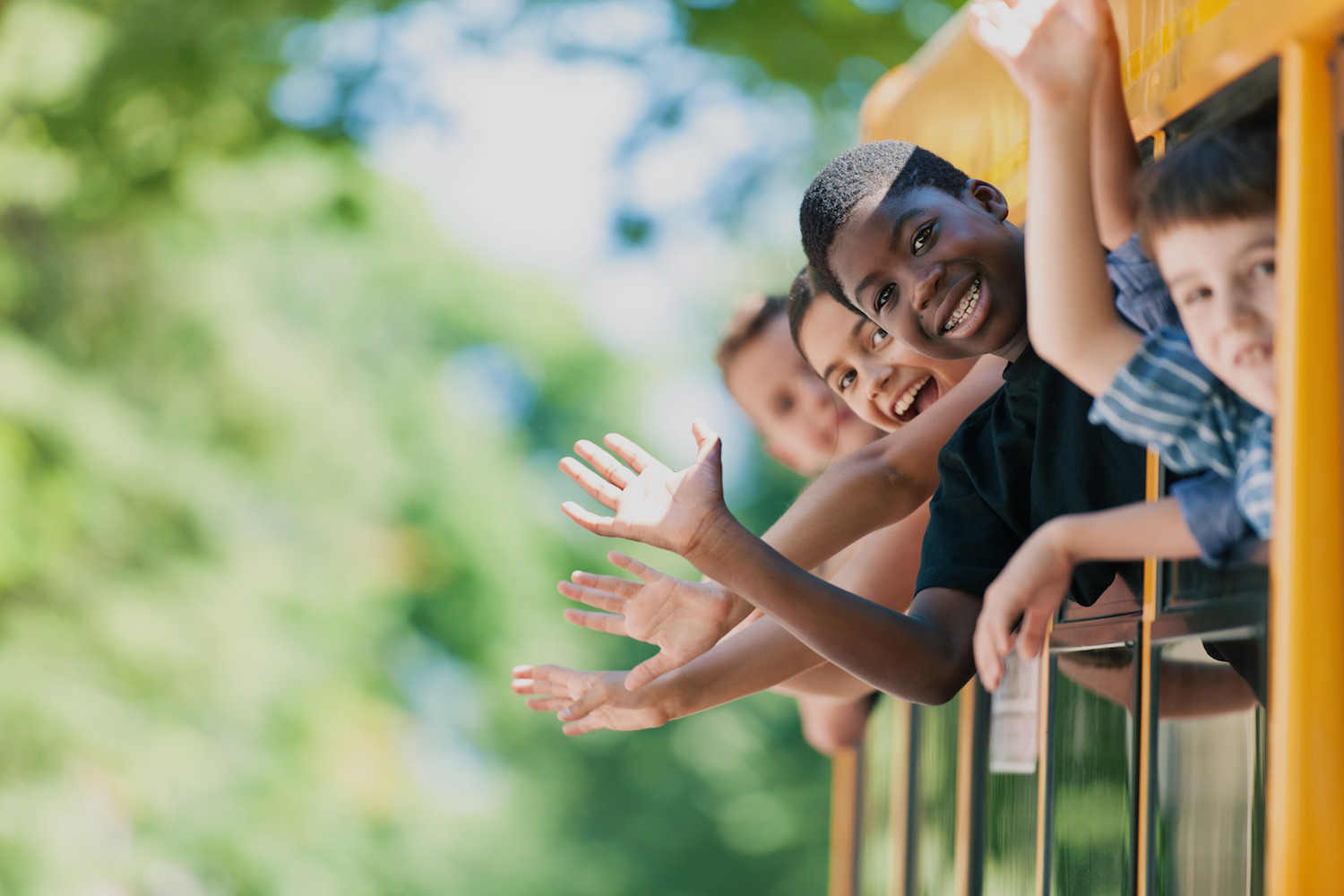 SOGI 1 2 3 provides educational resources and support for teachers and other educators who want to create SOGI-inclusive schools where students of all sexual orientations and gender identities feel welcome and safe, including those who identify as... 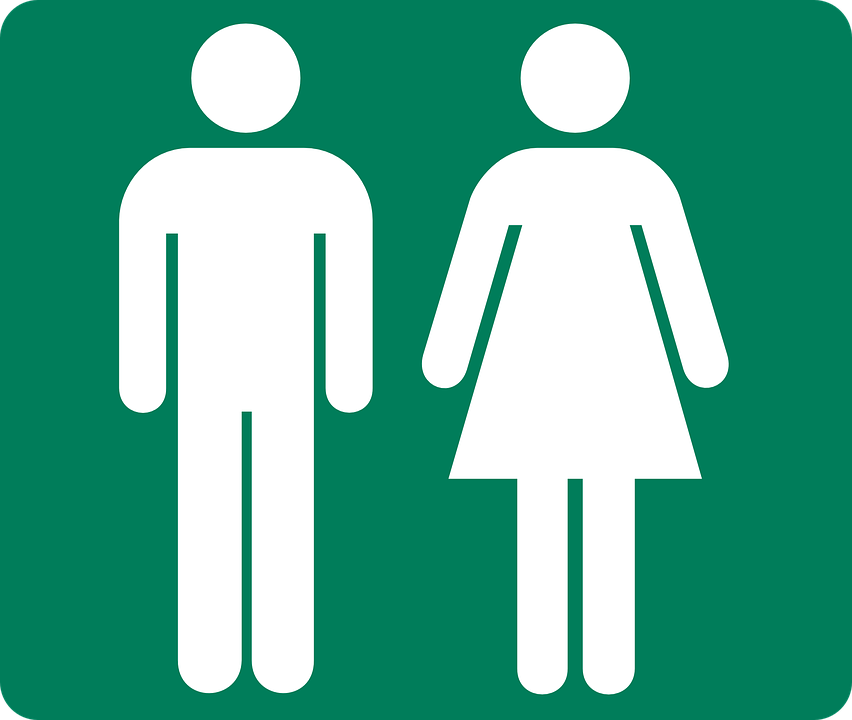 Liberty and SOGI Laws: An Impossible and Unsustainable "Compromise"

Big Business and Big Law are using Big Government to impose their cultural values on small businesses and ordinary Americans. Indiana does not need to create new laws on sexual orientation or gender identity for people who identify as sexual...

I doubt Leibowitz wants people to see this clip

I never heard of Arcus until last week.

The Arcus Foundation is heavily invested in the dissemination of Transgender Ideology. To learn more about this you can do no better than reading Jennifer Bilek on this topic. This article here is …

All Roads Lead to Arcus