They probably used a blender before dispatching the sample

There was story in yesterday’s Sunday Times about the Irish Prison Service having to draw up new protocols to strip search Trans Prisoners. Apparently two such prisoners were “mis-gendered” in Limerick prison recently.

Up until now the protocols meant that female prison officers searched the upper body and males searched the lower half. (The mind boggles!)

But the chicks-with-dicks aren’t happy about this at all at all…they want to be given choices as to who searches them.

And what are they in jail for - I hear you ask?

One is in for sexual assault and the other is in for child cruelty!

Brian Dowling reveals sister is surrogate for his baby

Brian Dowling has revealed that his sister Aoife Dowling is the surrogate for his first child with husband Arthur Gourounlian.

Sick Cnuts , all of them.

What if someone like this has doubts and what’s to kill the child my body my choice style…to the courts or is there a legal agreement in place and if so will the child be named Pandora?

I mean what if she doesn’t after all want to bake the cake, it’s just a bunch of ingredients?

Extended family has taken on a whole new meaning. I assume the sister isn’t married… 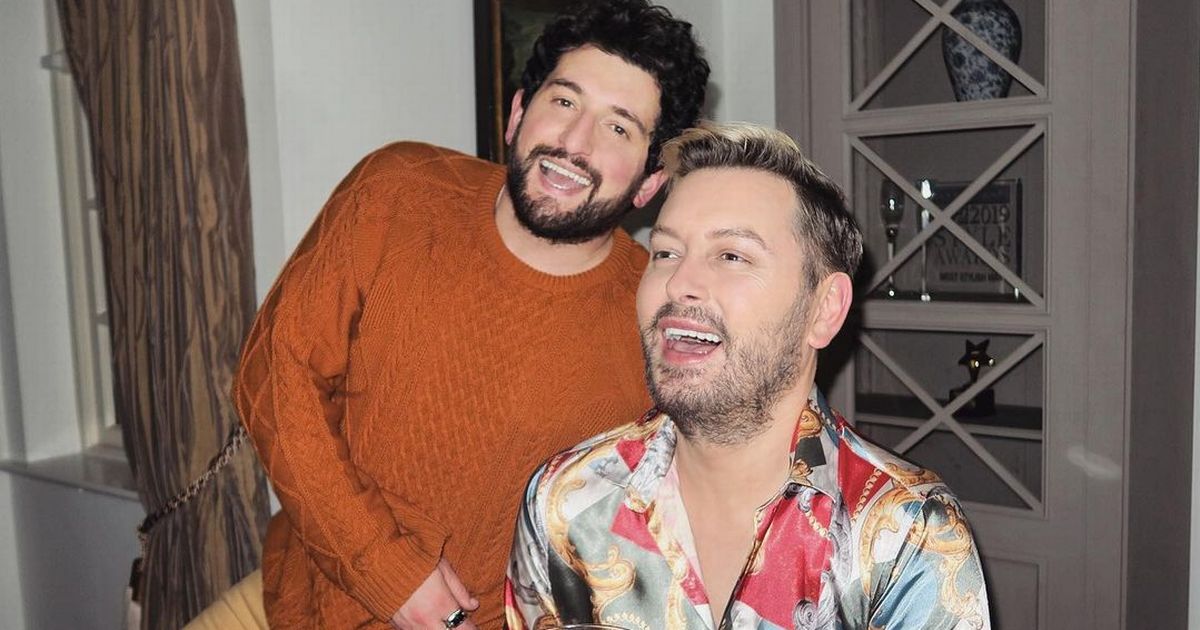 “So to you Aoife & our wonderful Egg Donor none of this would be possible without you both. From the bottom of our hearts thank you… I’m so happy to confirm that both Aoife & baby are doing BRILLIANTLY.”

It’s not her egg. Is there clarity if it’s his sperm? Is it a rerun of Friends and Phoebe “I’m having my brother’s baby”? Even if it isn’t…the way he talks about it…ewww

So to you Aoife & our wonderful Egg Donor…

Who is who what is what. She could also be the egg donor and either could be the father (is it weird they both look like bothers themselves in the twat photo, the institution of narcissism, date/marry yourself???), but yes, a grand satanic ritual being played into peoples minds, with pre-laid foundation via media such as you cite “friends” indeed - the Menace is balls to the wall on every front now, to the tippy top we go!

In this despotic death cult universe no one thinks of the children except how to “legally” kill them or “legally” procure them.

What to the victims who don’t even know it yet, the souls that choose to incarnate, their soul their choice, bit will they even come or will something else incarnate in it’s place?

Meanwhile and of course wouldn’t you know…

Artificial wombs any day now, so the family won’t matter anymore, what problem then has been solved?

Why the idea Genocide is a bad or even an illegal thing. Kill Kill Kill so the Clones can live and hybridise with machine forever and a day.

Disagree! The children are a vital part of their thinking. They think about children A Lot

“Gays can’t reproduce, so they recruit” has there been a more accurate statement made on the subject?

Paedophile jailed after trying to groom children on social media

Rachel Fenton of Manchester, who was living as a man when arrested, pleaded guilty to 21 offences

But during the sentencing hearing on Monday, Manchester Minshull Street crown court heard Fenton had changed their name and was in the process of transitioning to become a woman.

A spokesperson for Greater Manchester police (GMP) said the force first heard about Fenton’s transition in a pre-sentence report in April.

Note the excessive use of “Fenton” to avoid using a pronoun when referring to him; no such PC niceties from the cop however…

exploit children for his own sexual gratification.

Was forced unquestioning acceptance of a subset of body integrity dysphoria delusions relating to sexual characteristics the thin end of the wedge that will lead the new ‘trans-reality’ agenda?

The picture sums up this crowd…running in angel wings FFS. 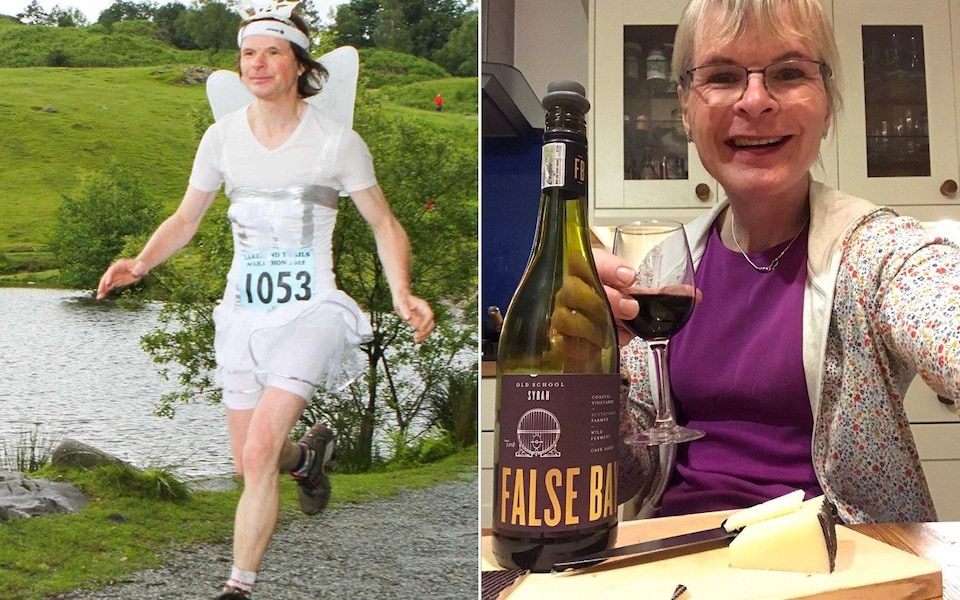 Now a furniture maker, she describes herself online as a feminist, socialist and LGBT+ advocate.
She has tweeted enthusiastically in favour of “mass trespass” and the right to roam, something which might make many of her fellow hereditary peers blanch.
And in what the source close to the process described as an “irony”, she has a sister born two years earlier.
“If the title had been inheritable by a woman, it would have gone to Margaret, the older sister, rather than the younger sister,” he said.
“This really is unexplored territory.”

You don’t have to dig too deep into cultural inheritance:

Now you know why they fear and want to demonise as hate speech what is for most is a seemingly benign turn of phrase, “away with the fairies”

An alternative privacy-friendly YouTube frontend which is efficient by design.

The civil war within British feminism about the Trans issue - perpetrated by these earnest airhead Fabians - is actually kinda funny. Interview with Stella Creasy MP

Stella Creasy: ‘JK Rowling is wrong – a woman can have a penis’

‘Sometimes you have to break cover and be controversial,’ says the MP for Walthamstow and passionate campaigner for women and mothers

Her partner, Dan Fox, is a former director of Labour Friends of Israel.

Stella Creasy is clarifying her position on the word ‘woman’. “Do I think some women were born with penises? Yes”, she declares. “But they are now women and I respect that.”

Describing as “bonkers” the need for two doctors to decide whether someone is a woman or not, as the law currently requires, she adds: “That brings up all sorts of questions about what is a woman in terms of gender – what does it mean to live as a woman? I wear flat shoes, I’ve got terrible bunions, is someone going to tell me that living as a woman means you have to wear high heels for two years?
“Do I want to live in a world where we’re policing everyone who goes into a toilet? No. Do I recognise that there are very real concerns about refuges and safe spaces? Yes. Do I think we’ve got it about right with the Equalities Act? Yeah, more or less.”

Also the invocation of what’s “bonkers” is brilliant. Oh a woman with a penis isn’t bonkers No sir! A certification process is bonkers!

Matt Walsh’s trailer for “What is a woman”. Star Wars guy is the most sensible person it it!