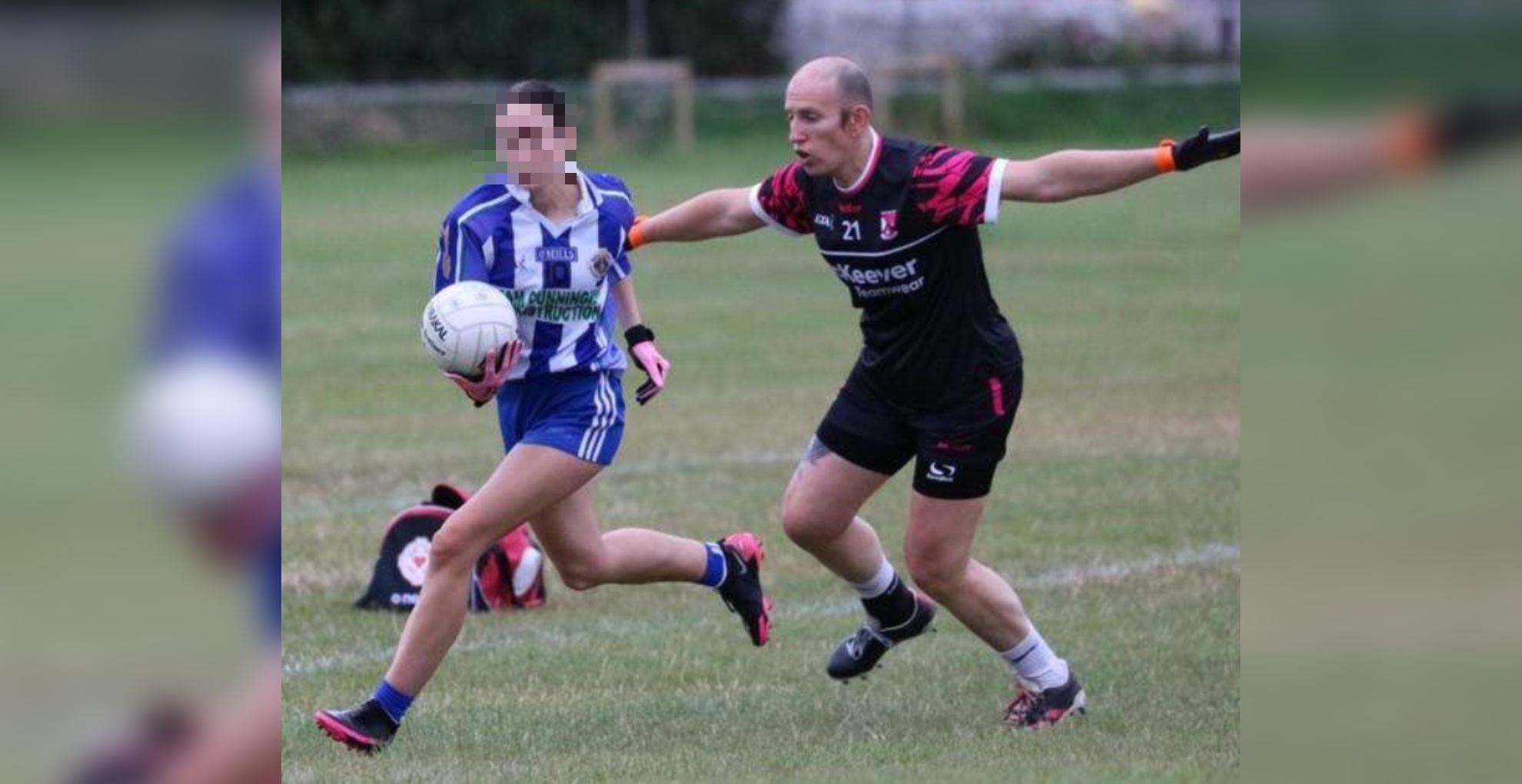 An Irish “LGBTQ+ Inclusive” football team beat out the female competition in the 2022 Junior J Shield Final, claiming a significant margin of victory in every placing that many attribute to the fact a biological male was on the team. Na Gaeil... 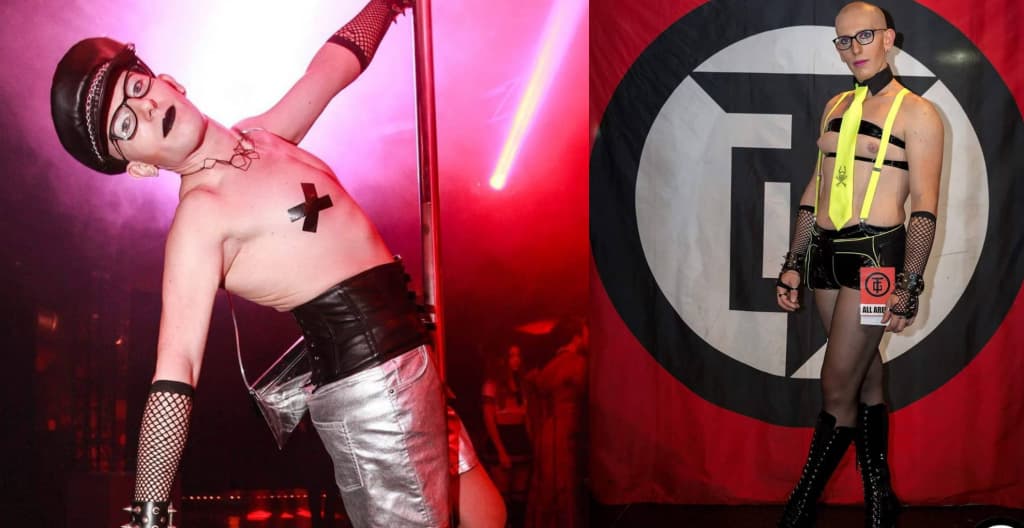 People need to realise that it doesn’t have to be this way.

Also, you don’t have to be a conspiracy theorist to recognise what that flag on the right is a riff of.

I’ve whatsapped that article to all my gaa mates. Changed a lot of minds today.

Send it to your gaa mates. 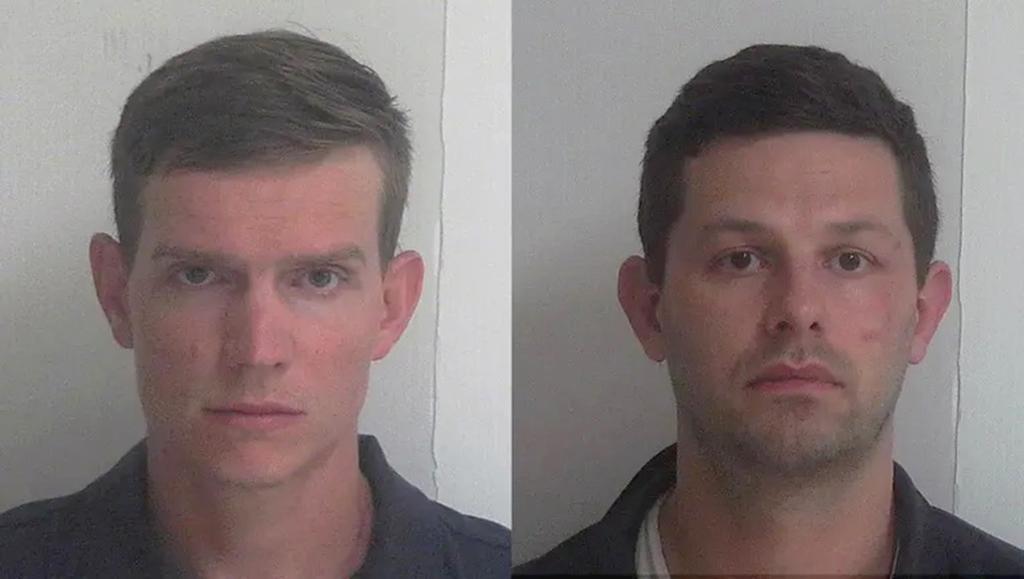 The Ladies Gaelic Football Association (LGFA) has said it is developing a policy around transgender players. 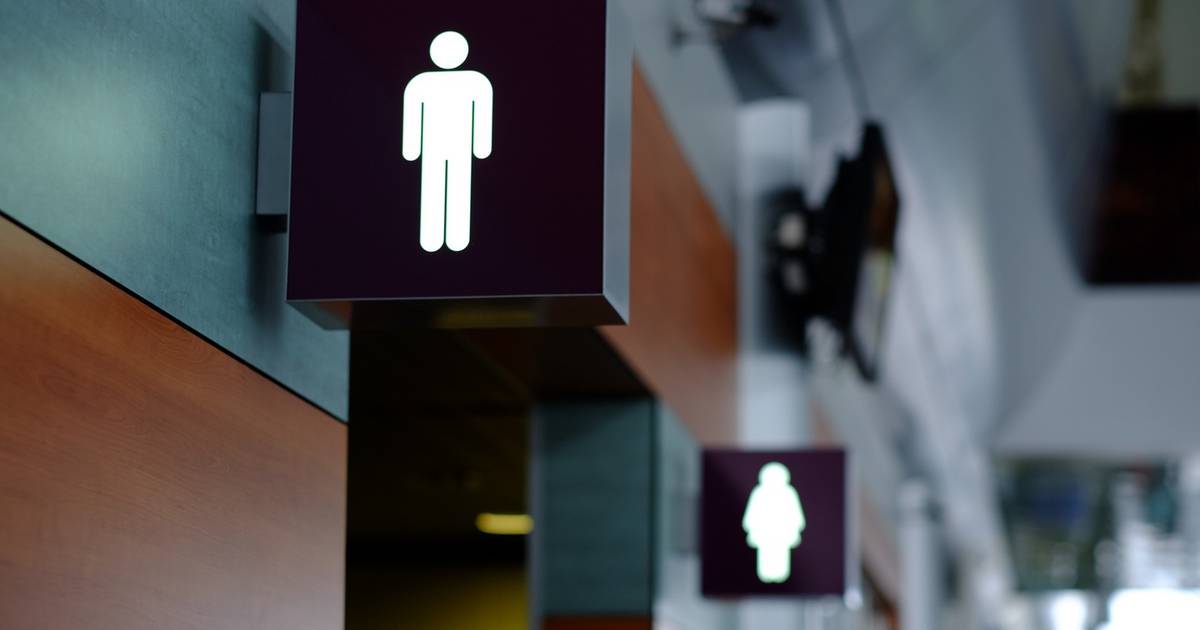 Irish children with gender dysphoria may still be referred to UK’s Tavistock...

‘We will continue to refer while Tavistock is still open’, HSE’s national lead for integrated care says 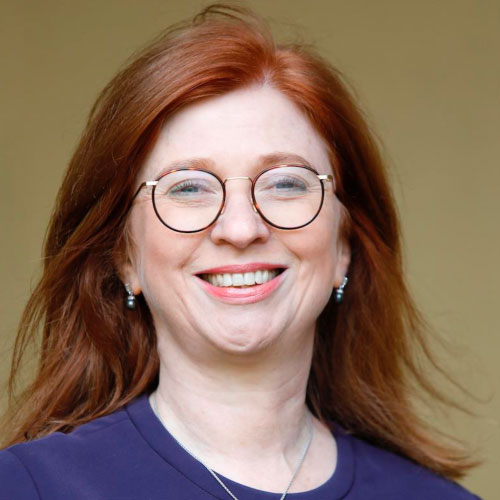 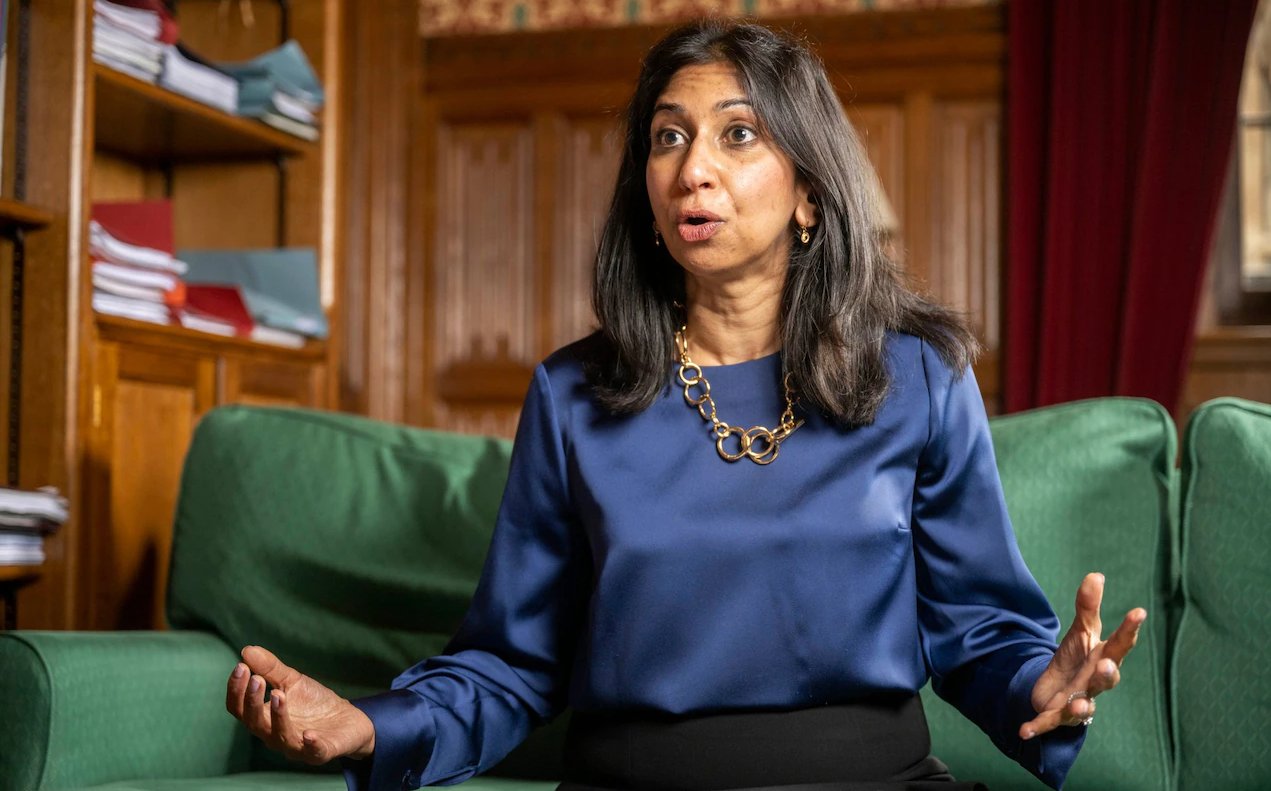 Schools Which Let Boys Use Girls’ Toilets and Use Preferred Pronouns Without...

Schools that only offer 'gender neutral' lavatories or allow pupils to 'socially transition' are acting unlawfully, Suella Braverman has said Julie Jaman said she heard 'a man’s voice” in the changing rooms before asking the trans worker, Clementine Adams, whether they had a penis 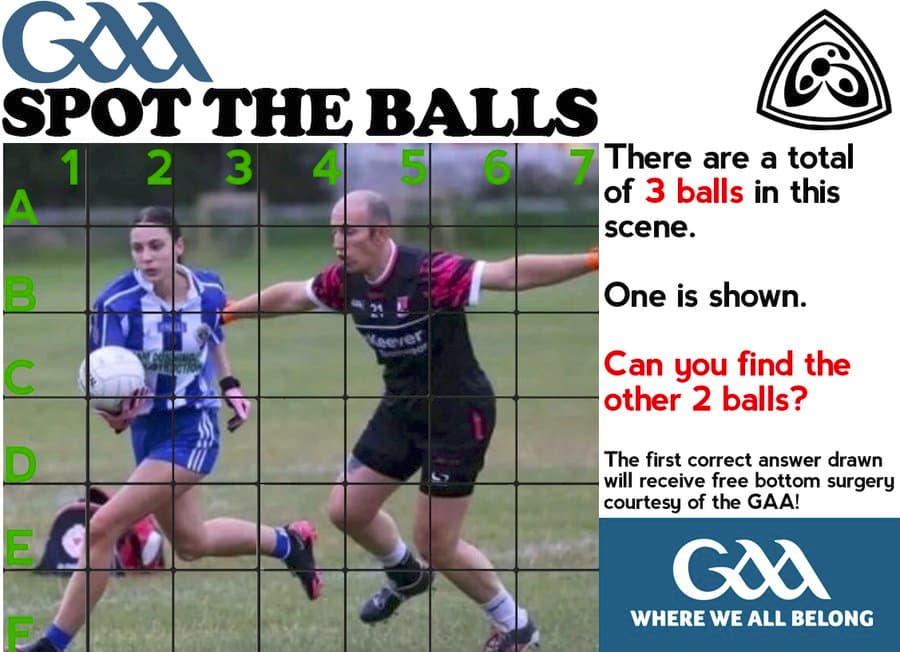 Yep. As predicted, it’s the kids they’re interested in. Cant be discouraging kids from “transitioning”!

So the Trans lobby are very interested in ensuring that there is no possible discouragement for children “transitioning”. Hence they rail against the IRFU here.

Secondly, you’ll see the tactic of shaping a “Values Statement” and then later using that as a battering ram against an institution. Note that someone ensured that Fairness was not a stated IRFU “value”. But they made sure “inclusion” was.

Thirdly, they engage in their usual absurd histronics. How this stops them “Existing Safely”

A spokesperson for Emerald Warriors RFC, Ireland’s first LGBTQ+ inclusive rugby team, said the “blanket ban on a section of our community” was hugely disappointing and regressive.
The club said the move “further reduces spaces for transgender people to exist safely”, affecting rugby, sport and society.
“This step does not follow the values of our game,” the club said. “We are gravely concerned with the messaging to transgender youth, their families, friends and allies clearly making them no longer welcome in rugby.”
The club asked that the IRFU pauses the process and maintains the previous case by case policy.

“There is a risk that the fallout and repercussions of this policy will accelerate into other sports and transphobia overall,” it said.
Moninne Griffith, co-director of Trans Equality Together, said: “It is setting a dangerous precedent for other Irish sporting organisations to follow their lead in banning trans players.
“We note the IRFU’s values include respect, integrity and inclusivity – this decision flies in the face of these values.” The Irish Rugby Football Union (IRFU) is being urged to reconsider its decision to ban transgender women from female contact rugby competitions due to fears it will set a “dangerous precedent” in other sports.

How many headlines and column inches will come from a ruling that affects just 2 people?

Oh no it doesn’t. There’s a tsunami of gender bending going on in disturbed and narcissistic youths. And if the IRFU are allowed to set the marker down then all other sports must follow. That’s a major dissauder in the Propaganda war.

Where will it end? Will Trans not be included in counting towards female gender quotas for senior executive roles?

These are real concerns for this lobby.