I can’t see that pay-walled article, but the image sub line is enough:

‘When I fantasise about living as a man I feel joyful and it very comfortable.’

Should the state subsidies fantasies presided over by malevolent quacks no, but it does, so there is the problem.

However one solution is for her to cos-play and test out her theory.

I am assuming there is no mention of the spiritual dimension and aspect to all of this?

It’s getting quite a bit of traction online/Twitter etc and not just from Gript. 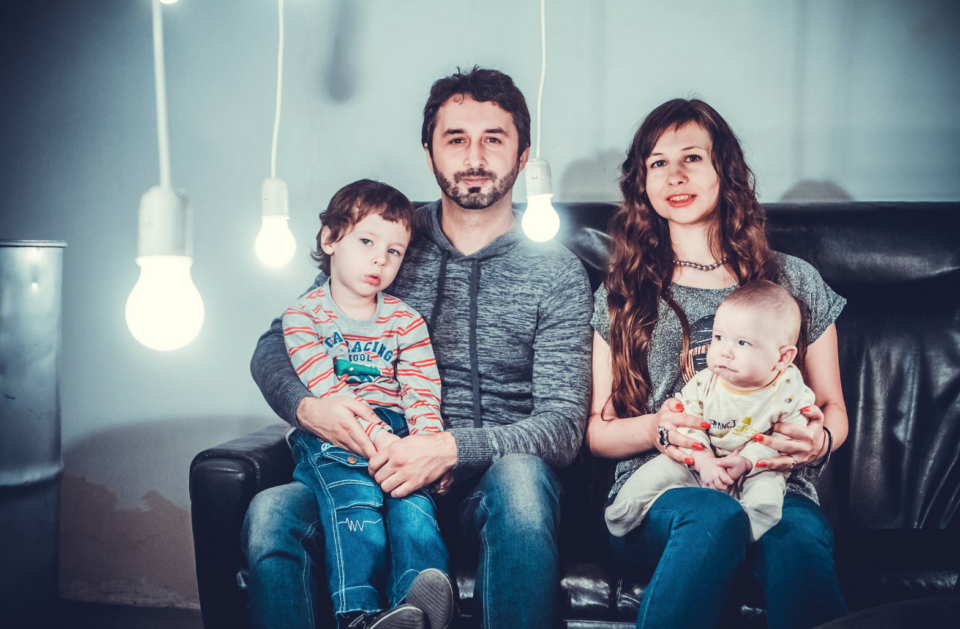 Irish Times Encourages Mother to live as Gay man. Is this the Worst Advice...

The Irish Times advice column openly encourages a woman who is also a wife and mother to pursue life as a gay man after she says she was encouraged by members of the trans community to do so. #gript

Is the full text of the article available anywhere?

Free online service for freezing web pages. Save, share and prove what is on the web at a specific point of time.

Oh right… it’s either made up like most of them to push an agenda or they are pushing an agenda… what normally happens now is if this was say the US, the Anti-IrishTimes would begun to see a collapse in subscriptions, readers would start cancel their subs in droves and a collapse in patronage by simply not ever buying the paper ever again.

Please link archived links to the menace media, it’s a little more work but the less traffic they get, the better, every little helps.

She has taken a bite of the apple. It seemed natural… until “consequences” destroys family, ruins children basically destroys lives… trauma, and then that goes on for generations.

Not really. You’re dealing with someone who has a history of mental illness. This is typical.

What such female Trans find is that the testosterone they receive as part of the “transitioning” boosts their mood, as it is an anti-depressant. She’s gone along to a coffee morning and heard lots of stories about how “living my true life totally changed me!” - when it was really all the testosterone

Her mental illness probably cast a huge shadow over her parents lives…now the UnIrish Times encourages her to destroy another two generations, husband and children.

This was all preprogrammed. Isn’t it just an extension of the first episode of Friends - Ross’s pregnant wife leaving him for a lesbian?

I dunno if you’re replying to moi, but on the moaner phrase of, “mental illness” that phrase can go in the bin, it’s a spiritual matter, a soul is at stake. 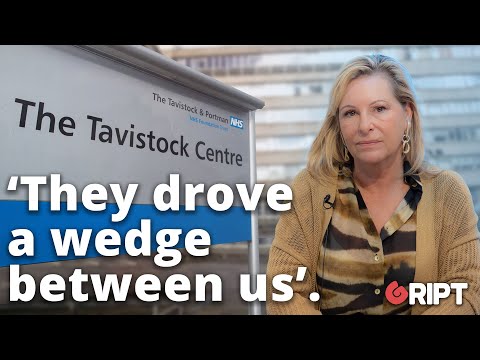 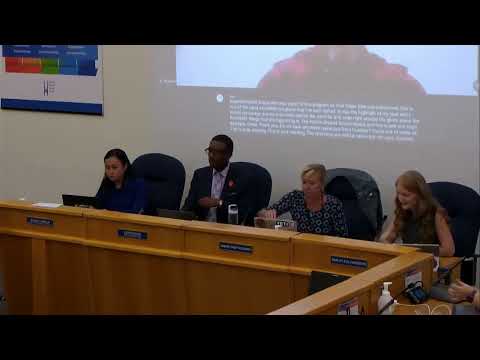 The board of the school where the teacher works had a meeting . It went about as you’d expect.

The Great Awakening vs the Great Reset – The European Conservative

A great deal has been said recently about Alexander Dugin's thought. Michael Millerman, the foremost English language interpreter of the "most dangerous philosopher in the world," reviews his 2021 book.

“Irene Montero, a Communist who is the Minister of Equality in the left-wing Podemos government in Spain, says the quiet part out loud: that equality means children have the right to have sex if they want to. Here’s the clip, in Spanish, but with English subtitles (turn on the CC on the YouTube frame):”

Teva pharmaceuticals are a big player in generic puberty blockers. So you could just boycott them. They make a broad range of generic drugs such as the Statin I take.

Ow wow - just saw this posted to Twitter… this would be so based. 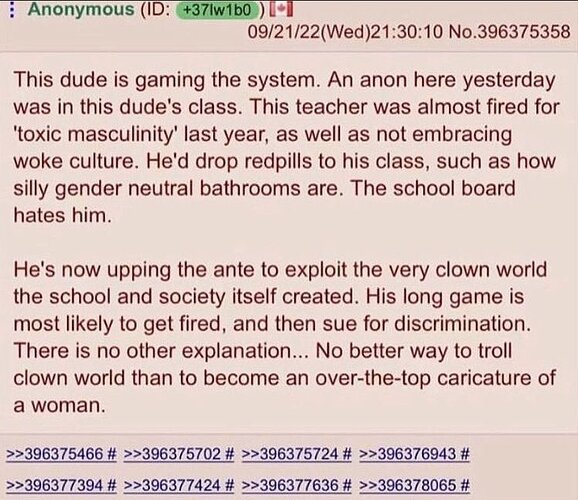 Some truly sick people operating out there…

Yes Mermaids has popped up here before.

A cute, innocuous, feminine, childish name for a monstrous organisation

Always remember what kind of people the Transgender Lobby are. Never accept any lecture or moralizing from them

Some may wonder why anyone takes advice from the charity Mermaids, whose head took her trans daughter to Thailand for gender reassignment surgery on her 16th birthday (no doctor here would do that – I wonder why).
Labour’s trans-rights policy is looking increasingly absurd