Take a walk on the wild side… 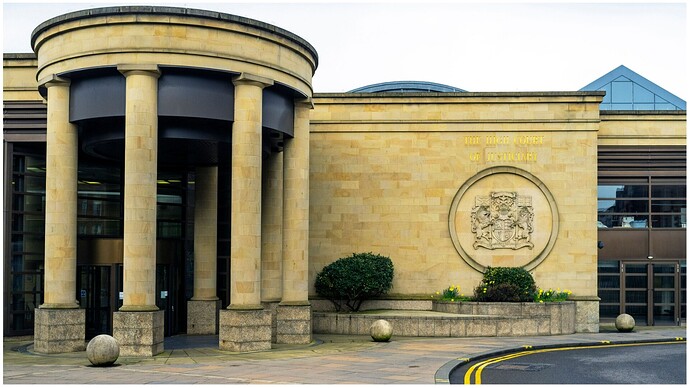 A TRANSGENDER woman has gone on trial accused of raping two females with “her penis”. Isla Bryson, 31, denies allegations at the High Court in Glasgow that she carried out two sex assau…

Charming people…note that police have launched a “probe” only after “complaints” were received. 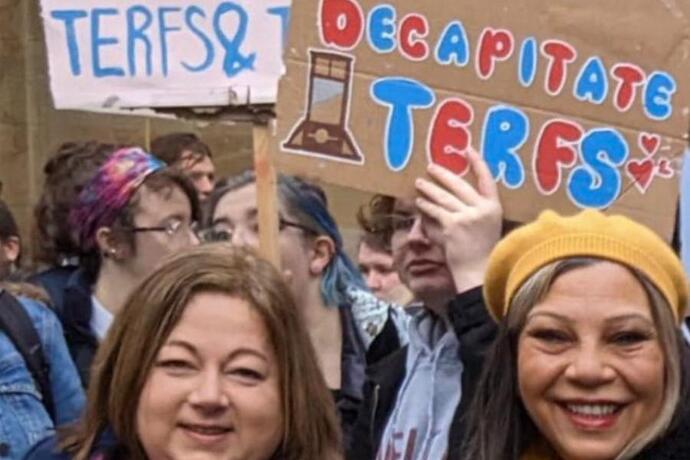 POLICE Scotland has launched a probe after complaints about a sign at a pro-trans rally reading “Decapitate Terfs.”

The placard - which also included a drawing of a guillotine - came to prominence on social media yesterday after it featured in images and video of SNP politicians attending the rally, including MSP Kaukab Stewart, and MPs Stewart McDonald, Alison Thewliss and Kirsten Oswald. 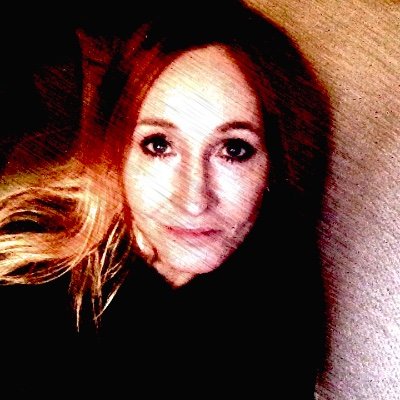 @jk_rowling
A few of Scotland's wonderfully progressive and kind politicians, posing proudly in front of banners calling for women to be decapitated and eaten. https://t.co/satQhRojbA 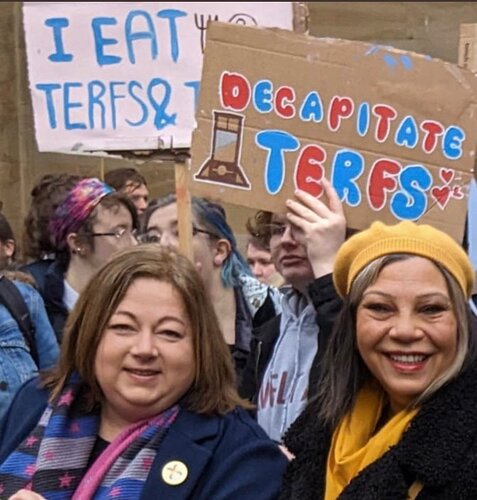 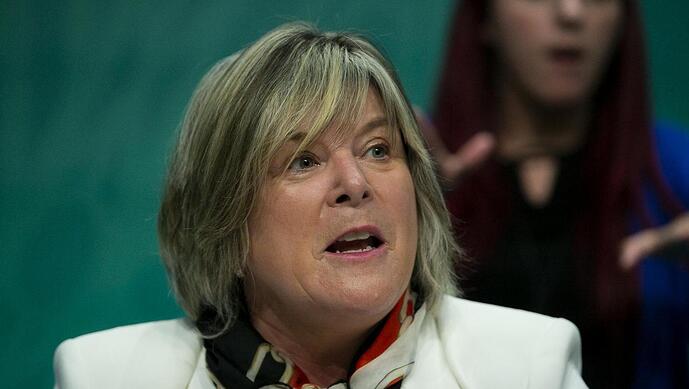 Department of Health officials accused of deleting details after meeting over...

Department of Health officials have been accused of altering records of a meeting between ministers and doctors to delete details of a junior minister promoting the use of an “unsafe” private transgender healthcare service. 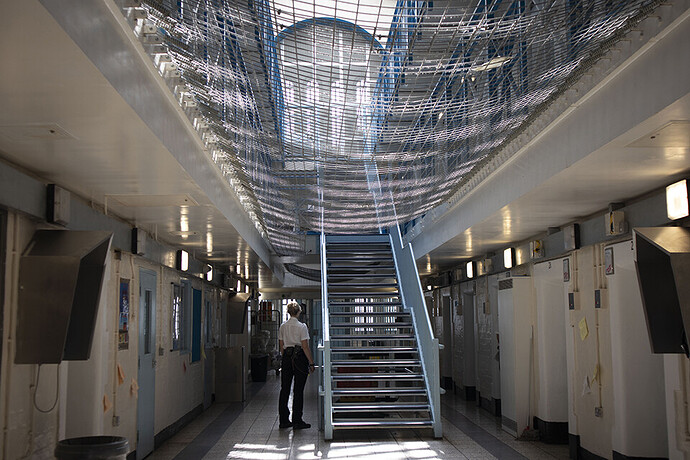 Further information on the changes we are making to our transgender prisoner policy framework.

Bit of a change in direction there.
It’ll be interesting to see what else happens from here and what actually does happen to the existing prisoners

Last August 30, the four lead doctors in Ireland’s National Gender Service (NGS) met with Health Minister Stephen Donnelly, his junior minister Mary Butler and five officials in the department’s headquarters in Miesian Plaza in Dublin to discuss concerns about Ireland’s transgender health services and the ongoing referral of children to the Tavistock clinic in England.

The NGS has a waiting list of more than three years and 1,200 patients and the doctors said the NGS may have to close its waiting list due to a lack of support from senior HSE managers. The doctors said a business case submitted in 2020 to increase full-time staffing from six to 16.5 full-time equivalent clinicians had not been approved. 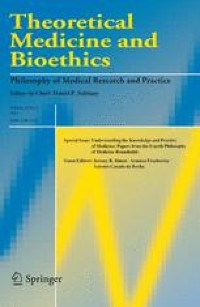 Whole body gestational donation offers an alternative means of gestation for prospective parents who wish to have children but cannot, or prefer not to, gestate. It seems plausible that some people would be prepared to consider donating their whole...

We already know that pregnancies can be successfully carried to term in brain-dead women. There is no obvious medical reason why initiating such pregnancies would not be possible.

I suggest that brain stem dead men would also have the potential to gestate, meaning that the pool of potential donors is further increased – and that certain feminist concerns might thus be assuaged.

This is exactly what the aliens did with the colonists in the 1980s movie.

Never mind adoption, imagine having to explain to your child that their mother was a cadaver. Sick.

Every familial bond has to be broken.
Husband to wife - nearly complete
Parent to child - well underway
Mother to infant - the inevitable next step 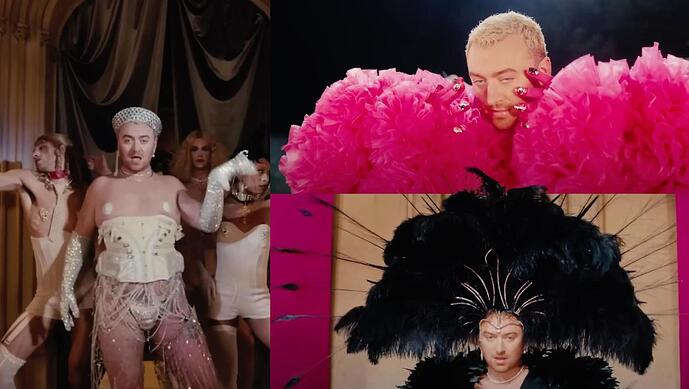 If Sam Smith wasn't plus size and non-binary, no one would be appalled by...

Sam Smith has just joined a very long conga line of stars who have shaken their hips suggestively in the name of pop music/art/whatever. And yet, the fallout from the release of Smith’s latest music video would make anyone think that they are the...

Google “Tanya Sweeney Fat”. If there’s ever an opportunity to remind us (and convince herself) that Being Fat is Good, she will take it 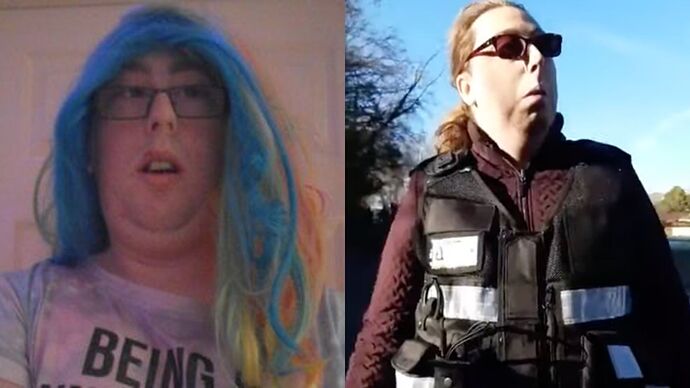 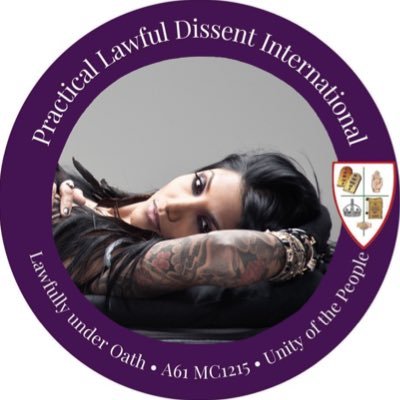 @LepaDinis
@MaajidNawaz ALWAYS was and still is 💯 % correct. This is military grade psychological warfare on the masses. If anyone wants to understand what terroristic institutions this all stems from, read this book. twitter.com/maajidnawaz/st… https://t.co/uQWGGQdFXA 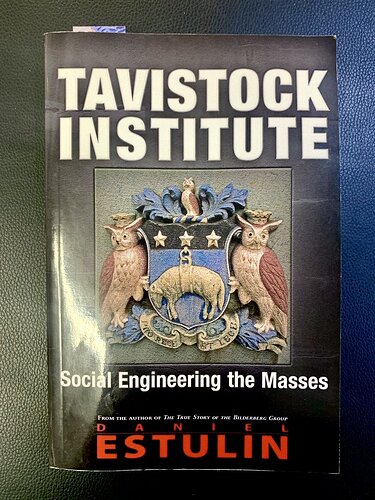 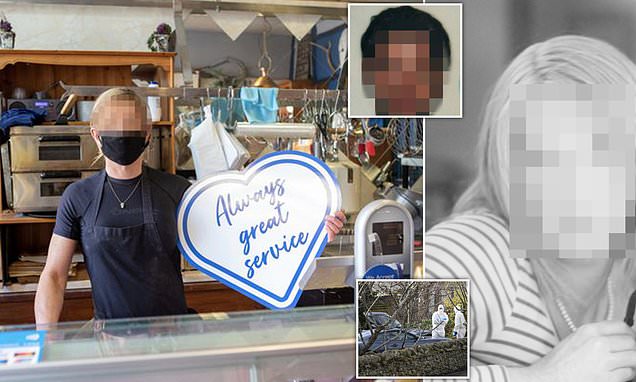 Police say a transgender butcher charged in Scotland over an 11-year-old schoolgirl's disappearance is a man - in a move at odds with Nicola Sturgeon's gender ID drive.

Ugh that Grammy performance, it’s so overt. I’m torn between wondering whether it’s to try and wake normies up or whether we really are so far in the shitter that overt satanic rituals can be so blatant. Yes I know we can look back at previous ones (Gaga, Perry) and see the symbolism, getting more and more obvious over the years. Yes, we can all look at the recent Commonwealth games (Birmingham), or past Olympic Games (London) and see the symbolism there too, but this…

Haven’t spoken to normies about that show, but it’s just… so ott. Mind you so was lil naz lap dancing the devil, or the blood in the shoes.

Again, I’ll stress that it doesn’t matter if you believe in it or not. Whether you’re Christian, gnostic, Buddhist or whatever. The evidence of your eyes should show you that the people who perform these… performances… likely believe in it.