US Economy May Be Worse A Year From Now: Feldstein

The US economy is likely to be in worse shape a year from now and will require aggressive government spending and intervention to stem the damage, economist Martin Feldstein told CNBC.

Despite conservative leanings when it comes to government intervention in the financial markets, Feldstein said the current economic downturn is the worst since the end of World War II and mandates a different approach that even goes beyond the hundreds of billions the government already has poured into the system.

“I think we’ll be lucky if by this time next year we see the economy having hit the bottom and starting up, and that’s still going to leave us at a very low level of economic activity even if the turn has come at that point,” Feldstein said during a live interview. “But there’s no guarantee that all of this put together is going to achieve that.”

Government will have to change the tax structure for capital gains and corporations while also exercising caution against inflation, added Feldstein, an economist at Harvard and president emeritus of the National Bureau of Economic Research.

“We are facing an economic downturn that is worse than anything I have seen in the post-war period,” Feldstein said. “American households have lost more than $10 trillion of net worth in the stock market and housing prices. They are cutting back on their spending…Where’s the demand going to come from?”

He also warned against one-off programs like the stimulus checks sent out this year, noting that 85 percent of those funds went either to savings or paying down debt, and said only “long-term structural changes” will solve the economy’s many woes.

But most important, he said, is helping out homeowners underwater on their mortgages. Homeowners owing more on their mortgages than their houses are worth pose a major problem, one which Feldstein said will require rewriting those loans.

“That problem needs to be tackled,” Feldstein said. “If that isn’t tackled, then all this fiscal stimulus alone is not going to do the job.”

please listen to this man, hes the only politician of note

the US is super fucked, expect major civil unrest in 2009/10 after the collapse of the dollar and the drying up of free money from abroad

Scary stuff, quite a few historic lows and not much outlook for improvement.

ALBANY, N.Y. – Electronic unemployment filing systems have crashed in at least three states in recent days amid an unprecedented crush of thousands of newly jobless Americans seeking benefits, and other states were adjusting their systems to avoid being next.
About 4.5 million Americans are collecting jobless benefits, a 26-year high, so the Web sites and phone systems now commonly used to file for benefits are being tested like never before.
Even those that are holding up under the strain are in many cases leaving filers on the line for hours, or kissing them off with an “all circuits are busy” message. Agencies have been scrambling to hire hundreds more workers to handle the calls.
Systems in New York, North Carolina and Ohio were shut down completely by technical glitches and heavy volume, and labor officials in several other states are reporting higher-than-normal use.
“Regardless of when you call, be prepared to wait and just hang on. Try not to get frustrated,” said Howard Cosgrove, a spokesman for the Wisconsin Department of Workforce Development, which boosted its staff of telephone operators by 25 percent last month to cope with a phone system that has been overloaded for weeks. “We sympathize, we’re on their side, we’re doing our best to help them out.”

The doom is over done, at this point if even 25% of the claims were half truth then we may as well get some guns and start shooting, or failing that move to Hawaii and enjoy the last few sunsets.

And as to Ron Paul, he has spent his life shouting from the sidelines , he should join a damn party and get on with it. Instead he cries like baby about how we should all listen to him and how everyone else is wrong, he sucks .

July 2, 2008 in our state by state U.S. unemployment forecast Housing Bubble Correction Update: Fasten your seat belts, here comes the jobs crash we said, “The rate of growth in unemployment in some states may shock you…” In November 2008 we published our industry sector analysis of future unemployment Unemployment by industry: Brace for Impact that concluded, “In total we see the US economy losing between seven and 13 million jobs by the end of 2009 representing a 5% to 10% increase in unemployment.” Investors who got sucked into the early year rally (see Beware Relief Rallies Update 1: DJIA 7552 the Debt Deflation Bear Market bottom?) took a beating today when the two “surprising” unemployment reports shocked the market, producing a 245 point drop in the DJIA on the news.

God, why are so many Russian women so incredibly hot?!

Next step in the boom, throw out hot chicks to distract from bad news

edit: Also, that is an awesome sculpture on his desk. I think it is this:
memorablegifts.com/productca … oduct=2295 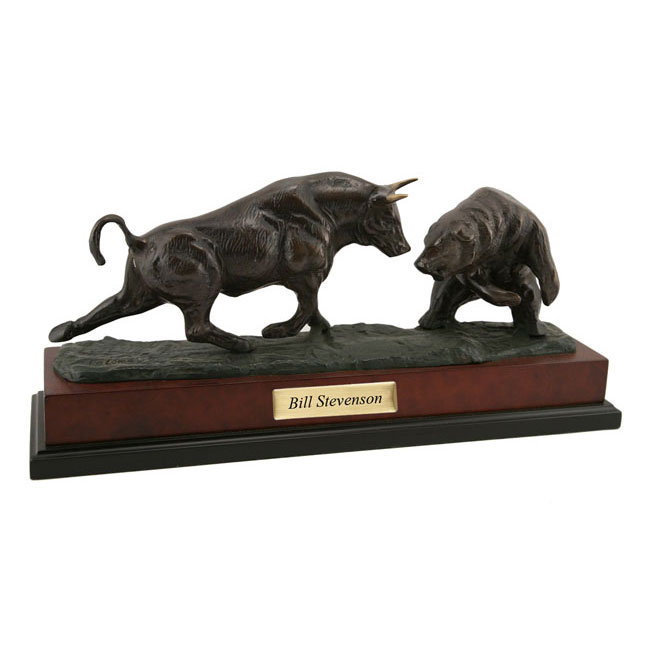 Ron paul hits the nail on the head as regards cutting back on empire spending, are people objecting to that? less tanks to blow up kids and allt hat…