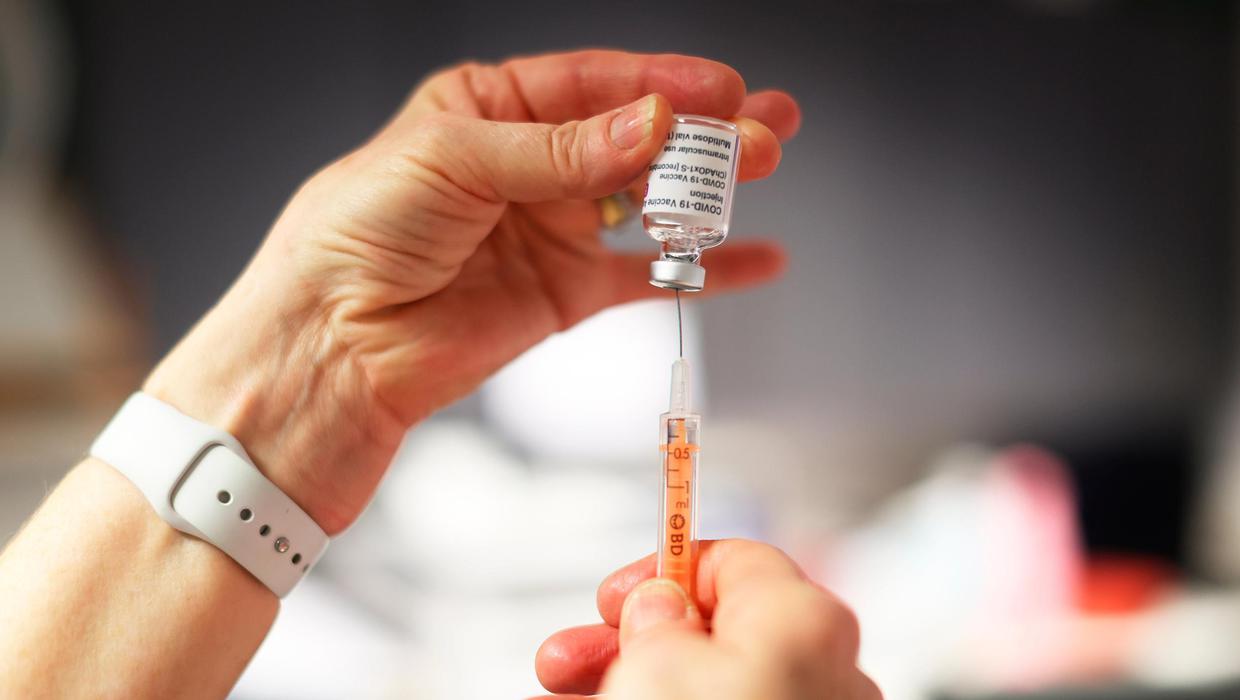 People who have tested positive for Covid-19 in the last six months can avail of the ‘vaccine bonus’, Chief Medical Officer Dr Tony Holohan said today.

As part of the vaccine bonus, immune or vaccinated people can also meet unvaccinated, or not immune people, indoors without masks or social distancing if they are not at risk of serious illness and provided that not more than three households are present.

This is getting very confusing

May be a tacit acknowledgement that 100% vaccination is impossible to achieve and enforce.

From 10 May, indoor private home visiting is permitted (without masks or social distancing) in the following cases:

Guidance will be available for vaccinated persons in respect of home visits.

So what am I missing out on if I don’t get the magic potion? ( already declined.)

Little. It is best to stay away from the injected where at all possible.

Some questions I had before considering the Jab, can anyone think of any more reasonable queries?

I wouldn’t worry about it too much.

I read the above as tacit acceptance that this thing is coming to an end and will be ignored by most as soon as those over 60s who plan to get vaccinated are seen to have done so. The rational argument in favour of mass vaccination/further lockdown is over as of that point and all that could potentially remain is coercion on the basis of a form of irrationality.

The issue to focus on now is that of restrictions on travel being potentially linked to vaccines. That’s the final aspect in support of which any form of rational argument can be made post-vaccination of the elderly… due to episodes such as what may be transpiring in India at the minute.

Personally I would suggest that an approach which argues in favour of pre-travel testing rather than vaccinations is a reasonable, rational one that is less capable of being written off by political and media shills as anti-vax, conspiraloon fascism or whatever you’re having yourself. In other words it’s a reasonable compromise that is capable of gaining widespread acceptance amongst the majority of people…until such as time as the need peters out over time.

Certainly not fully immune or resistant, no. 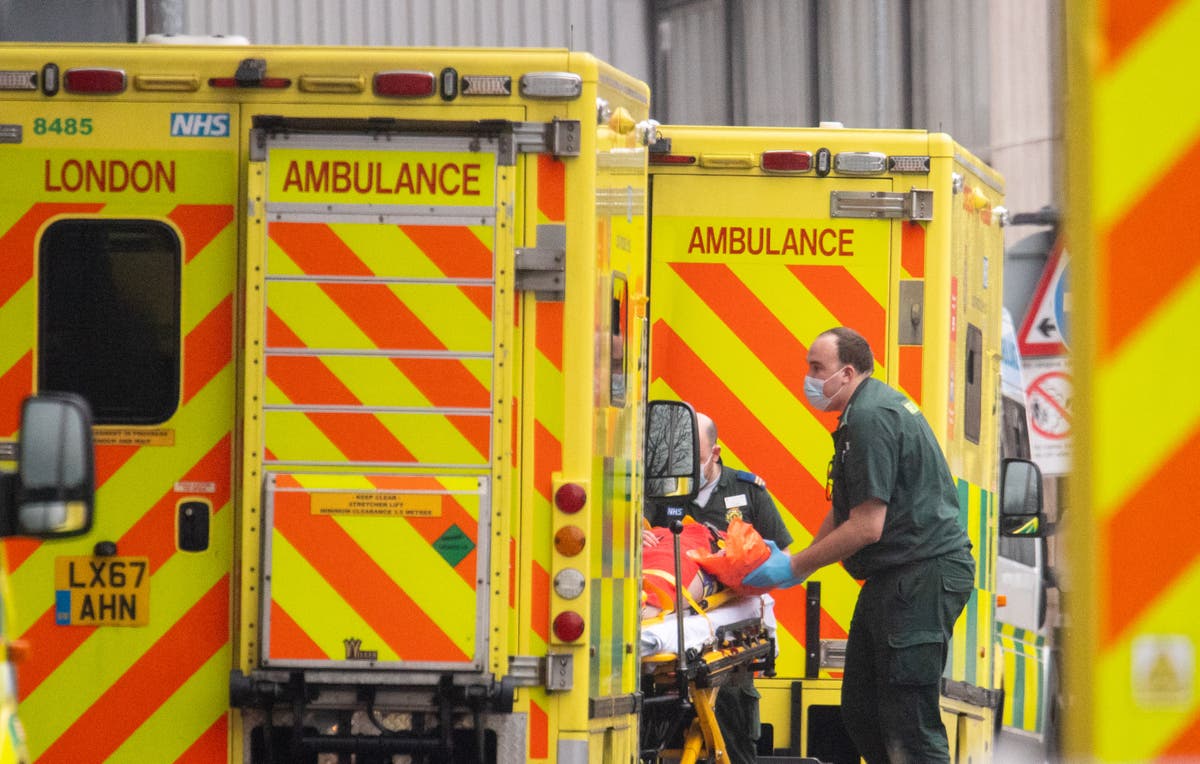 More than 500 Brits admitted to hospital with Covid after vaccine

More than 500 people who received their coronavirus jabs have been admitted to hospital with Covid-19, a UK study has found.

There was no reason to believe that corona virus vaccines were going to have a higher efficacy than the Influenza vaccines. Which in a good year is 50%. The only upside from those dismal number is that more SARs Cov 2 infections are asymptomatic / mild and very low morality rates < 55. Compared with flu. So low protection against a mild disease. The big downside is very high rates of adverse effects amount the old and the frail.

So the vaccine was never going to make SARS 2 “go away”. No matter what the science by press release said.

The only question left is will the governments try to hide this very low efficacy rate by trying to force the vaccination rate way above the base needed for a not very infectious disease, less than 50%, on the assumption that this might reduce the number of serious cases that end up in the ICU. Which it wont because the patient that are mostly likely to end up in the ICU are those with the highest probability of acquiring SARs 2 as a Hospital Acquired Pneumonia.

So even more insanity. By this stage assume all government policy is based on a reckless disregard for your health and well-being and all about saving the skins of the government and high public health officials who have made all these terrible decision.

Because another thing you can be 100% certain of. By this stage the government and senior public health officials all know that over 500 old people died immediately after vaccination starting in mid January. The reports will have been circulated by this stage, from the taoiseach’s office and down at least one level.

I was wondering how they are going to identify The Vaccinated/Non Vaccinated! Is this what the future looks like?

JourneyHub is a SMART spaces tech solution – the future of the workplace. Unico's JourneyHub integrates with your BMS enabling office OHS.

Finally a mainstream media Fox News asks questions about the vaccine, the vaccinated, unvaccinated, Vaers deaths and much more!

Tucker: How many Americans have died after taking COVID vaccines?

Tucker: Why isn’t Dr. Fauci investigated for his role in COVID pandemic?

Tucker: Why isn't Dr. Fauci investigated for his role in COVID pandemic?

In case it gets deleted 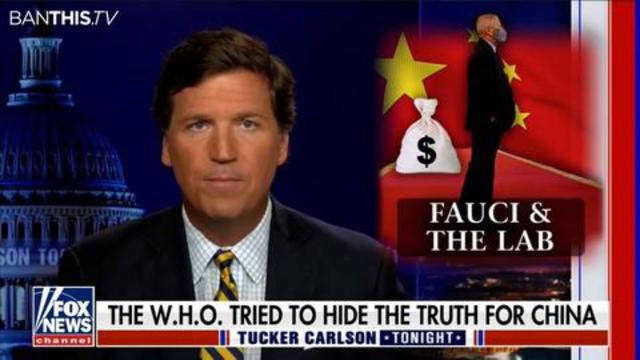 Watch the Tucker Carlson segment from May 10th that is only available on Banned.Video because Fox News refuses to post it on YouTube for fear of being penalized. Usually, Fox News posts Tucker's entire show, including the opening monologue, however,… 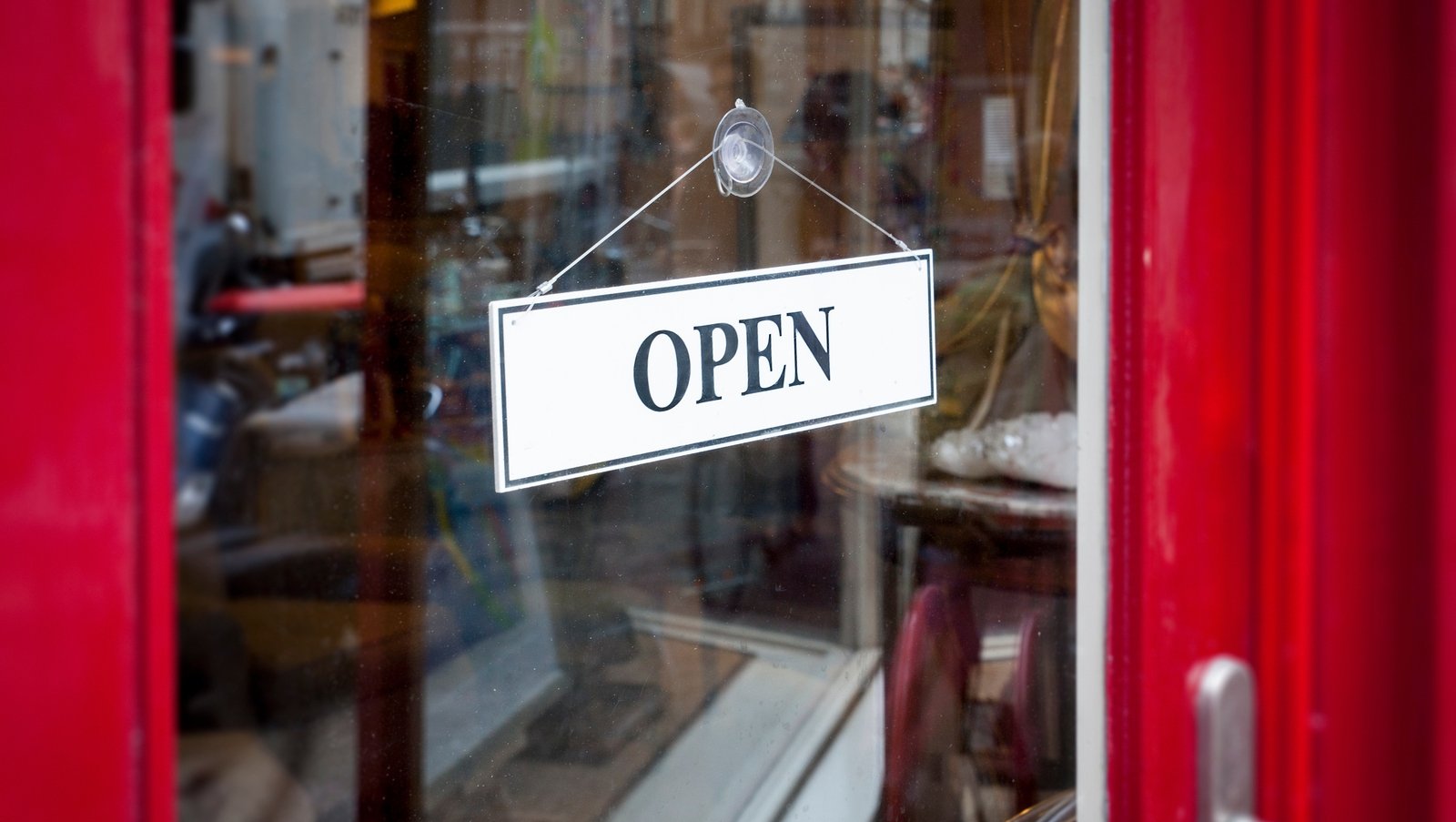 Tánaiste and Minister for Enterprise Trade and Employment Leo Varadkar has urged more employers to use antigen testing, but not as a substitute for other public health precautions.

OK so they’re not going to be compulsory, but employers will be allowed to discriminate against employees who refuse it!

The Tánaiste also confirmed that vaccination will not be made mandatory.
“Vaccination is and will remain voluntary so it’s important that employers have guidance on how to manage any unvaccinated workers. This document gives that information,” he said.
Mr Varadkar said that employers can ask staff who refuse vaccines to step back from customer facing roles.

Many already believed they had to get it for work and have taken something they didn’t to want to take it had no clue what they were being administered being something that may still kill them yet or cause medical complications making life a living hell down the line.

Well these liars might find themselves implicated in a lot more than they can handle down the line. When the Dam of Lies can hold no more the weight of their damming transgressions may burst forth like a cosmic tsunami of cleansing power.