Is it news though for a pinster? 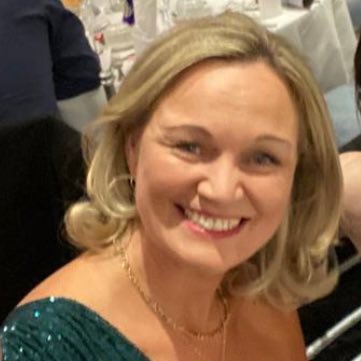 Comments don’t like flimsy data sets! Oh but but but… 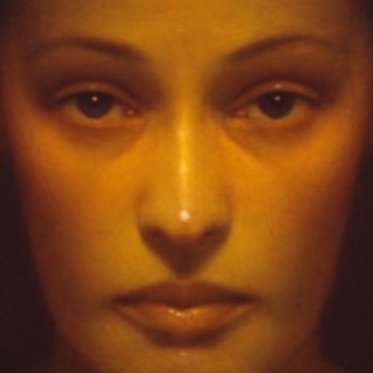 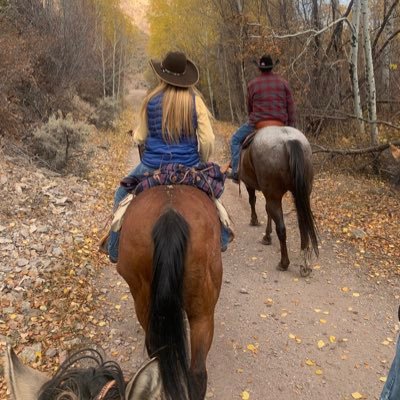 This was such a sad story. This gentleman, from Victoria, says he will not rest until justice without mercy is served. And so it should. https://t.co/yWSgZUar4n https://t.co/iRqa1MRdI1
Open_Window January 23, 2023, 2:07pm #4

Are Americans being Poisoned? https://t.co/qYDTofOJk0 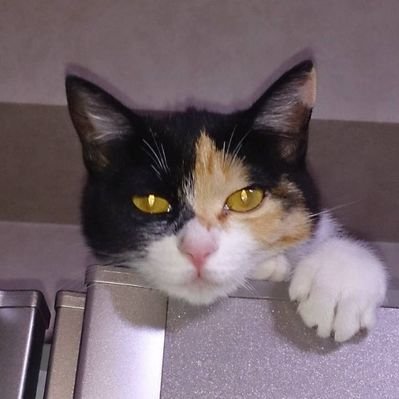 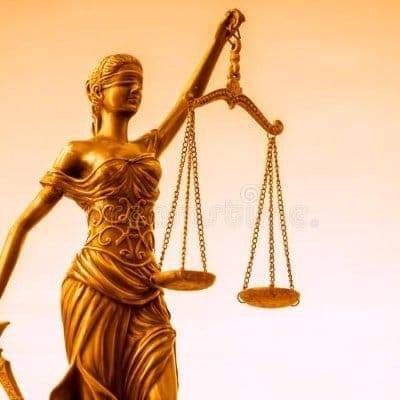 @LFJIreland
A trail of photographs of just a tiny fraction of people lost because of the vaccination was carried by the crowd en route through central London to Downing Street. Time for accountability! https://t.co/JCIhF8KY4e
Diana January 23, 2023, 8:12pm #6

At this stage I am severely paranoid. 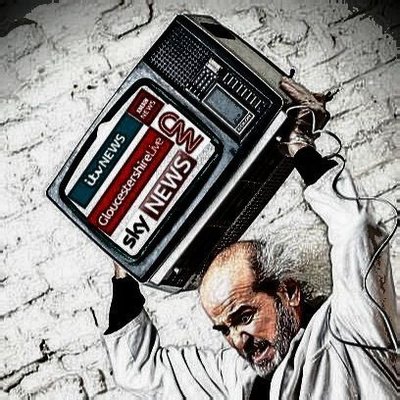 Turn Off Your Tv News

Paranoid! phaff, it’s called imagination… it also chimes with the latest #crsq but that too could be part of the …

I think you could add iScott Adams to that list.

While I don’t pay a great deal of attention to him, I do see chit chat about him and so catch the latest highlight. SO while he got a lot of traction during 45’s 4 years, the recent lead up to via I’m gonna kill myself-oh it was the meds into the current “anti-vaxxers won”, (never forgetting his “hypnotist” schtick) make him a real contender for that list - or, either he’s not mentally stable and is having some kind go ego crisis or he’s playing so many angles nothing should be believed but is a playe useful-idiot or in-the-know-n-pay.

We may be into a new level of twist in the psy-op squarely aimed at those who did not buy the bullshit and it could be in the CSRQ vein, if that’s not alsopart of the game and it could becasue what you have os the makings of D&C for the “fringe”, in it’s simplest expression, it could be seen as Q Vs CSRQ, both each contain genuine info, play to very well established informational bias, and so are simply another Hegelian dialectectic play but in a sub-set of a cybernetic population segmen (more complex than what the masses requires to be fooled, but the same hidden-hand no less) nor should you worry about it either.

It’s just good to know if you discernment is tippy-top enough to know to trust the latest published train timetable enough that you still consider should you even get on it and take the free-journey (distraction-fiction for the mind).