Anne Harris: Varadkar, right now, is the leader we need

Ireland’s political safety hangs on the Taoiseach’s character; he has learned a lot in recent years

Anne Harris simultaneously channelling the spirits of Walter Duranty and a celebrity crazed teenage girl.
It really is something.

Probably the most important thing in the whole lot:

There he announced all-out war on the housing crisis. Not only is he going to run over, through and around every enemy of planning and house building like a Panzer tank, he is going to personally oversee it, a latter-day Rommel in the housing desert.

This should scare the shyte out of ye all, with past record, all the things you know and have witnessed, they are working over time on the agenda, this confirms what is coming which has already been pointed out. A full and total land grand for mass mass building the likes you have never seen in Ireland. It’s going to decimate the social order.

The occupational regime is going to level Ireland, it’s lawlessness knows no bounds. 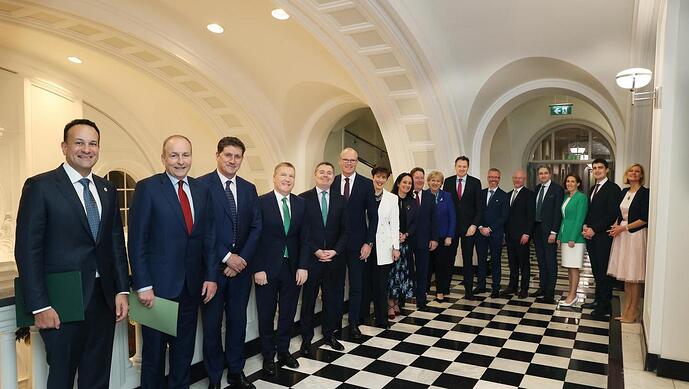 New Taoiseach Leo Varadkar is banning ministers from bringing mobile phones into Cabinet meetings. Security risks from electronic spying are being cited for the new regulations.

The George will be next.

Ireland is dealing with a "triple wave of viruses", according to the HSE's Chief Operations Officer.

Everyone forgets how insecure Tik Tok is and probably easily exploited by those with knowledge of ahem, backdoors 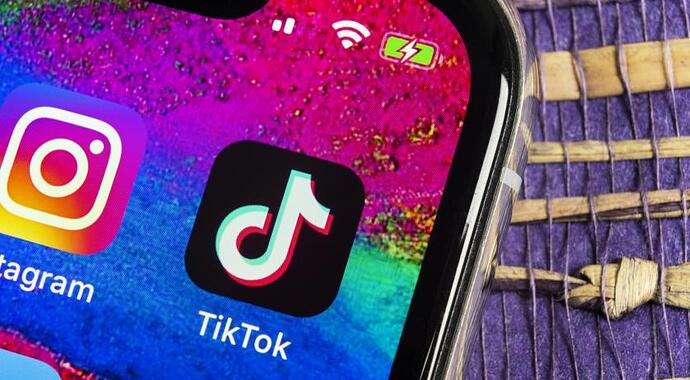 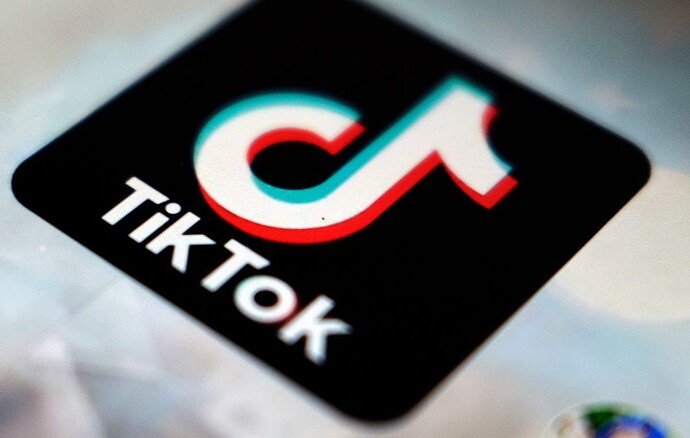 TikTok employees in China have secret access to US user data, leaked meetings...

It was also possible the George leak was a box of tricks operation, but who really knows, other than don’t have it on any of your devices. 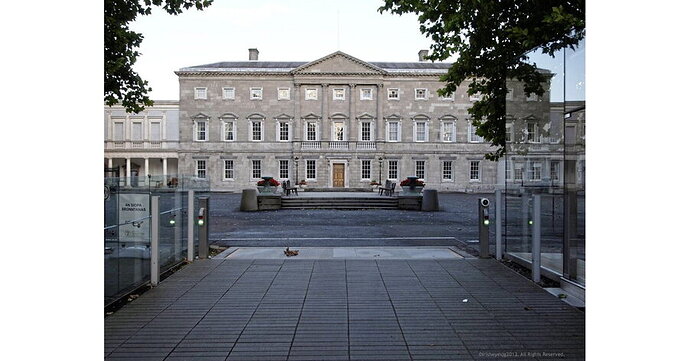 A former agent has claimed that a senior Irish government official has been working for British military intelligence for more than three decades.

Seeing that the head of the Gardai is undoubtedly a UK intelligence asset this didn’t surprise me much. 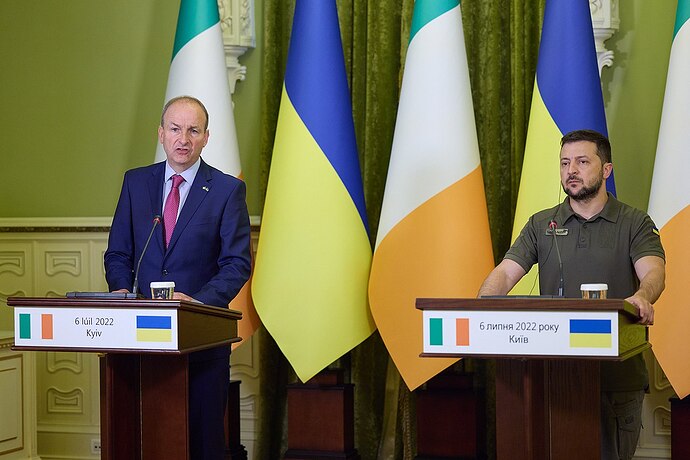 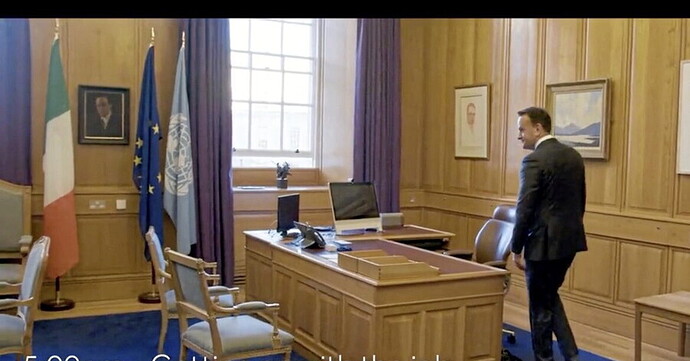 Leo Varadkar faces Twitter ridicule over video that suggests it was still...

LEO Varadkar has faced social media ridicule after posting a video which shows him working in bright daylight at 5pm.

might as well start as you mean to continue

He started the day by prayers at a pyramid 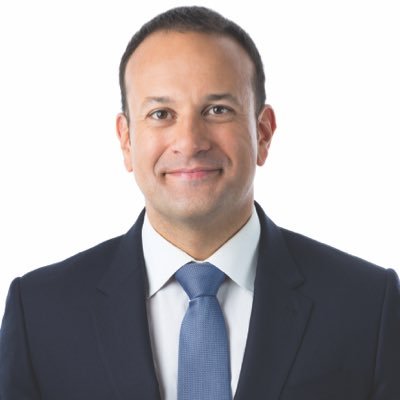 Now you know why Bert I moved to remove capital punishment via referendum, Bert II giving thanks.