When did you realise - signs/defining moments?

Reminds me, poster asked me in PM and I’ve yet to reply… 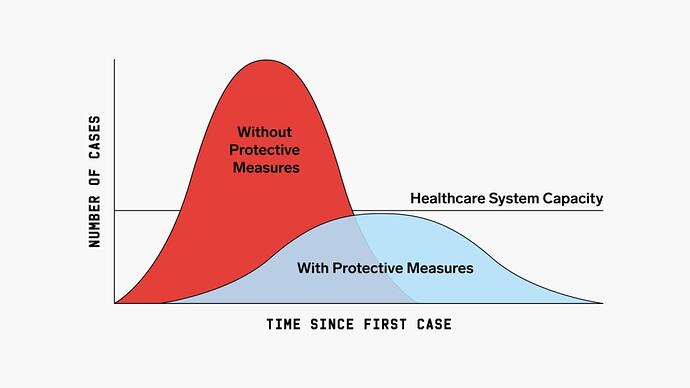 What convinced you containment was a scam?

Reader reports: The first of at least two parts.

Approx. 6 weeks before it started (March Lockdown), so first week of February, but I’m talking about the whole thing.

At some point in the spring of 2020 when it became clear that unlike the Spanish flu of 1919 there were virtually no deaths in healthy people only the elderly who were mainly already “circling the drain” so would most likely died anyway.

For me the WHO flu stats were the final incontrovertible proof that the whole thing was a scam and the bizarre convoluted justifications regurgitated by the public to explain them was proof that people had either been propagandised beyond rationality or were just really stupid to begin with.

I knew something was wrong with the world before this started but was initially concerned that it was a lab leak from a bio weapons programme with goodness knows what CFR or sequelae. In retrospect that would be dangerous even for those trying to control it, but I was very overloaded/stressed with work & not thinking clearly. The bubble there was very strong hierarchy & groupthink (always has been) and would be pushing this & with some degree of authority. I did wonder why HCQ was being demonised though, but thought sense would prevail & that there would be a proper trial as it had some efficacy for SARS.

Winter 20/21 was still concerned what the first winter would bring. Then the vaccinations started, transparency dropped, CFR was high in nursing homes & rumours about post vax and I started taking a look at the actual data.

Then realised it’s not the disease that was the bio weapon, but the “cure”. Covid in Ireland has an official CFR of 24% if over 85, but younger age groups? Minimal.

And then the vaccines were expanded. Down the age groups. IVM demonised. With digital IDs. And boosters. Chips. The brainwashing is so so pervasive though. Hard to push back against it. I know or have met some of the talking heads personally - Ireland is small - but it’s strange to see people I would have sat & eaten with, pushing what I worry is a genocidal agenda, to say the least.

I guess I hope they are brainwashed & will wake as opposed to being actually complicit… but there are more and more data and redpills around.

At this stage with so many countries in lockstep with illogical moves - it’s co-ordinated.

January 25th, 2020. When 2 people were found with it in France, it was clear that they could have infected multiple people and that this was everywhere. Containment was impossible. I don’t believe any of the official narratives on the spread of Covid and the official timelines.
February 1st, 2020. When the number of cases in Zhejiang province was 537 and there were no deaths, it seemed to me that the death rate would start trending far below 1%, let alone the higher death rates that were being speculated on in western media. The fact all children were immune at the time in all reports and in the science papers made me believe it was not going to be that bad also.
I am pretty much in a location that I had to figure out how widespread this would go in the world and what the death rate would be in the first week after finding that a panic was spreading. I first really started paying attention to virus on about January 21st, 2020. Give or take a day. Flights were also being cancelled across the board.

‘If we start too early compliance levels go down’: Why Ireland isn’t implementing severe lockdown measures

" When asked why Ireland has not put in place similar restrictions yet, he said the government has to ensure it does not implement measures too early, as they may lose the public’s compliance if the situation continues for a long time.

“I think it’s important that we do not start them before they’re necessary, we’ll end up ultimately with a population whose compliance with them we require,” he explained."

This was from around the time they were very slow to cancel the Ireland v Italy rugby match. It was very clear what the agenda was, Holohan was telling us exactly what was going to happen. 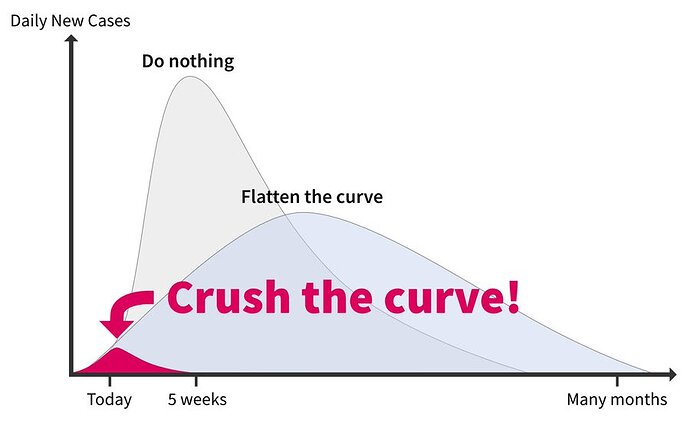 What convinced you containment was a scam?

I didn’t question much till about May or June 2020.

The Aussie lab results that showed IVM killed it in a petri was in April.
I went looking for any update on it and found nothing but debunks.
I wouldn’t expect a drugs company to launch a trial as companies are psychopaths.
Thinking about why not one single government worldwide would launch a trial pissed me off hugely.