When does (serious) inflation kick in?

So, looks like the Euro-Nord and Euro SUD are back on the horizon.

Incredible how inflation has replaced covid and Russians over the past few days in the minds of Irish people….apparently 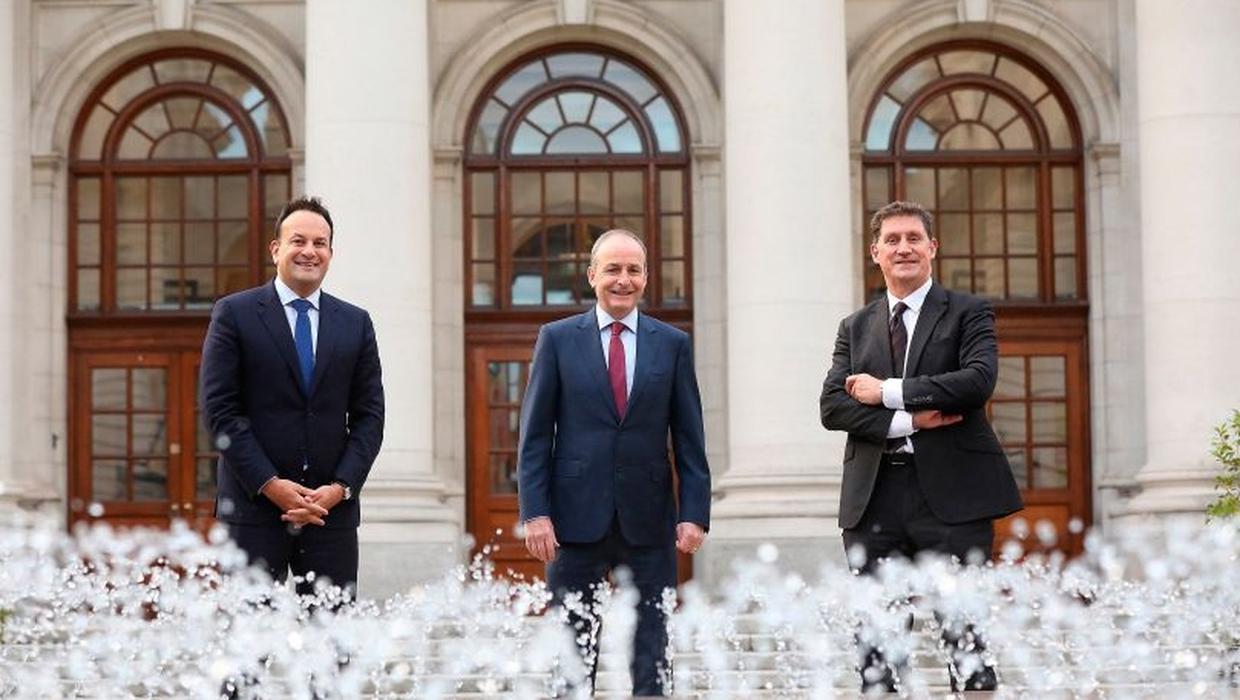 The cost of living has soared to become the public’s number one concern for the Government, according to the latest Sunday Independent/Ireland Thinks opinion poll.

Piece on RTE news this evening. People discussing it in their homes and work places…apparently.

Presumably Joe ‘wash your hands’ will get the week out of it….

Minister of State at the Department of Finance Sean Fleming has apologised for comments he made regarding the cost of living in Ireland.

Speaking on RTÉ’s Drivtime, Sean Fleming said that people can have a serious impact on their finances by shopping around, rather than complaining.

“Rather than just complaining and [asking] ‘What’s the Government going to do for me?’, you can actually have a serious impact on your own finance, but it involves people having to do some work themselves,” Mr Fleming said.

US inflation surges to highest level since 1982 - live updates

US inflation has surged to a 40-year high, piling pressure on the Federal Reserve to raise interest rates to keep a lid on rising prices.

The consumer price index climbed 7.5pc in January from a year earlier – a bigger jump than expected and its highest since 1982.

The figures will fuel calls for the Fed to speed up its tightening of monetary policy to help curb inflation, especially after a strong rebound in the jobs market.

Applications for US unemployment benefits dropped for a third week, signalling further recovery from an omicron-induced spike in claims. 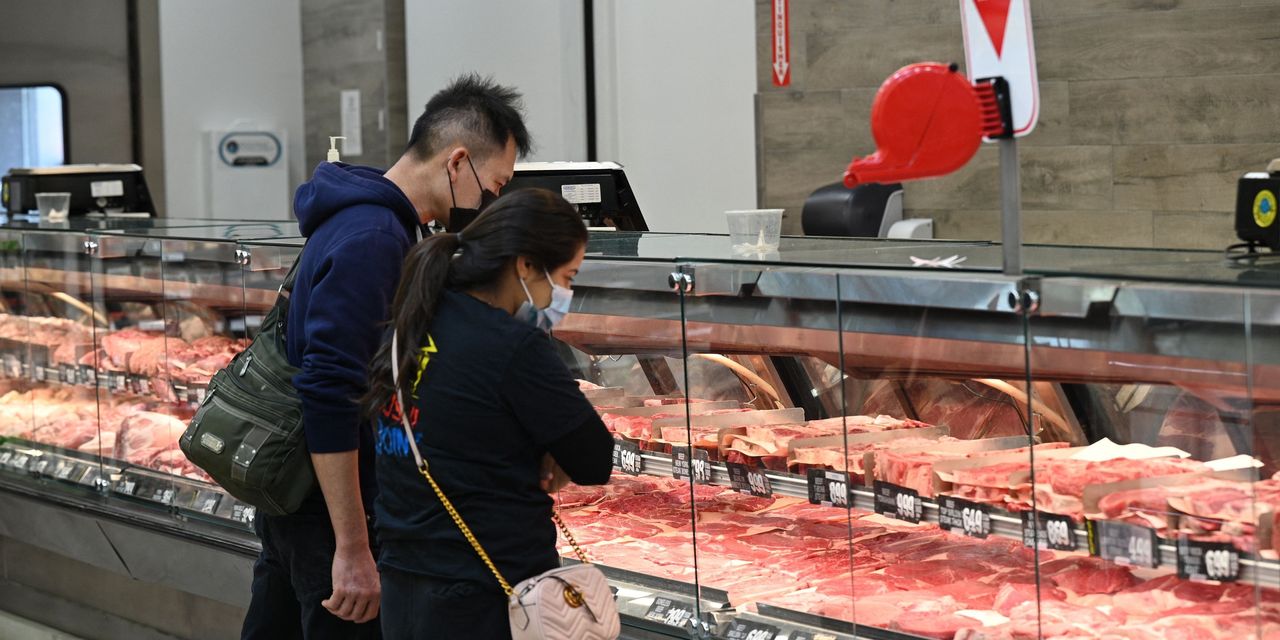 High inflation has jacked up the cost of food, gas, cars and rent - and there's...

Inflation surged by 7% in 2021 and rose at the fastest pace in 40 years. Americans might get some relief from rising prices this year, but they are still...

Inflation surges 7.5% on an annual basis, even more than expected and highest...

The consumer price index was expected to increase 7.2% from a year ago, according to a Dow Jones economist survey.

I just spotted a fairly big inflation impact on pensions.

Upon retirement
-old scheme: rises linked to pay deals done by colleagues still working in the grade you retired at. Usually 0.5%-2% per rise.

-new scheme: risees linked to CPI. This is not capped. For 2021 they will receive a 5.5% increase. Massive and I’m guessing big inflation years was not planning for. A cap should have been inserted.
https://singlepensionscheme.gov.ie/wp-content/uploads/2022/02/Circular-2-of-2022-Notification-of-Position-on-CPI-Uprating.pdf

Our place switched to defined contribution pensions over 15 years ago. Then restructured all DB pensions into a combined DC/DB thingy (I wasn’t on it) 10 years ago because funds.

Social impact of Italy’s 50% energy price rise is evident in city where 27.6% of the population is over 65

Where does this lead to? Where are we going to be in say another 20 years if nothing improves?

The meaning of money changes and it becomes like the time limited tokens in a simple arcade game where you are given a set amount every month to use and those who receive them have to either spend them or they expire and become worthless. It would force people who accumulate wealth to spend it or lose it.

And those who can, spends it on houses and things that rise with the inflation in order to preserve wealth. That’s already happening today and part of the reason why housing markets are distorted across multiple continents. Low interest rates, money printing, racing to the bottom with wages and off shore manufacturing seems to me to be key to the decreasing standards of living and a widening gap between rich and poor in oecd/western/first world countries.

I suspect that in this situation you would have the money but nothing to spend it on.
We better practice our queueing skills… 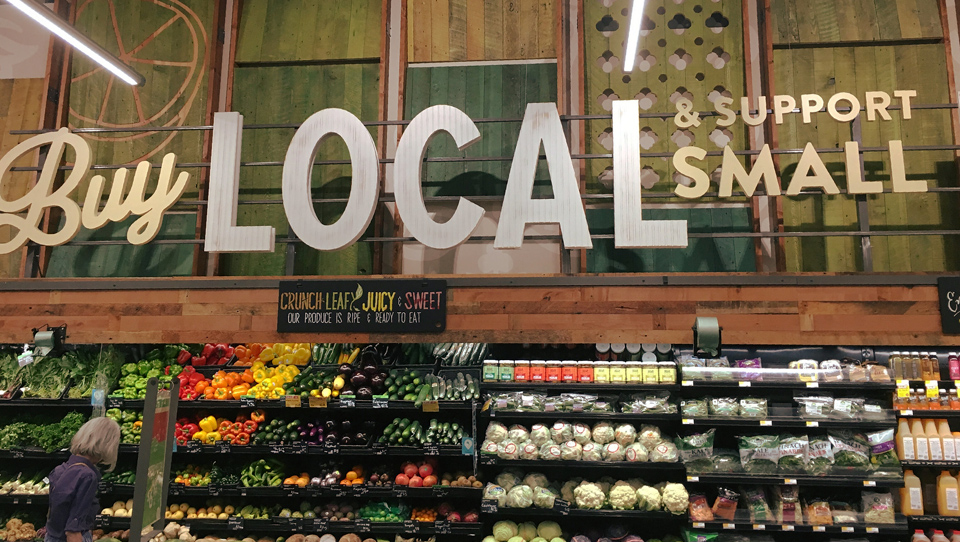 All very good and sensible stuff.

But, hey ‘Irish Business’!
Here’s a deal. You stop trying to undermine peoples conditions of employment and quality of life with mass migration, and the people will build strong Irish, local economies. Mmmkay

THERE has been a call for a mini-Budget after fuel, petrol and food prices continued to surge.

Prices jumped by 5.6pc in February when compared with the same month in the previous year, according to the Central Statistics Office (CSO) are set to show.

Prices were up almost 1pc between January and February, putting severe pressure on household budgets.

Diesel prices were up 32.5pc in February compared with the same month a year ago, with petrol up 30.3pc. The cost of motor fuel has risen again a number of times since then.

The CSO said airfares were 42.3pc dearer in February when compared with the same month a year ago.

Electricity costs were up 22.4pc, gas was up 27.8pc last month compared with a year earlier and home-heating oil was up a massive 54pc in the year.

Move is a result of ‘considerable rate movements’ in capital markets, lender says

Yes, Mortgage interest is on the CPI

Bank of Ireland has announced that it will reduce its four-year high value fixed green mortgage rate by 0.1% to 1.9%.

ICS up and BOI down?!

The longer the war in Ukraine goes on it’ll call for material changes on several liberal agendas, including, agriculture, infrastructure, and energy policies.

I am guessing their funding costs have risen.