Where are the two Michaels this weekend?

Where is my gold star?

I was just wondering when we’d see a Pin thread.

I was just wondering when we’d see a Pin thread.

You may remember his 2012 visit. The department more or less lied to the Irish public about conditions and purposes of his visit via the media. Claiming he was representing Irish trade and representing Ireland. Total lie. Complete deception. Fibs.

Anyone who attends is invited in their personal capacity which is now acknowledged on the official website. So they can’t lie to the Irish public anymore and contemporary coverage repeats this Revealed fact.

If you checked the DOF website you’ll see Noonan has a press release for the 9th giving the apperence he’s here when he was probably already gone to participate in secret meetings.

Mebbe he thought the invite said Baldieberg Conference for the oul’-Noonan-naughty.

Mebbe he thought the invite said Baldieberg Conference for the oul’-Noonan-naughty.

Too much Star Wars have you been watching.

Too much Star Wars have you been watching.

Never… but too much Battenberg has been know to cause costume problems, for some! 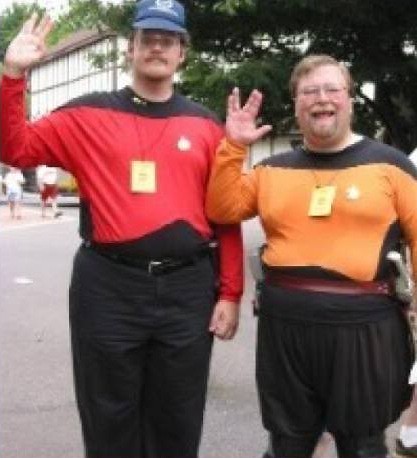 So is it cool that these meetings have been held in virtual secret for over 50 years?

I say no. It’s not. What use are secrets if you are up to good?

It’s been a rather uneventful few weeks since the conclusion of the 2016 Bilderberg conference.

Over the weekend the annual gathering of globalists & cranks took place 20 miles from DC. record number of attendees from USA administration including the most reverend Wilbur Ross of Bank of Ireland & Cyprus fame .

Irish attendees (as admitted by the cabal)

Niall Ferguson, because he’s a great guy
Lindsey Graham, John McCain’s sidekick and darling of liberals because he dont like Trump
defense chiefs including Stoltenberg who is head of NATO
Peter Thiel, because silicone valley is a liberal place

I can hardly see Collison being parachuted in as a future teashop. though I can see MO’L being shoehorned in as teashop, maybe yer man from kingspan could rise to top of FF quickly

Collison had a 13M interview on Charlie Rose last night. First time I’d heard him speak. Impressive. Stripe’s goal is to expand the GDP of the internet.

The other Collison (John) was interviewed on BBC Asia Business Report tonight. Very impressive. Stripe have teamed up with Alipay and WeChatPay in China who between them service the half of internet users on the planet who use mobile wallet ecosystems. They reckon Chinese consumers will be buying $150 bn of foreign goods by 2020 and need a payment system to straddle the credit-card-dominated west and mobile wallets in the east.

What Michael upto in recent weeks by cancelling flights? Wonder if if one of the big boys at Bilderberg got it into him over brekkie that the elite were not amused at the travel opportunities given to the great unwashed. Attentin migrants, itll now be more expensive to travel home every now & again.

I sense that he wold fold up Ryanair than give employees a better deal. Is the low cost model going to many different brands and one big unrecognisable unbranded company leasing the planes/pilots/crew?

If I’m ever invited, I promise to bring OW back a suitably embroidered bathrobe & towel set.