Who or What will liberate Ireland from the clutches of Ukraine? 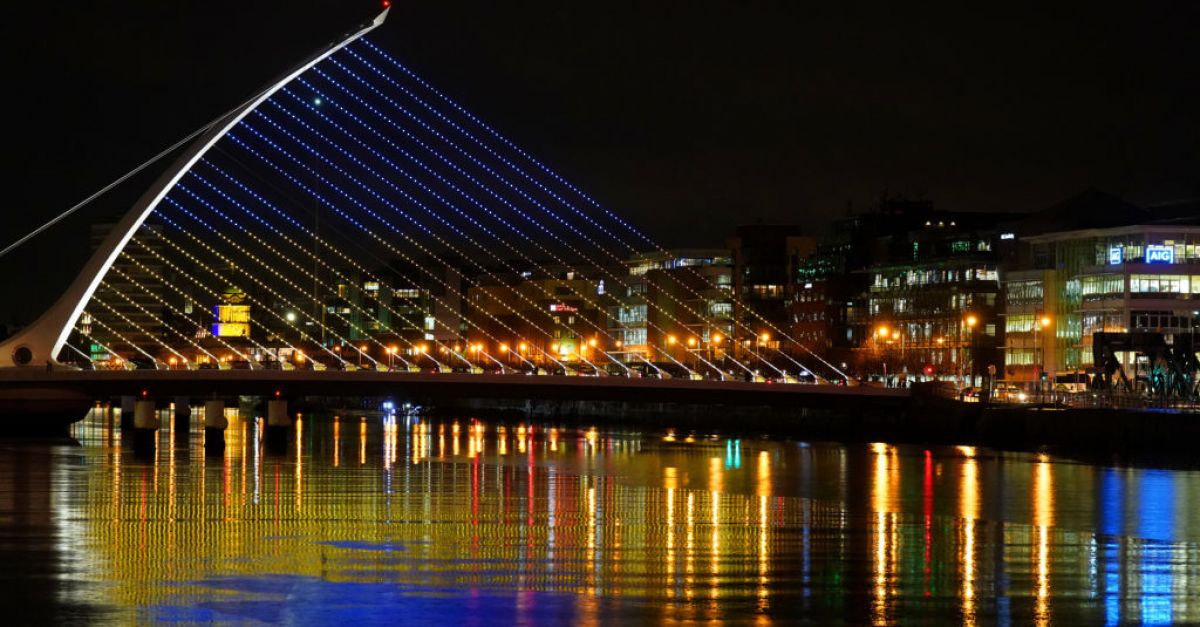 Globally, almost €100 million has been raised on the fundraising platform to support those impacted by the war in Ukraine

Endgame, no but yea.

Ha ha RTE you never disappoint, Ukraine “no endgame” it’s all about endgame, there is only one endgame in town, in every town. 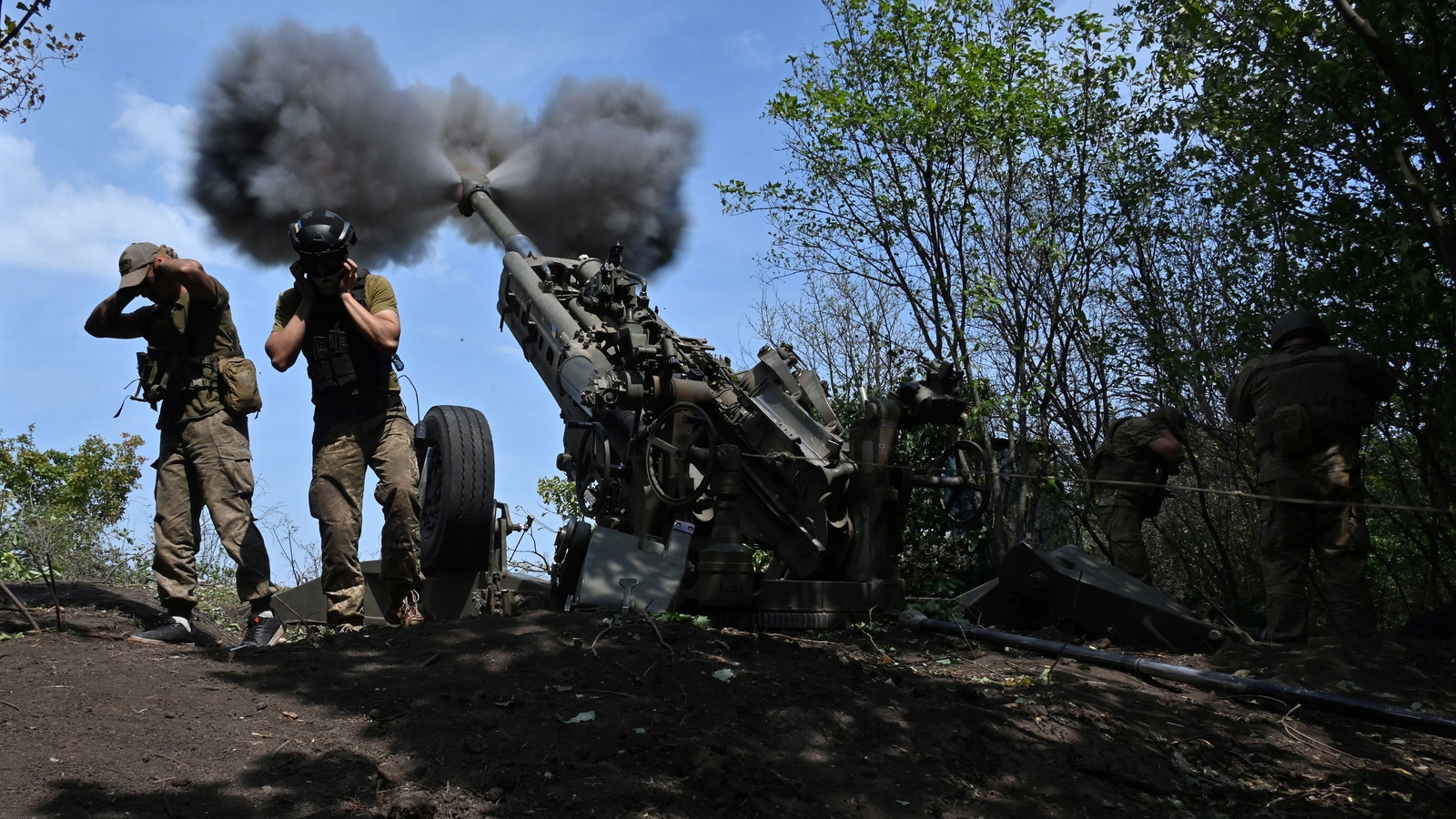 How much longer could the war in Ukraine last?

Six months after Russian forces launched what they hoped would be a blitzkrieg invasion of Ukraine, the conflict has turned into a grinding campaign of daily air strikes and battles with no clear endgame in sight.

FUNDRAISING WEBSITE GOFUNDME has removed a crowdfunding post which had been set up with the stated aim of sending Irish homeless people to Ukraine.

The fundraiser, which had gathered over €1,000, was shut down after it was flagged dozens of times.

The organiser had stated on the site that there were hundreds of hotel rooms available in Ukraine adding that it would “make sense” to place homeless Irish people there.

The only thing the regime fears is a Water Charges level protest, mass disobedience. If there was a fuel/ESB protest on a mass scale they’re done for. They cannot let it escalate to other issues.

They will use any tool to avoid this.
I heard a pro migrant propaganda advert on KLR midlands radio this evening. Completely bizarre.

I can only see it eventually rotting from the inside. I cannot see Paddy and Mary organising themselves in sufficient time. Too many of them are too far gone, as we saw with the Covid mania. Too many are sharing stuff on whatsapp, facebook etc giggling and laughing at the people who are trying to provide them with the warnings from history.

The run rate of 60,000 Non EU migrants announced today, this monster is now already out of control certainly beyond what FFG rank and file sleeveens and even arch Bilderberg Globalists like Coveney could dare imagine.

The Coveney dictate handed down to the proles post the 2016 election was for perhaps half a million migrants by 2040. That’s a run rate of perhaps 15-20,000 a year.
It’s running at three times that now. Alright, Ukraine this year, but now they have a taste, what’s going to slow this growth down. 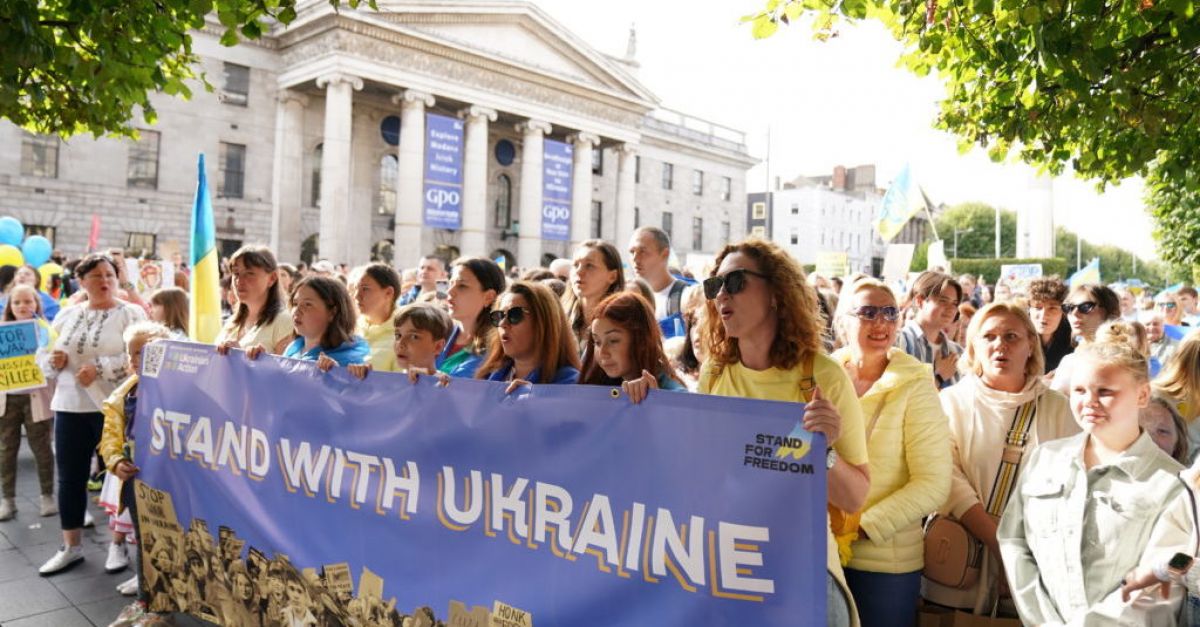 Thousands of Ukrainians mark their Independence Day in Dublin | BreakingNews.ie

O’Connell Street was awash with the blue and yellow of the Ukrainian flag.

People have their heads in the sand as to what’s going on here. It’s only when things come to a head and we hit crisis mode that they will wake up and realise what the globalists have done. By then, it’ll be all too late

It wasn’t me, honest… but that’s some “top kek” right there! 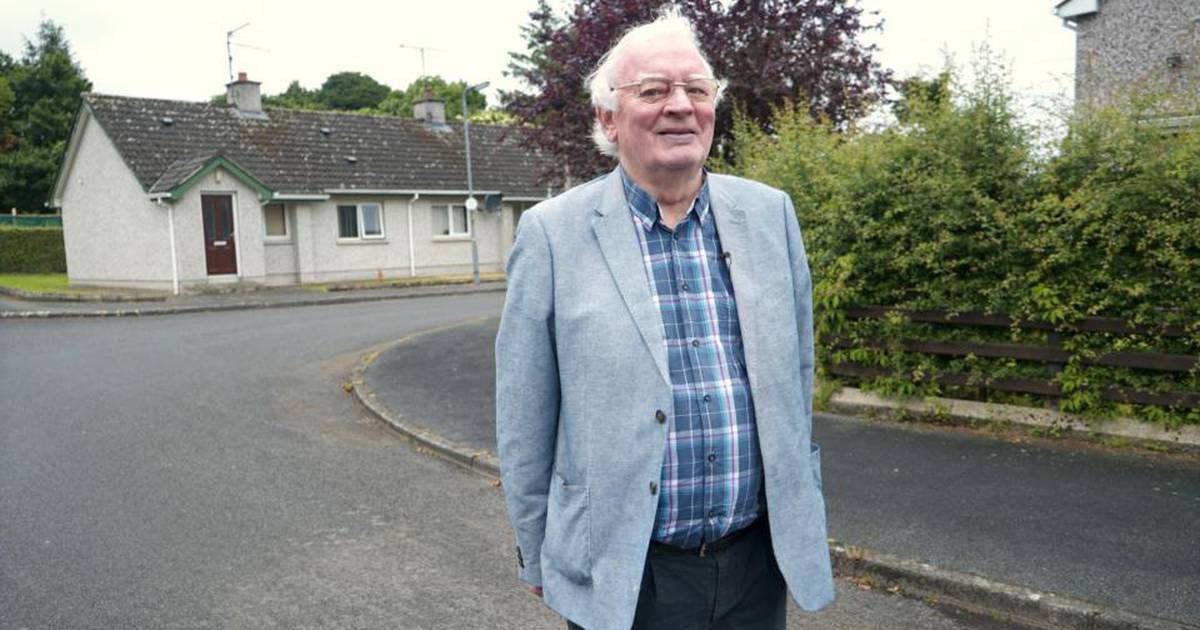 Maybe wrong thread but is it time to revisit the past.

“The people who tarnished it really were the Provos [Provisional IRA].” 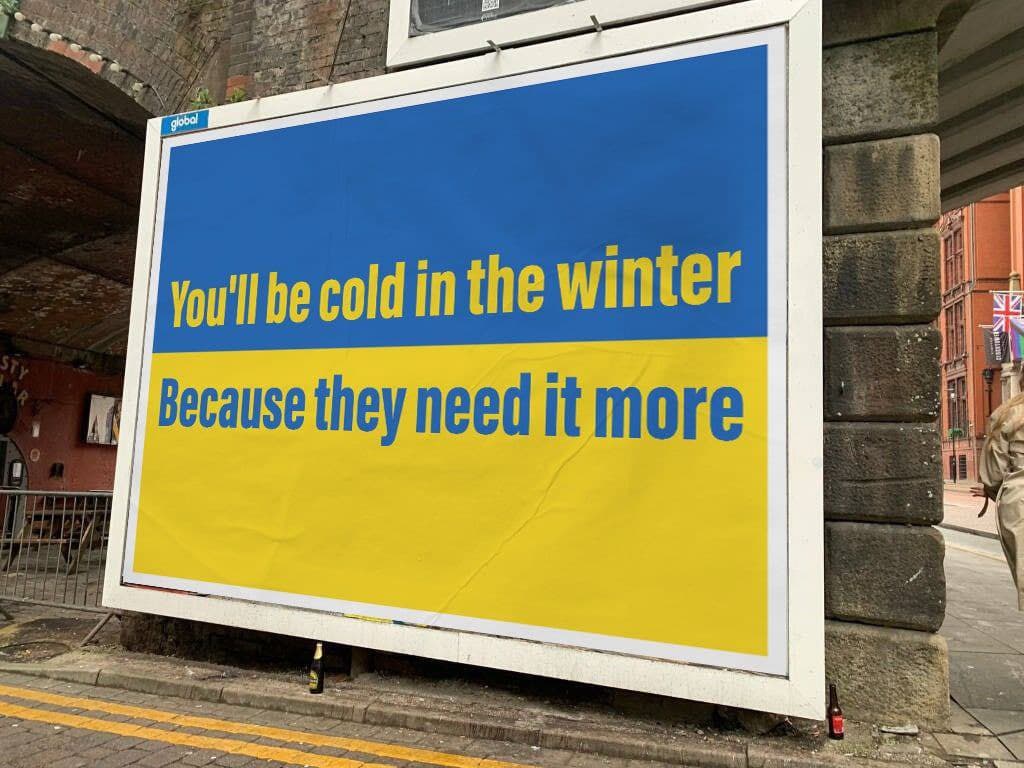 200,000 people already die from the cold ever year in Europe. Thanks to spiraling energy costs, this war is going to kill tens of thousands above that number this Winter.

Saw another video saying all the hotels with refugees are actually UN soldiers, to be brought out of there is civil unrest.

Saw another video saying all the hotels with refugees are actually UN soldiers, to be brought out of there is civil unrest

As Morgoth said years ago - no matter what the crisis, we get sent young men.

But most appear to have a bag-snatcher bearing, rather than a military bearing. 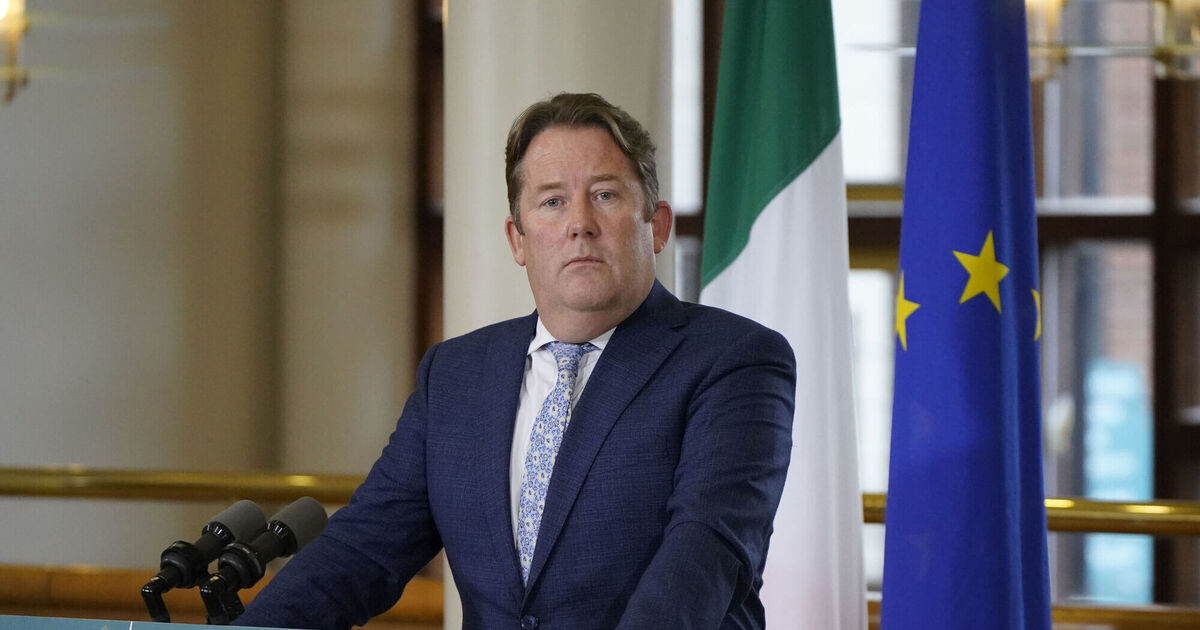 Why did Ireland open an embassy in Ukraine in the middle of a pandemic?

Buy the author a coffee. ☕️ Some of you may have noticed that I’ve been down the Ukraine rabbit-hole for the past ten days. It’s a sensitive subject amongst both the awake and the fast asleep communities. However, the reason I am pulling at this...

Saw another video saying all the hotels with refugees are actually UN soldiers, to be brought out of there is civil unrest.

To clarify, in Ireland?

“Everything is fine here”: How safe is Ukraine’s capital? 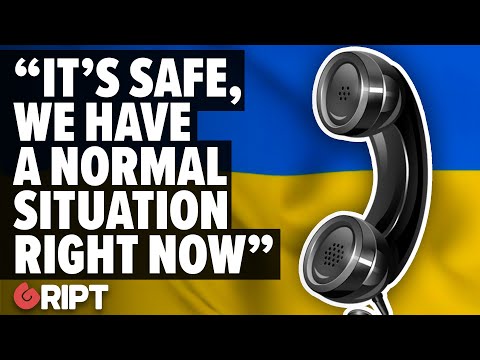 Just when you thought peak stupid had been reached.

I did see another one on a telegram channel… pointing out that if Russia starts conscription, other NATO/European countries might as well. Sending their men off to die in a war, while simultaneously importing male refugees…

Conscript the refugees, and solve both issues at once.