Why do you think you are not living through a WAR right now?

There might not be tanks, and bombs and planes overhead and troops fighting in the fields, but …

It is war. It’s terrifying. Most people are asleep. If they don’t wake up, the few if us who are will be sent to the gulags to regrettably, unfortunately and ironically die of a wave of Covid. Or something.

Interesting article, who knew the Irish Times readership has so many preppers… 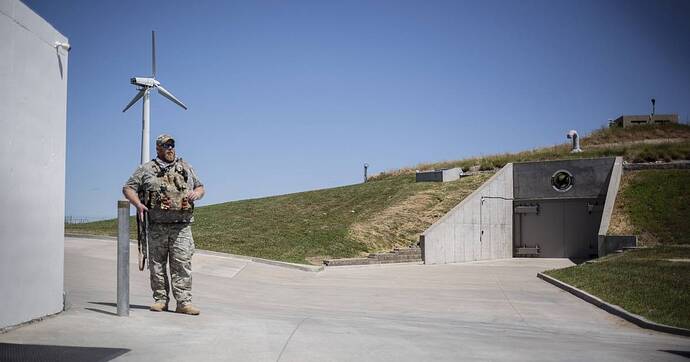 To assess which nations would be most resilient to such a collapse, countries were ranked according to their ability to grow food for their population, protect their borders from unwanted mass migration, and maintain an electrical grid and some manufacturing ability. Islands in temperate regions and mostly with low population densities have come out on top.

The researchers say their study highlights the factors that nations must improve to increase resilience. They say that a globalised society that prizes economic efficiency has damaged resilience, and that spare capacity needs to exist in food and other vital sectors.

Billionaires have been reported to be buying land for bunkers in New Zealand in preparation for an apocalypse. “We weren’t surprised New Zealand was on our list,” says Prof Aled Jones, at the Global Sustainability Institute, at Anglia Ruskin University, in the UK.

“We chose that you had to be able to protect borders and places had to be temperate. So with hindsight it’s quite obvious that large islands with complex societies on them already” make up the list.

One wonders how exactly Ireland scored so many points then

A MESSAGE TO MY HARASSERS 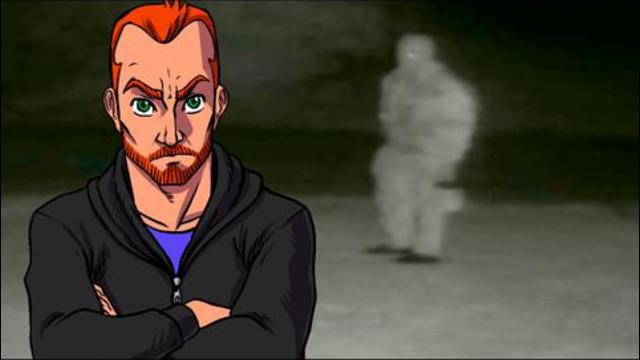 A Message to My Harassers

Where ever you find a bold new initiative related to the plans of the global elite, you will find documentation arising from various think tank organizations in support of these goals. With regard to the coming forced subjugation of the American population to the “stack and pack” megacities, two important papers, the 3-D: Infrastructure for California’s Future and the National Academy of Public Administration’s “Memos to National Leaders: Partnerships as Fiscal Policy”, jump to the front of the line in espousing the megacities concept. On August 27, 2014, I exposed the megacities concept in revealing something called the America 2050 plan .

The enslavement of America has taken center stage and it is indeed called “America 2050“. The plan for America 2050 is to herd Americans into 11 megacities consisting of six million people each totaling 66 million people. Under this plan, there are no provisions for any other population developments. After reporting in the August 27, 2014 article, I thought the target date for the implementation of the megacities plan would be the year 2050 as indicated in the title of the organization which is behind the planning of this concept (the article can read here). 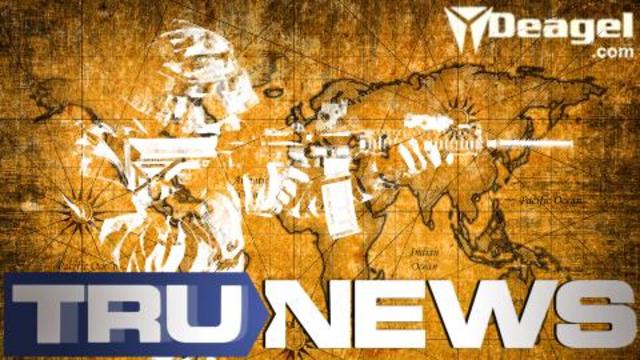 Today on TruNews, we discuss a new prediction by the publishers of military-analyst outlet Deagel.com, forecasting that 233 million Americans will leave or be killed by 2025, and societal collapse, and nuclear and biological war with Russia and Chin… 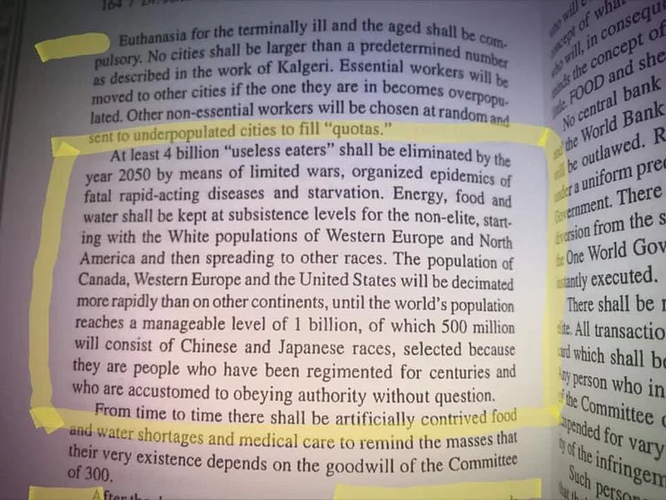