So where exactly were these food shortage that you lived through? Unless you are ex Yugoslavia, TransDniester or Armenia/Azerbaijan regions and even then we are talking a few years max. During each episode while the shooting was going on. Even several South American and Central American countries back in the 1980’s and 1990’s when the shooting got really intense it was never ten years. Including the areas controlled by the Shining Path. This was local news were I lived at the time. As there were so many refugees who were settled locally.

The only time I ever saw empty shelves was while traveling through Eastern Europe in the 1980’s. It was Communism that emptied the shelves, not any wider civil collapse that is relevant to doing disaster prep. Funny how empty shelves in South America was also due to Marxist governments as well.

So your story sounds like BS to me. I’ve been doing disaster prep for decades because I had to. And lived though a bunch of them. You sound like you have nt a clue how to do the practical stuff. The stuff that will get you through any potential disaster. You also sound like a townie. Anyone who grew up around farming and knows exactly whats involved dont indulge in "prepper fantasies"like yours. For a start people who actually have shoveled cowshit dont talk about drinking out of streams. We know were to look for clean water wells etc. Its very basic simple stuff like this that will kill townies who have read too many fantasy prepper books of “living off the land”.

I responded the way I did because I have read so much of the same style of “fantasy prepper” stuff in the US over the decades. Always clueless townies obsessed with trivia. Thats why I really liked the stuff written by Selco based on his experiences during the Yugoslav civil war in the 1990’s. Pointing out how the “fantasy prepper” and all they fancy gear and theories would not last very long in a real civil disturbance situation. Which is what the “fantasy preppers” are obsessed with.

My disaster prep has always been pragmatic, practical and utterly clear headed. So for the most likely natural disaster it has evolved over the decades from Stay Put unless worse case scenario to Get the Fuck Out Immediately unless best case scenario as the local situation has changed. From fairly robust infrastructure to very fragile infrastructure. Prep is all about attitudes not things you might have collected. And the attitudes that will keep you safe in a natural disaster will keep you safe in any wider civil disturbances.

This is very much the worst case scenario but for less situations the approval and attitudes described will at least give you better odds of getting though the mess.

For a start people who actually have shoveled cowshit dont talk about drinking out of streams.

There used to be a lot of clean rivers & streams in Ireland. But not any more, no. Likewise UK.

IN a broadcast first environmentalists and pop stars are going live to uncover the death of Britain’s rivers. Punk rocker Feargal Sharkey and voice of an angel Charlotte Church will form an unlikel…

An amber alert on Ireland's electricity generation system was lifted last night, according to a statement on the website of SEMO, the Single Electricity Market Operator.

Tallaght Amazon data centre heat to be used in homes

Dubliners have been given a chance to inspect the progress of Tallaght's pilot District Heating Scheme as part of the Dublin Climate Action Week.

Yea cause no one ever thought of that solution before Climate change. Clowns.

But it’s very matrix right, you can see it can’t you, spooky heat.

Heat from data centres, well that’s going to be of a very low grade, how much energy is going to be needed to transfer that out! It’s a world away from using the waste heat from a power station!

Soon to be popular…. Retweet for heat! 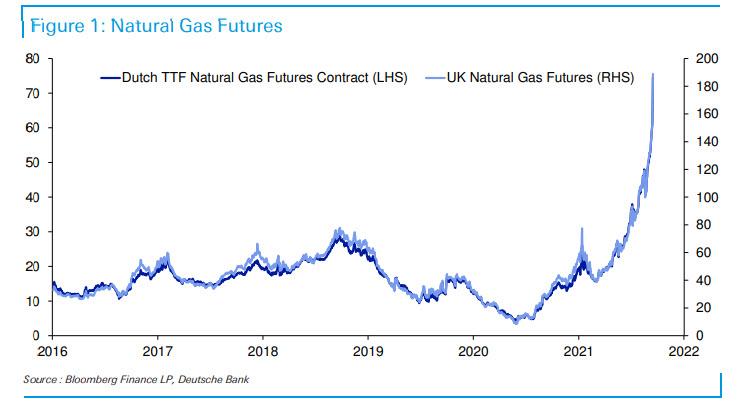 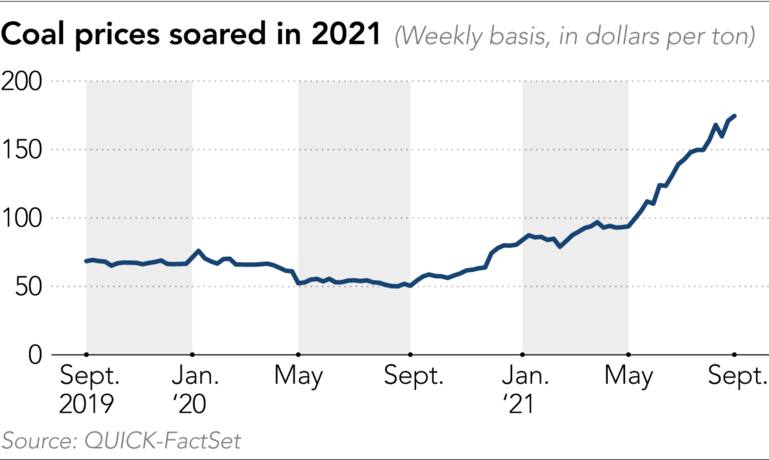 Sure, there is no inflation.

The heat exhausted from a datacentre is warm air, So the only application I can see is for houses with underfloor heating. I’m just guessing but you could exchange the heat from the air to water and pump this around an estate or better and apartment block. Yes you’ll have to exchange the heat, the water will have to be pumped through a manifold and then out to the living spaces but it wouldn’t be a lot of energy. Grundfos have a sizing tool and it tells me a pump that will circulate 25m3/hr with a head of 5m will cost €500 a year to run. The upper recommended temp for a DC is 32c. Also, you could pre-heat water intended as a feed to combi / on-demand domestic hot water boilers - during the winter a typical domestic supply would be < 10c so heating it to ~22c before it gets to the boiler isn’t a mad idea?

edit: I don’t think the head matters too much when you pump in a circuit, what goes up must come down…

Using the waste heat from a DC to heat the offices on the campus where the DC is located is a good idea, but piping that out to properties hundreds of metres away is really entering the realms of diminishing returns. Such a system will never repay the capital costs involved.

Unlike using waste heat from the incinerator which is high grade and could easily transported to provide hot water and heating for these properties.

I am all in favour of “green” projects, but only when they make sense.