Yeah the Jesuits wanted people to believe in God, and hopefully their version of it, there are far worse things being pushed on children today

Yeah the Jesuits wanted people to believe in God, and hopefully their version of it, there are far worse things being pushed on children today

Seven is the age of reason.

The period from birth leading up to around this age, a child most importantly bonds and attaches top their parents, next siblings and grandparents and then maybe extended family.

Remove the child (enough) from the parent/s during the first 7 years and you break the natural cycle forever.

The very anti-thesis of God or the natural order.

Fake news. The Jesuits never said anything of the sort. And when did Jesuits take infants from their family?

Catholic teaching says the parents are the natural educators of their children.

But hey, don’t let facts interfere with your prejudices.

Against the 27th: More Open Borders Activism on Irish Campuses | The Burkean

Another week and another open borders organisation has been birthed on Irish campuses seeking to crowbar open the nation’s already loose migration regime.  Formulated over the previous six months, ‘Against the 27th’ is a new student-led campaign that...

Fascinating look at wokeness in The New York Times 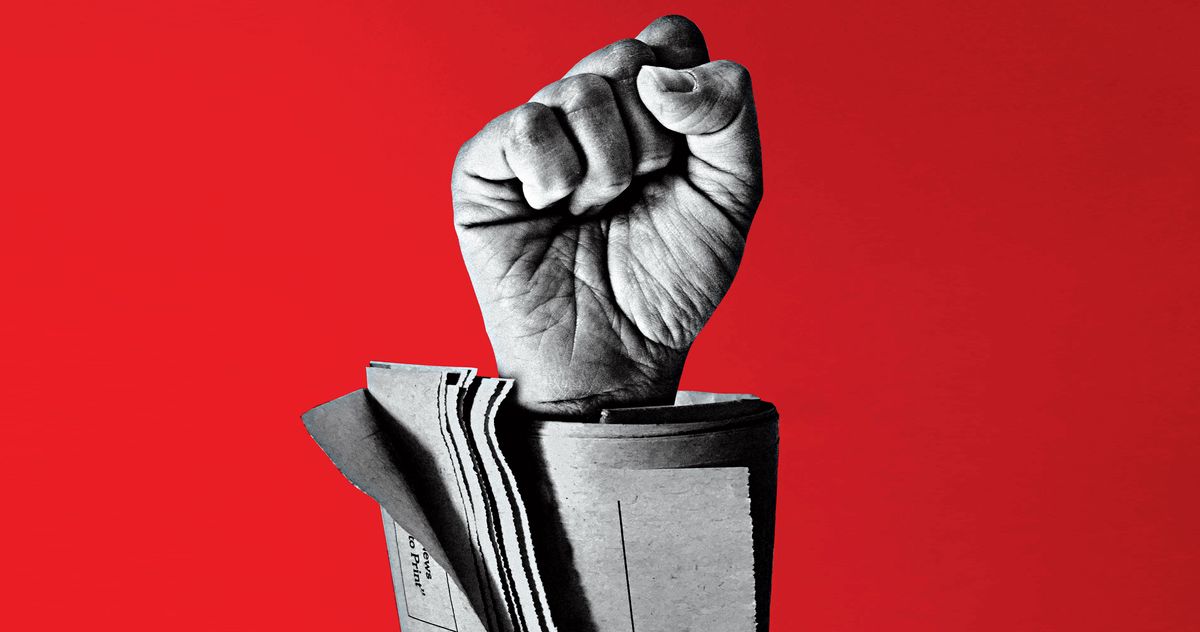 Inside the New York Times’ Heated Reckoning With Itself

The paper has evolved during the Trump years: less dispassionate, more crusading. This has sparked a raw internal debate over its mission and future.

Comedy still alive and kicking judging by this …

Why the left hates the Working Class

Judges have insisted that freedom of speech includes the ‘right to offend’ in a landmark ruling which could help to turn the tide on ‘woke’ intolerance after a feminist who called a transgender woman a ‘pig in a wig’ and a ‘man’ was cleared.

Presiding over a case in the Court of Appeal, Lord Justice Bean and Mr Justice Warby said: ‘Freedom only to speak inoffensively is not worth having.’

They added that 'free speech encompasses the right to offend, and indeed to abuse another 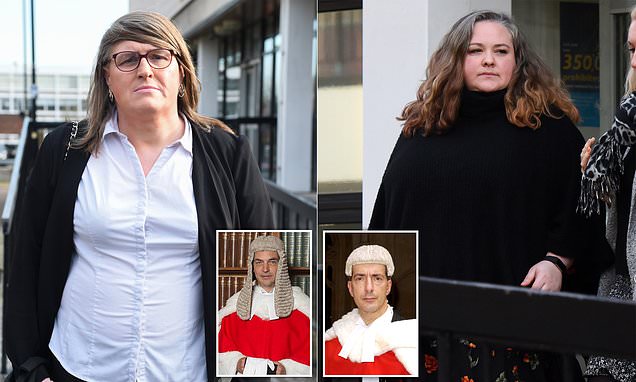 Freedom of speech includes the right to offend, say judges

Presiding over a case in the UK's Court of Appeal, Lord Justice Bean and Mr Justice Warby said: 'Freedom only to speak inoffensively is not worth having.'

Well that answers my question and some.

What RTE deliberately left out of their report is the fact that Heasman was sentenced for a public order offence , and not for the offence of not wearing a mask . The courts cannot enforce the mask mandate given that there is zero science to show masks prevent viral spread.

The Judge sentenced Heasman under a public order offence for using the word ‘fuck’. He said ‘There, I am off your fucking bus’, when being removed by police from the bus. He was then arrested and charged by Irish police for not wearing a mask. The police themselves regularly do not wear masks (and we will show you video soon to prove that).

RTE’s news and current affairs department is run by Jon Williams, formerly head of the communist-owned ABC news in the United states, where his wife Susan Mercandetti also worked. Jon Williams also worked in a senior position at the the BBC when Jimmy Saville was raping children up and down the country and senior establishment figures were joining in.

Williams’s BBC boss at the time, Mark Thomson, was rewarded for looking the other way on Saville with a job as head of the New York Times, where he currently heads up that denizen of biased news.

Why would Jon Williams come to Ireland after such a high-profile job in the United States? We are just four million people here to the 300+ million of the United States. Is it because Ireland is hugely important in a geopolitical sense? Was it to control the narrative on the billion dollar Irish abortion industry? Why did Williams come to backwater Ireland to take a position that controls the news interpretation that Irish people are exposed to? It was an extremely odd career choice.

Here is how Jon Williams of RTE had his minions on the RTE fake-news desk frame the Heasman case last week – to help the state send a message to any other would-be mask dissenters:

Heasman has been publicly campaigning about RTE being fake-news all year, and it seems they proved his point by their demonstrably false reporting . The Irish Judiciary sentencing him to two months in prison for using the word ‘fuck’ will tell you all you need to know about the swamp we live in.

However it is also true that the GAA also makes women marginal, privileges men, and supports and justifies sexism. And there is a name for that – it is called misogyny.

Misogyny has a number of key features. Making women peripheral is key. And sadly sometimes it is the system that is misogynistic. And it is the GAA system with its structures based on a historical understanding of social and sporting order that works to disadvantage women or girls and even to make them feel inferior.

It actively undermines women’s and girls’ participation in Gaelic games. We have heard stories for many weeks of young women not given comparable access to sport facilities despite being deeply committed to their sport. Women ushered out of changing rooms to ensure access for male players, girls asked to play elsewhere so that real business of male training or matches can proceed.

Orla Muldoon is professor of psychology at University of Limerick

The Snakes must always include:

A) Revelation of the method
B) The phishing-narrative-spell to capture consent (even uncritical consent is valid, “we told you…”).

The Catholic Church, Fianna Fáil and the GAA were once described as the three pillars of the Irish state. Organisations that wove together the fabric of Irish society together. The power of the former two have been eroded. And their failure to engage and empower women is at the heart of their demise. This is the GAA’s moment. To survive it will have to live up to its own mission to support Gaelic games culture and life long participation for all, and not just for men and boys.

This is more of the same endless manufactured mind-control masquerading as opinions disseminated wearing the native-media-mask.

Polls to influence opinion - opinion pieces written to be read as fact.

The Smoking Ban was the model.

The most sexist event that took place in Croke Park this year was when females were not allowed on the pitch during a religious ceremony during the summer…no mention that however.

Anyway, that article is poorly researched. While there is overlap, the LGFA (ladies football) and Camogie Associations are not part of the GAA proper. They have always sought to remain separate ie the author hasnt a breeze.

Ultimately, the GAA drives these people mad. Its the largest grassroots organisation in Ireland (possibly the largest amateur sporting organisation the world?) and is going from strength to strength. Ive been involved in a couple of clubs, including one abroad and its very much inclusive (to use their own terminology) while also retaining a uniquely Irish, quite nationalistic outlook.

Its not perfect but its in rude health, unlike both the Church and Fianna Fail.

Of course it’s Starbucks, so, you know, you reap what you sow and all that but eh, getting sick of this yet…

A Dublin Starbucks outlet has been ordered to pay €12,000 compensation to an Irish customer with Thai heritage after an employee drew what was referred to in a hearing as ‘slanty’ eyes on the woman’s cup.

In his findings, Mr Baneham stated that it is not disputed that a Starbucks employee drew an image of a smile and what was referred to in the hearing as ‘slanty’ eyes on the cup as a way of marking it as Ms Foley’s cup.

Mr Baneham stated that Ms Foley “has Thai-Irish heritage and it is clear that the visual depiction relates to her race. It is as offensive and as unimaginative as a 19th century Punch cartoon”.

Mr Baneham stated that the drawing is “clearly a reference to race”.

He stated: “Instead of her name, a physical descriptor was used, in this case her eyes. This was not a drawing of the complainant, but a sketch of one part of her and one clearly associated with race.”

Mr Baneham stated that Ms Foley, while making her order, began to spell out her name and was interrupted by the employee, who improvised a physical representation of Ms Foley who did not ask for this.

Mr Baneham found that the employee did not intend to harass Ms Foley but it is clear that the drawing “had a degrading and humiliating effect” on Ms Foley.

Mr Baneham stated that the Starbucks firm did not take reasonably practicable steps to prevent the act of harassment and is vicariously liable.

The Starbucks outlet at the hearing had denied that what occurred was a racist incident.

I think South Koreans are missing a trick here.

They should fly over, buy a starbucks, go directly to the courts and collect their pay out, jet home, use pay-out to fund their eye re-shaping surgery and hey presto equality! 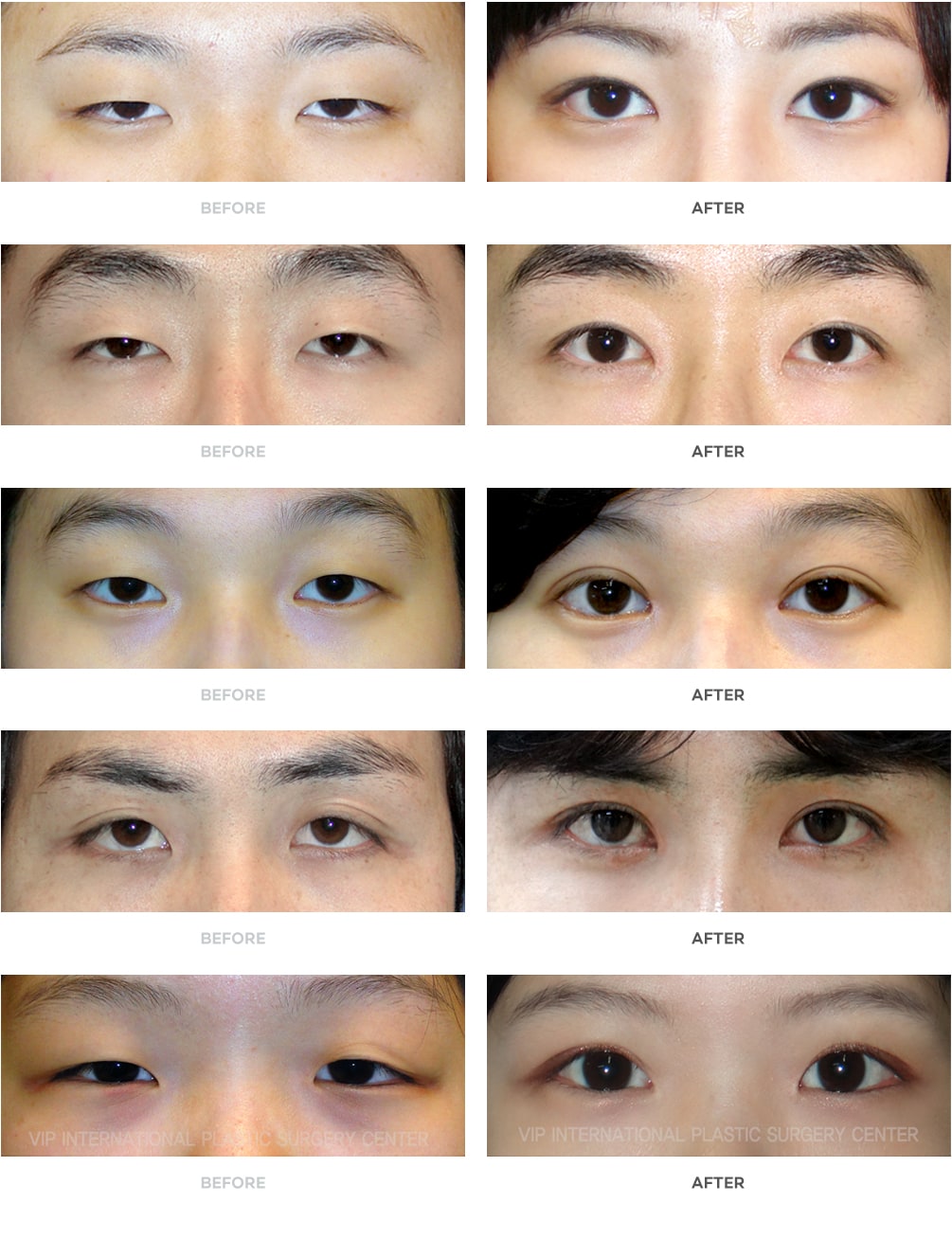 Now all we need is an NGO, and a few TD’s willing to launch a social media love-in, these victims need representation. It’s not fair.

I’m sure off course some people will complain about their eye anatomy being culturally re-appropriated but they are cruising on the waves of their white privilege so deserve zero sympathy.

It is not unknown in Japan and possibly other Asian countries for us yokes to be called “round eye” I believe.

Slang used by Asians to describe the white man or Americans.

Should we stick with Monolid Vs Double-lid or does this create an anatomical apartheid?

I’m confused, is anatomy racist, does anyone know? 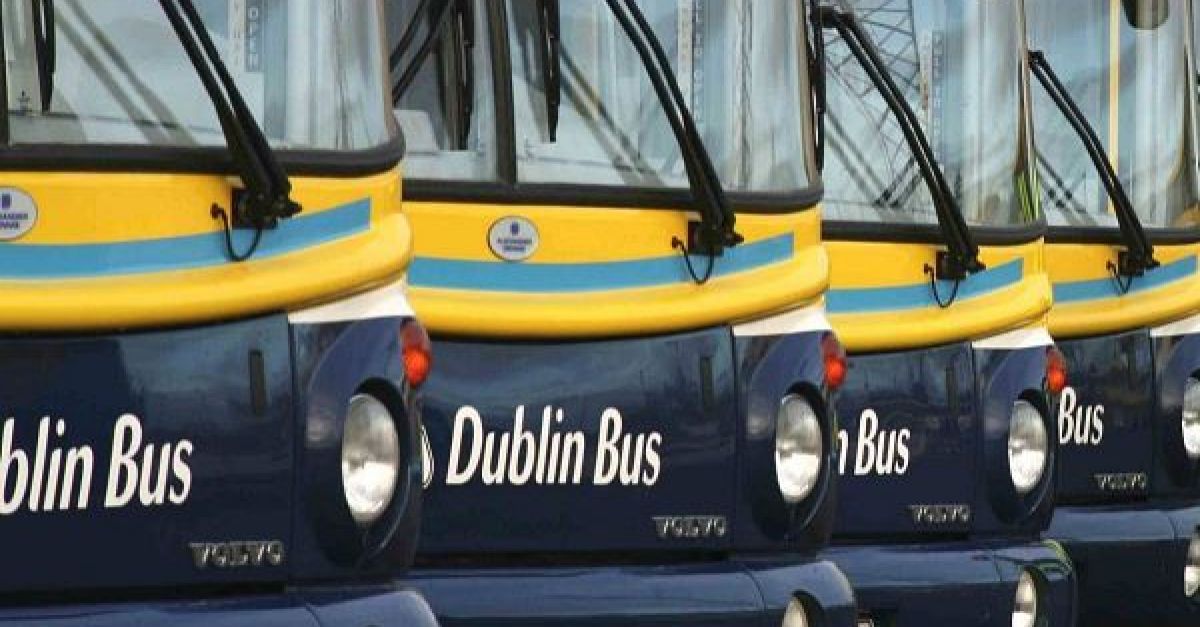 Dublin Bus has been ordered to pay a passenger €7,500 compensation after a driver is alleged to have subjected the man to homophobic slurs.The passenger alleged that the bus driver called him a ‘f**got’ ‘go on you queer’ and ‘schizo’ on different...