Will people ever take "vaccines" ever again? 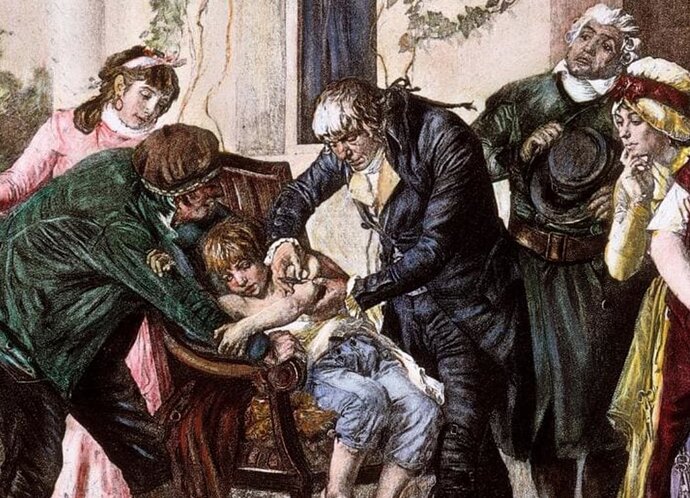 It was a sham. He was the scapegoat. 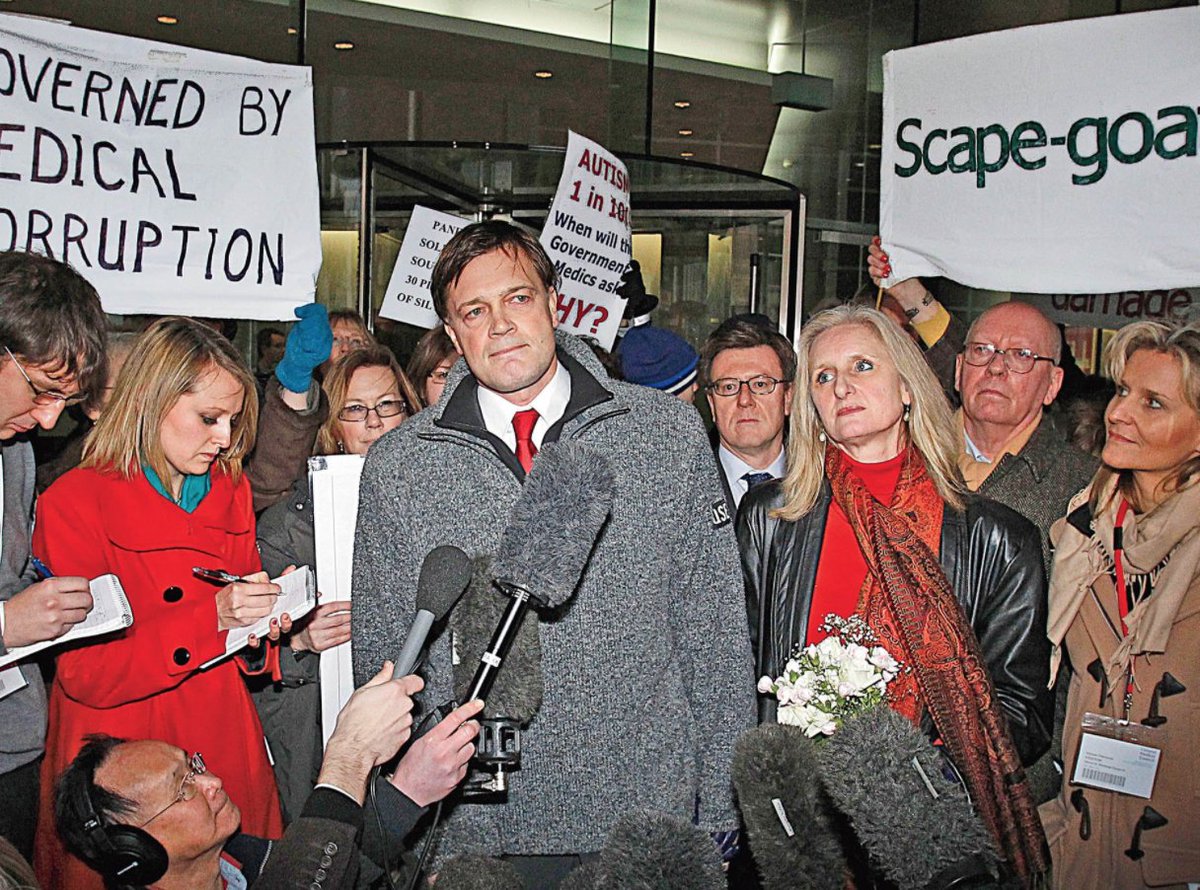 You can look up pictures of the side effects. 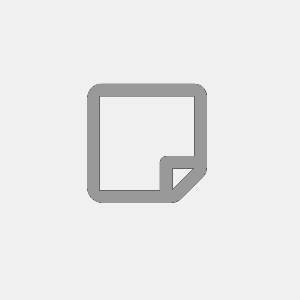 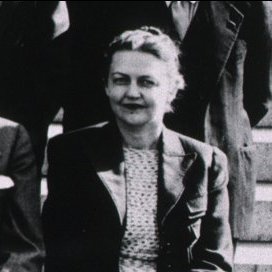 Will you ever take another vaccine?

Do you think children should ever receive any “vaccine” ever again?

As I said in another thread that guy on twitter is just some crank with a music and religion degree. Zero background in any kind of science or mathematics. What he wrote is just garbled garbage and the usual half baked collection of anecdotes and jumbled word salad.

The story told about the history of polio and the various polio vaccines in the most recent standard textbook on the subject not only gives a consistent, coherent and very well documented story but its very obvious where the cranks with little or no understanding of the relevant subjects went off the deep end into their fantasy land.

For a more detailed discussion of the history try here.

Here is the first chapter of the first book in its entirety. This is what actually happened. The usual story of advances, mistakes, better understanding and more effective vaccines. 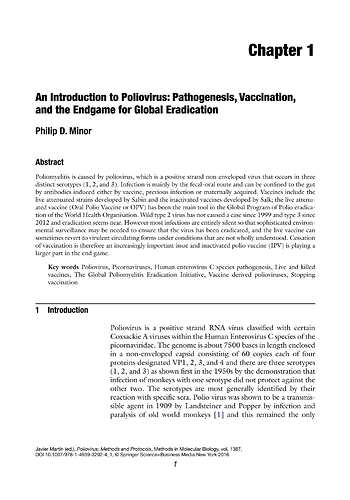 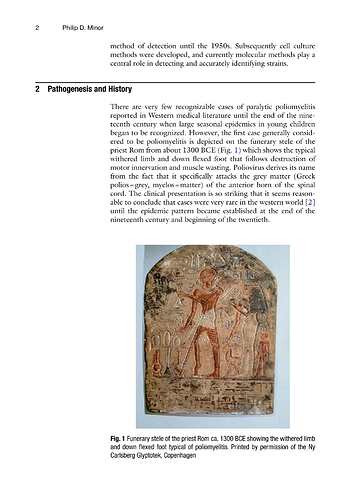 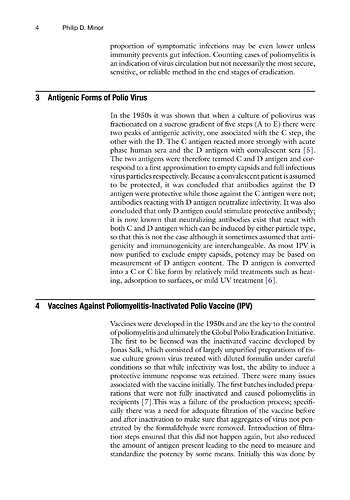 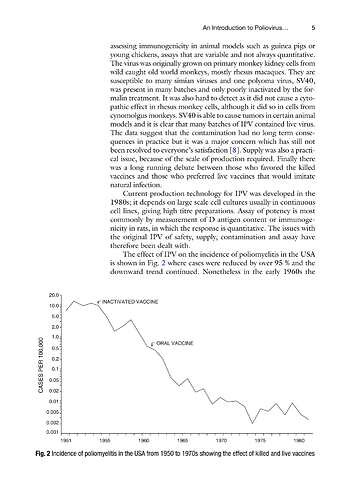 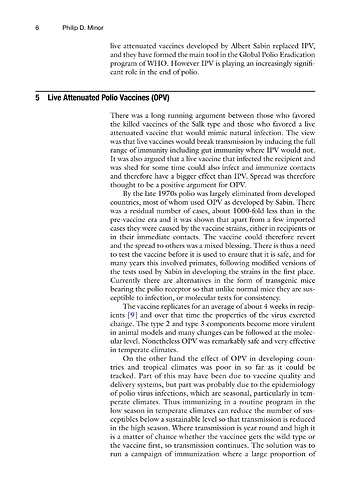 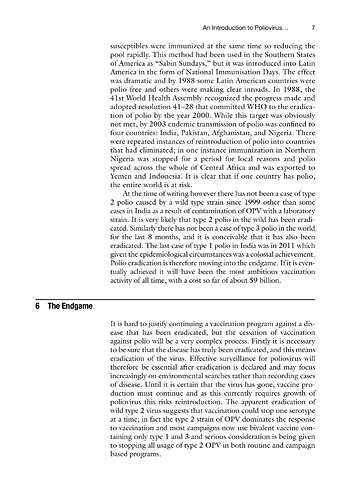 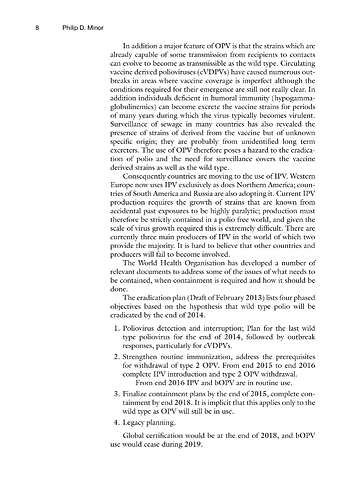 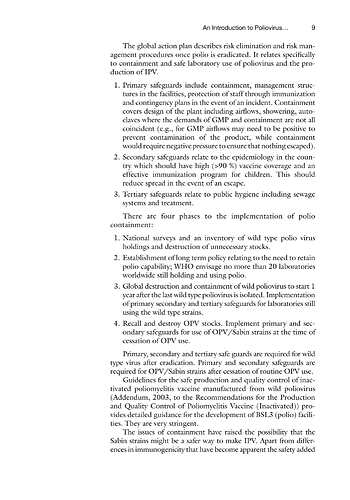 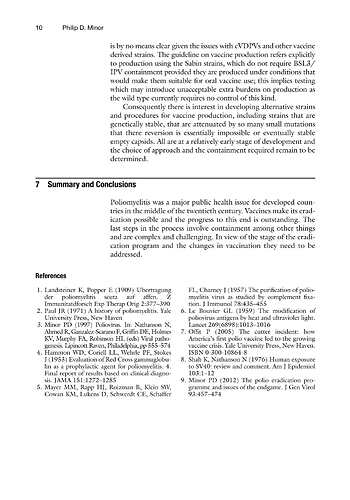 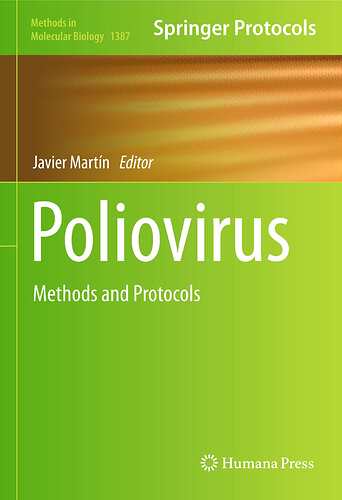 Even polio vaccines in the west (usually the dead type) have had issues, with SV40 contamination.

I’m not going to debate the theory of vaccination & what it can or should theoretically beneficially achieve. The issue is the current practice of it & that I just don’t trust the pushers any more. The number of shots an infant in the US gets is horrendous. Hep B? For an infant with no family Hx or specific exposure risk?

Read more about past vaccine safety concerns, how they have been resolved, and what we have learned.

You had a previous topic too Polio vaccine contamination 1955-63

Then we have this The Polio gambit

More than half of respondents either said they regret getting vaccinated, or were unvaccinated and happy with their decision.

Only 35 per cent out of more than 45,000 people said they were vaccinated and would make the same decision again.

Not a single person said they were unvaccinated and regret the decision.