Will we one day refer to Tusla "clients" as "Survivors of the Tusla Gulag"? 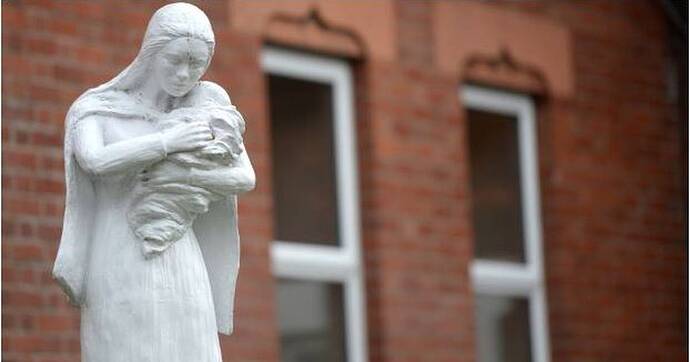 The application of the word “Survivor” in the decades to come will be very interesting. You see Progressivism, with it’s promotion and support of chaotic 'family units" where single parenting and stepfathering is facilitated and encouraged, is creating tremendous risks and incidents of physical and sexual abuse. Progressivism has the same security in it’s essential rightness as any religious faith. Tusla (overseen by a childless Lesbian minister and now a childless gay minister) is the body created to keep a lid on all the outcomes and social pathologies caused by progressivism, including our fostering and social work system.

The “Tusla Gulag” is the name given to a network of child abuse and neglect overseen by an Irish state body called Tusla.

It still seems to be no coverage of Tusla status post cyber takedown since the initial 72 hours of reporting.

Guess they’re not prioritizing recovering those records so…

Guess they’re not prioritizing recovering those records so…

All those vulernable children moved around in total secrecy, within the deep state within a state, their data leaked out on the spooky dark web, will thankfully not occur, because the criminal underbelly of the spooky dark web is populated by all round sweethearts, who have a tremendous capacity for empathy, especially toward any hurt they might cause others, therefore would never dream of selling any of that info to individuals or groups who groom children trafficking children like pedovores or use it to blackmail powerful individuals to gain advantage over the state. In short. Everything is fine.

Then nothing bad or nefarious will happen to any child. We need to banish these negative ideas and concepts form our minds. Then we all know. That by the power vested in the Regime, a super magical nothing will occur in a safe and effective manner. No data will be leaked. No children will be hurt.

Weren’t the normal full background checks on foster and adoptive parents suspended “due to covid19” last year? Is there any update on that?

Met someone during the week for a chat - we’d connected in an online group and conversation headed to Tusla etc. Some sad stories, and she mentioned some people in positions where their opinions were taken as gospel and sounded like they pretty much had Carte Blanche to influence family court judgements. And not for the better 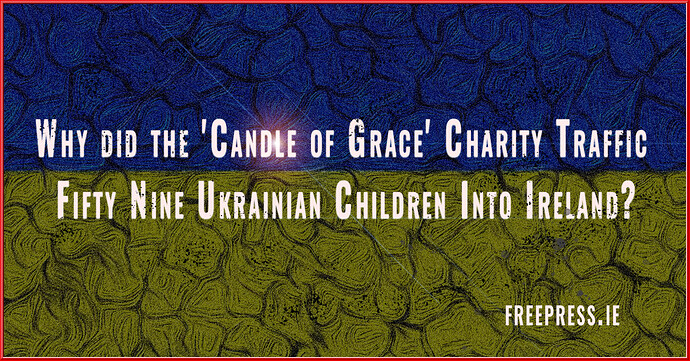 Why did the 'Candle of Grace' Charity Traffic Fifty Nine Ukrainian Children...

On the 11th May 2022 the ‘Candle of Grace’ charity flew a group of 113 Ukrainians to Dublin Airport from Poland. The group included 59 children who were travelling alone, without any parental or family supervision. Introduction Who are ‘Candle Of...

Like Silsby in Haiti but even more brazen. Tusla heavily implicated. 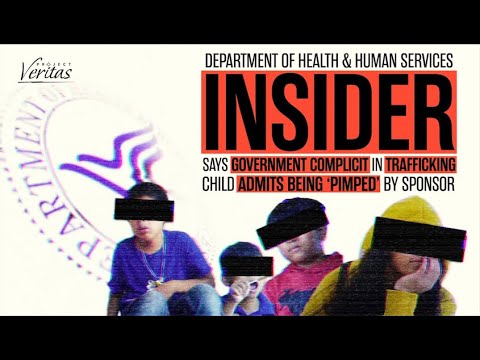 Hmm is there any nationality associated with both grooming and the taxi industry ?

A Garda spokeswoman confirmed a criminal investigation into the alleged abuse was ongoing.
“Owing to the sensitivity of the matter, An Garda Síochána will be providing no further comment,” she said. 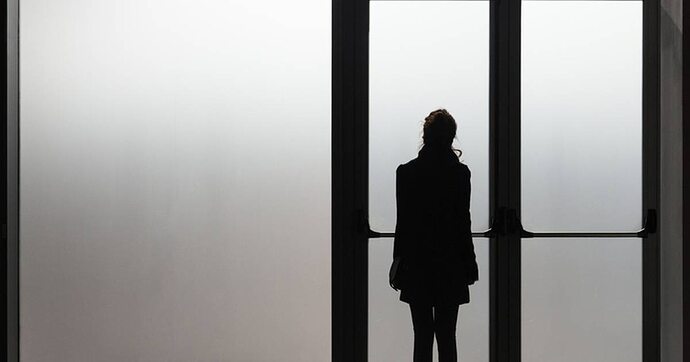 Teenagers were allegedly taken to Dublin hotel rooms, given alcohol and drugs before allegedly being sexually abused by older men