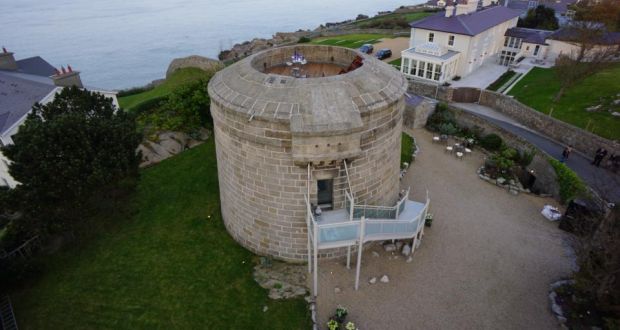 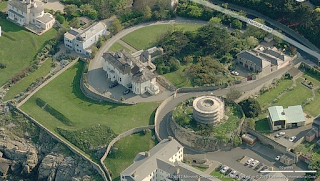 Usual drivel from the bubble media by one of their chief property spin doctors - Mark Keenan
independent.ie/life/home-garden/homes/2m-dalkey-tower-is-irelands-most-expensive-onebed-30823065.html

Another +2m house on myhome.ie that is for sale (in one party’s eyes), but not really for sale (in another party’s eyes). Owner desperately trying to claw back their ill advised investment, or else not prepared to sell (which means it will be on the market for a while).

2m for a small fire trap overlooked by an apartment block that has no chance of ever getting planning permission for extension (the Independent article writer has not researched the ‘infamous’ list of other Martello tower owners, whose planning refusals for extensions have been going on for over two decades and counting).

I don’t even know if this would make 1m for a special buyer, but 2m, why go through the process … unless of course you have to ??

Mark Keenan forgot to mention that the neighbouring Bartra House (in the photo above) on 2 acres with 10,000 sq ft. house sold for 3m (and has since been fully restored). I’m pretty sure that Bartra Tower, on its little site, it in a lower league.

Good photograph - looks like it was undergoing renovation at that time.

The planners have allowed some Martello Tower owners to build inside the structure (I can think of at least 3 like this), however they have stopped most (if not all) applications to extend / build beside a Martello Tower (or use as a bar, in the case of one in Sandymount).

Martello Towers are top of the list of protected structures in the eyes of Dublin Planners. I am 99.99% certain that Bartra Tower will not be given permission for any class of extension / add-on, outside of what is there.

Personally I would rather take the €2m and burn it rather than live in one of those pill boxes.

Each to their own I suppose.

Planners would be unlikely to object to you positioning a giant paint-ball gun on the top and exploiting the SCD executive teamwork / historical re-enactment market as a commercial sideline, provided you could make it look a bit like a cannon.

I left the 0.01% option out there in case an owner was politically untouchable like the owners of this Martello Tower in Portrane… 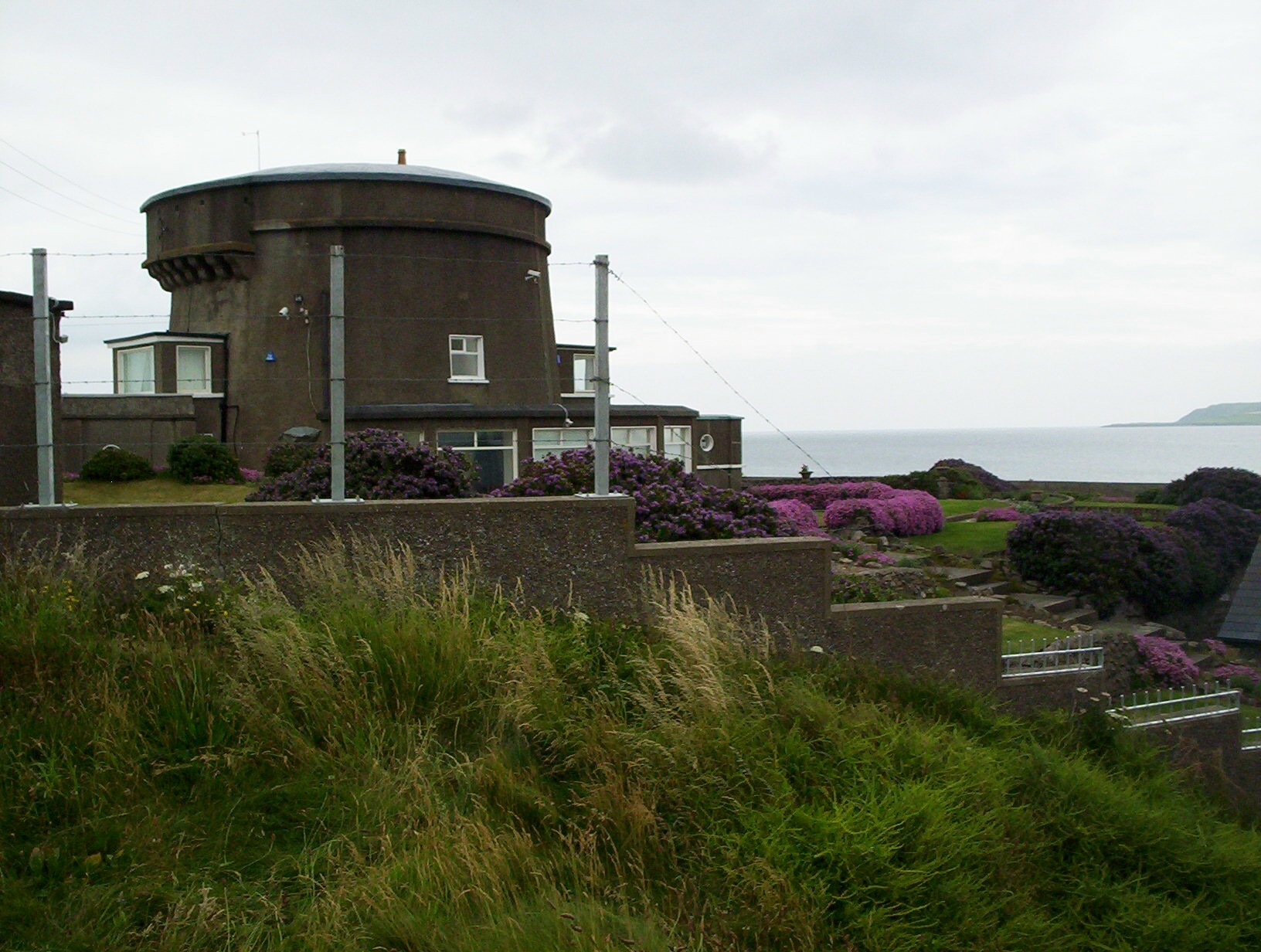 The damge inflicted to the Martello tower on Killiney beach puts that one in the ha’penny place! See Tower No 6 on this link photopol.com/martello/killiney_bay.html

Don’t let the bank hear you, the owners would like to stay a bit longer

I wonder if the planners would allow a version of the ROUND TOWER in Gloucestershire.
I’m not sure there is enough land around Bartra Tower, and - again - you would need to be getting it a lot cheaper to justify it.
https://assets.inhabitat.com/wp-content/blogs.dir/1/files/2012/01/de-matos-ryan-round-tower-5-537x397.jpg

Dalkey is basically built on granite, so I would say that would be a non-runner! In fact on the opposite side of the road the land that Pat Kenny litigated over is a former quarry.

Dalkey is basically built on granite, so I would say that would be a non-runner! In fact on the opposite side of the road the land that Pat Kenny litigated over is a former quarry.

Didn’t know tat AWAAF (on both counts) - thanks

maybe not obvious in the photo but the 2 houses in the bottom LHS are well below the level of Harbour Road (probably even with roof level below the road). The side of Harbour Road dropping to those 2 houses is a sheer granite cliff in effect (hidden behind a wall). The granite is obviously visible on the seaward side. You can also see it popping up through the vegation on a number of the sites by the looks. I suspect if it is just below the surface of the road in the bottom left and is there also on the right it is pretty close to the surface throughout the site.

In the meantime, the owner / architect, Simone Stephenson (a.k.a. daughter of famous Dublin architect Sam Stephenson), got planning approval to add another 99 sq m (D15A/0681) (more than doubling living space from of the Tower to 171 sq m).

For ordinary people like you and I, getting such planning to do anything to such a heavily listed and protected structure is (almost) impossible in the modern era. However, Simone got it without even having to go to AnBP etc. Not only that, but the “connector” between the outside world and the tower has been materially increased (from metal “fire escape” to a big “covered walkway” extension - a usually a complete no-no. (WTF, I hear the legions of Dalkey / Killiney high-end house owners that have been dragged through such processes, with great expense, numerous appeals, and have nothing to show for it, spitting into their corn-flakes). Simone lives in a different zone to you and I. You will just have to watch.

(PS - she should have gone for a complete wrap-around extension - if she can get a quarter section, she can get the whole wrap. would have made a 4,000 sq ft. house, and does change things materially. perhaps she did not want to rub our noses in it).

After the 2m Ganly Walters exercise (I doubt they had a single “real” viewing, outside of snoopers), it is now with Sherry Fitzgerald who are stepping in with a 1,000 per sq ft valuation - on the completed structure (which you will have to pay for).

There are a few scenarios here:

She is his niece according to The Sunday times

She is his niece according to The Sunday times
thesundaytimes.co.uk/sto/news/ireland/article984870.ece

my mistake (posted too early), she is his niece.

On a slightly side topic, am I completely missing something or was Sam Stephenson the worst architect in Dublin’s history ?