It’s up the backroads on the way to the hash smoker’s paradise that is ViewPoint on the Kilakee Road.

Pictures show neglect, water ingress (which mysteriously disappears from one photo to the next) 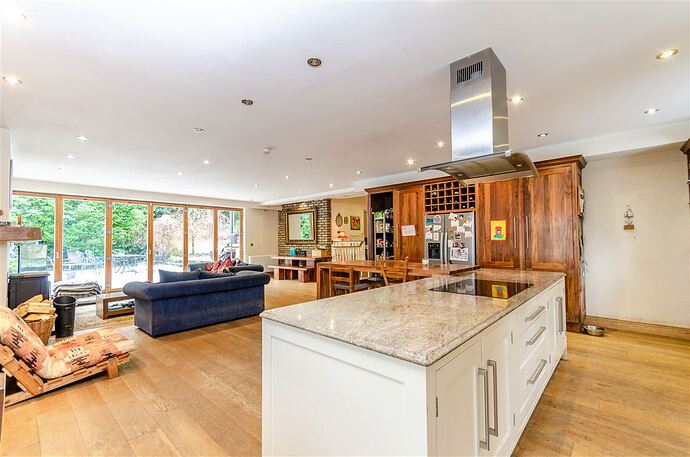 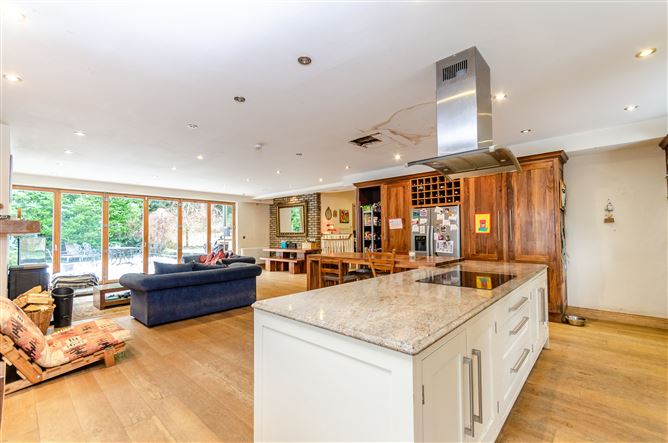 It’s like hiring a bad trade, sloppy job, photoshop gaffs abound. I wonder did the EA or someone in the office have a lash WFH and a bottle of Prosecco.

Some tell tale artefacts of poor application of a clone or patch tool. 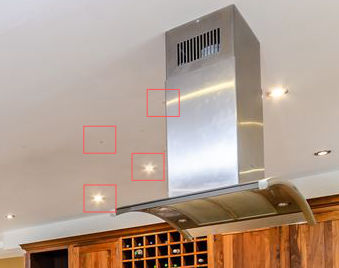 The new bonus downlighter is out of line with any of the downlighter runs, so unless they had a useless electrician install the sown lighters, it is most likely some digital magic.

Interesting house all the same, some nice design features but a few of the other photos seems to demonstrate a water event. Maybe it was a bad flat roof and has since been fixed, or burst pipe. 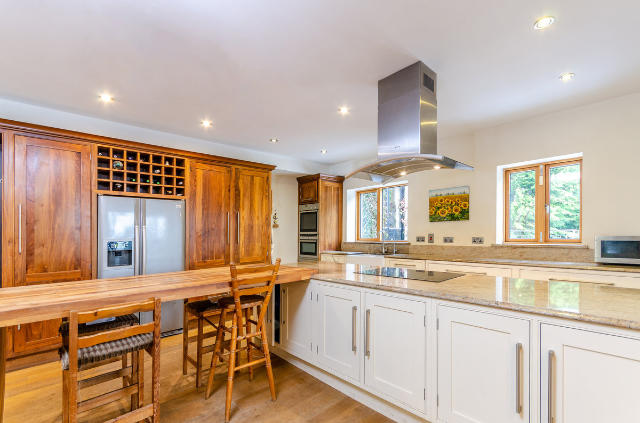 Downlight second form the left is hidden behind the cooker hood, the out of place one is digital addition.

There appears to be more water issues captured in this image too. Playing with the levels you can bring out the tone to make it a little more obvious.

presume its been rented out, its in rag order at the moment.