Social Security already weathered a much more dramatic change in the worker-to-retiree ratio when it went from 18-to-1 in 1950 to 4-to-1 in 1965 without collapsing. Compared to that change in just 15 years, the far less dramatic change from today’s 3-to-1 ratio to 2080’s 2-to-1 ratio is less daunting. To understand why, we have to look at the bigger picture.

The real issue is how many workers there will be going forward, how productive they will be in the future, and how much will be produced per person—workers and non-workers.

The brazen duo propped the retiree’s corpse up on their shoulders, but a staff member quickly noticed the elderly man was ashen-faced and possibly dead. They then called gardai who are now investigating

Had he a mask on though?

If successful, they would have made €126 each from the venture.

I wonder how long they would have gotten away with it if it had worked. “Peader’s not been looking too good these last few months lads and he’s gone awful quiet.” 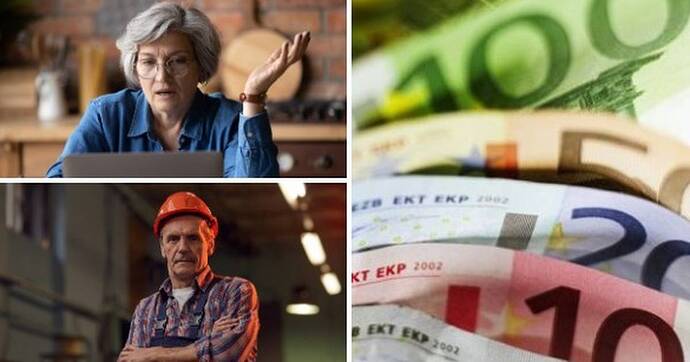 Speaking on the first day of the union’s conference in Sligo, Ethel Buckley said Siptu had played a key role in forcing an “epic U-turn” by the Government on the pensions issue. And she said the union’s membership would endeavour to punish politicians who sought to raise the age to 67.

Ms Humphries last month described the current pension age of 66 as “not sustainable” after members of the Oireachtas joint committee on social protection suggested that it should remain unchanged. The Pensions Commission had recommended that the age be increased to 67 by 2031 and 68 by 2039.

Enjoying it so far Paddy?

It is an ex party, it ceases to be. 'E’s ‘run down the curtain and joined the bleedin’ choir invisible!!

I’m actually surprised here. I thought the pension age already was 67 or maybe 68. Being the upper side of 50, I’d assumed that it would be 68 or 69 for me.
Those earlier pension ages were set when not only did people die younger, but most also started work at 15 or 16. Nowadays very few people start full time work before 18 and near enough half of them don’t start until 21 or even older. With a PhD, you’re unlikely to be in full time employment and paying tax until you’re 24 or 25. Retiring 3 years later doesn’t sound such a bind if you’re starting work 5 or even 10 years later and probably doing much more productive work in that shorter period.

What percentage of the population are expected to have PhDs?

It’s not what it was, but it’s hardly representative of the average worker.

The average worker is still starting between 18 and 21, rather than 15 or 16, though. The interval between joining the workforce and being eligible for a state pension is still shorter than it was 50 or 60 years ago, productivity gains aside.

Keynes predicted a 15 hour working week due to increasing productivity, did he make any comment on retirement age ?

Who collected all the productivity gains

Keynes predicted a 15 hour working week due to increasing productivity, did he make any comment on retirement age ?

Who collected all the productivity gains

The people selling useless crap to those who haven’t yet worked out just how rich they really are, maybe?

The productivity gains were passed over to shareholders instead of being used to pay staff more so they could enjoy a 15-20 hour week without poverty.
As for working into old age, for many there are health reasons why not as well as the stress of trying to keep up with someone half your age, both physically & mentally.

I think those that believe that it is desirable and feasible that productivity gains would not accrue to capital would be utterly shocked at the Gini number of a society where personal choice and the Pareto principle was applied to a labour market where a 15-20 hour week was the norm.
People would choose to work from zero to 4 of these jobs and effective employees (in the Pareto 20%) would be preferred for multiple desirable jobs over employees in the Pareto 80%.
Regulation to prevent productive employees from working more would be at the expense of productivity and lower the aggregate prosperity of the society that imposed it.

The inward migration and transformation of Ireland was meant to ‘pay for our pensions’ How’s that going?

Younger workers face paying an extra €2,500 in taxes so older people can still retire at 66 years of age

The mounting pensions bill is “by far the largest challenge to the public finances in the coming years and decades”, IFAC warns in its pre-budget submission.

Volatile corporation tax receipts and the cost of climate change came a distant second and third to pensions as the burning issue for the state finances.

Younger workers face paying an extra €2,500 in taxes so older people can still retire at 66 years of age - Independent.ie 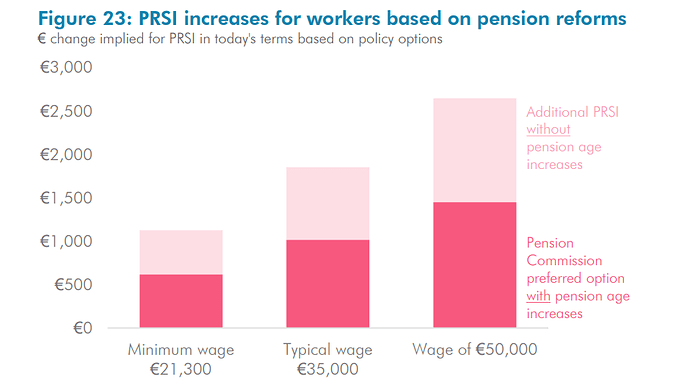 Especially once we started increasing our national debt it was always going to be a millstone around the neck of younger generations, expected to pay later for current spending. Plus usury, sorry, interest. 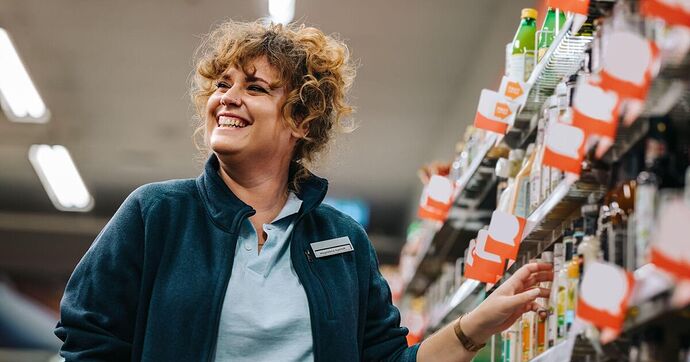 Simply due to the increase in the welfare dependent cohort. I wonder how close we are to the ratio of 2 workers to a dependent person we will get over the coming years if a halt isnt called.

We have brought in a cohort that surpasses a yearly irish generation in size in less than a year.