As I said in the Sisterhood thread

This move could be interpreted as part of a wider Institutional acknowledgement that systems, including educational systems, should be tailored to managing the emotions of the most neurotic and “stressed” in society.
The motto of the Irish Education system since about 1986 (when all exams got noticeably easier) is ‘If it’s working, break it’ 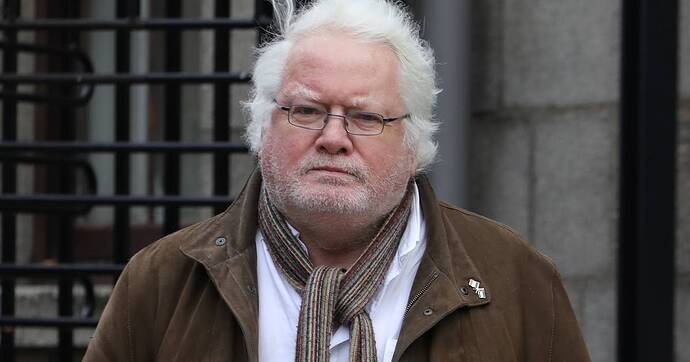 In a Zoom class earlier this month, Dr Stokes told students who had complained about him: “You are a disgrace. You ought to be ashamed of yourselves. I don’t know how you ever got into UCD but we all know that, you know, you can’t read or write; a lot of you have difficulties still with reading and writing… after three years in college… difficulties reading an academic text. I mean, come on, you don’t belong here and I pity anybody who actually does want to employ you, they are going to be very disappointed.”

But then I saw this…

Dr Paul Stokes, a lecturer in the sociology department

So students in a Sociology Dept that cannot string a sentence together, dont have the capacity to read textbooks, and having a massive sense of entitlement - so absolutely nothing has changed since the 1970’s then. 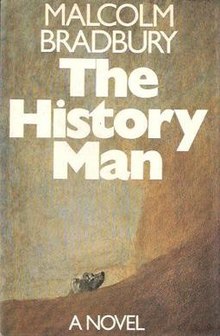 Pages for logged out editors learn more Bradbury's best known novel, The History Man, a campus novel published in 1975, is a satire of academic life in the "glass and steel" universities, the ones established in the 1960s which followed the "redbricks". In 1981 the book was made into a successful BBC television serial. Howard Kirk is a lecturer in sociology at the local university. He is a "theoretician of sociability". The Kirks are trendy leftist people but living together for man...

…is just accurate now as the day it was written. The BBC dramatization was very very funny.